May 17th, 2022
REFERENCE LIBRARY
Home » London: Lucian Freud ‘Portraits’ at the National Portrait Gallery through May 27, 2012

London: Lucian Freud ‘Portraits’ at the National Portrait Gallery through May 27, 2012 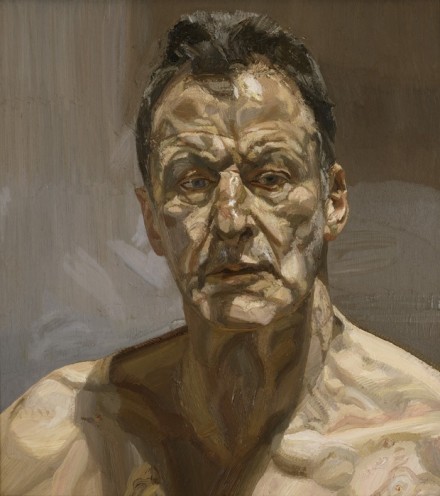 Lucian Freud‘s work spans a seventy year trajectory on view now at the National Portrait Gallery in London in the first ever exhibition to focus solely on the artist’s portraiture, curated in collaboration with Freud over his final years. Born the grandson of Sigmund Freud in 1922 in Berlin, Germany, L. Freud passed away at age 88 last July as perhaps one of the most influential and important artists of his generation. The expansive exhibition includes works from as early as 1940 to the last and unfinished painting Freud was working on, highlighting stylistic developments that occurred over the decades. Freud’s subjects ran the gamut from his family, friends and lovers, to celebrities, criminals and aristocrats. 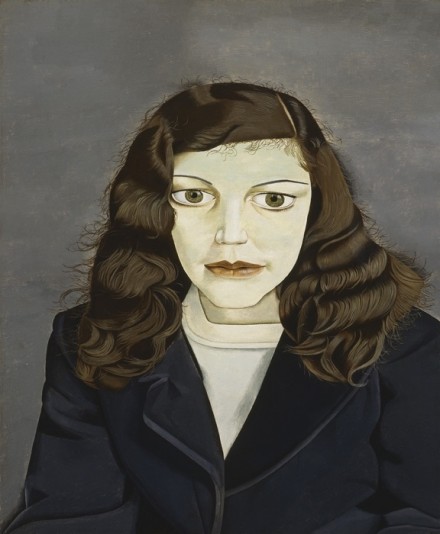 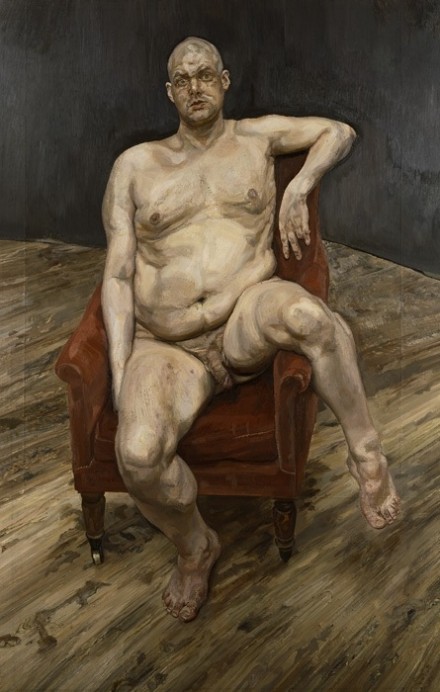 Included in the exhibition are portraits of the performance artist Leigh Bowery, as well as painters David Hockney, Frank Auerbach, and Francis Bacon. Former wives, assistants, models, and the artist himself are also subjects, often times in the nude, the final paintings given anonymous titles. The exhibition hones in on specific periods and groups of sitters to illustrate Freud’s highly acute observational skills and his ability to capture and create an intense psychological drama. 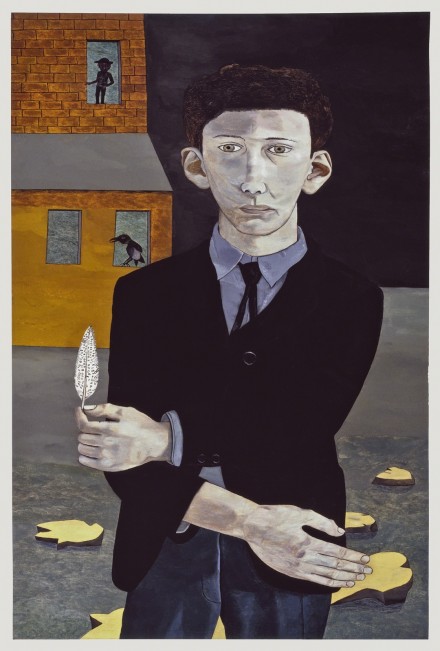 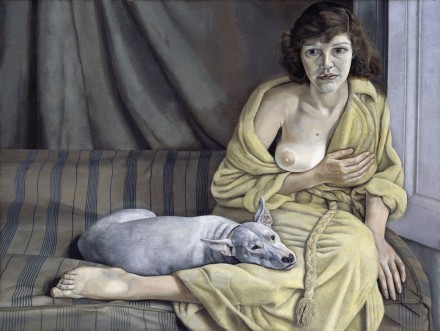 The artist’s techniques evolved through the years, switching types of brushes and moving from sitting down while painting to exclusively standing. Earlier works tend to have a flatter, less fleshy quality about them, while later Freud was able to craft his signature style with its mounds of creamy flesh. 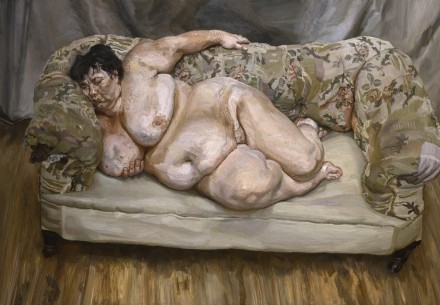 In 2008 the artist broke the record for the highest recorded sale by a living artist at Christie’s when his painting Benefits Supervisor Sleeping sold for $33.6 million at auction. After the National Portrait Gallery, the show will travel to the Modern Art Museum of Fort Worth, Texas on view July 1–October 28, 2012. 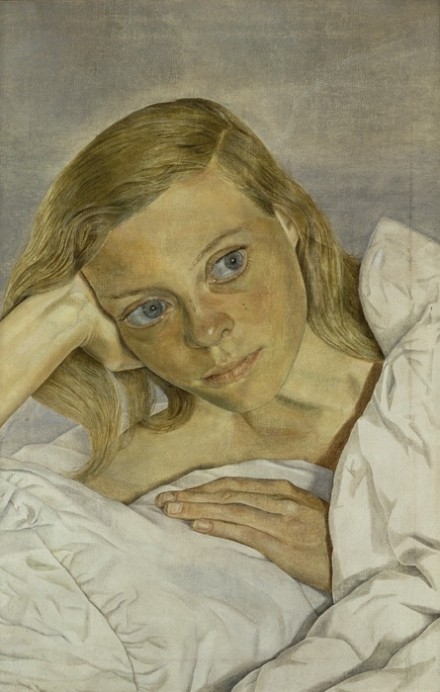 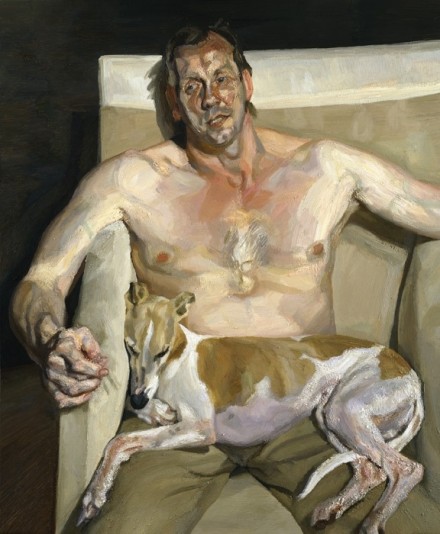 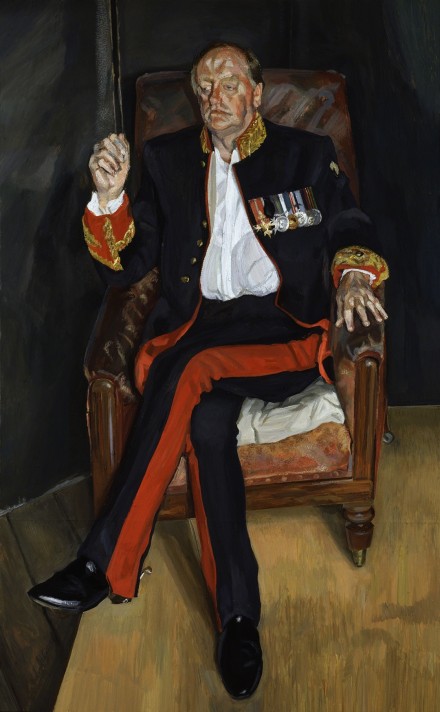 This entry was posted on Monday, February 27th, 2012 at 1:39 pm and is filed under Art News, Go See. You can follow any responses to this entry through the RSS 2.0 feed. You can leave a response, or trackback from your own site.