Budapest: Rita Ackermann ‘Bakos’ at the Ludwig Museum through March 18, 2012 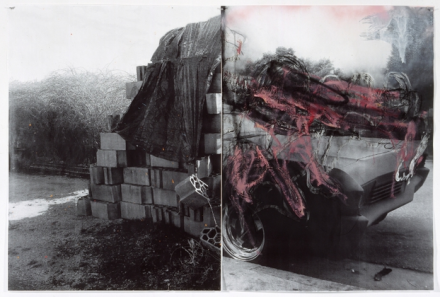 Ludwig Museum’s current solo exhibition Bakos. Rita Ackermann, concentrates on works created in the past three years, including a wide variety of drawings, paintings, prints, and videos. The show also features all of what Ackermann produced during her Marfa/Chinati artist-in-residency program in 2010, with the Fire Days (2010) series on public display for the first time. Curated by Kata Oltai, the Bakos is part of series that aims to introduce Hungarian artists (who may or may not actually work in the country) to Hungary. 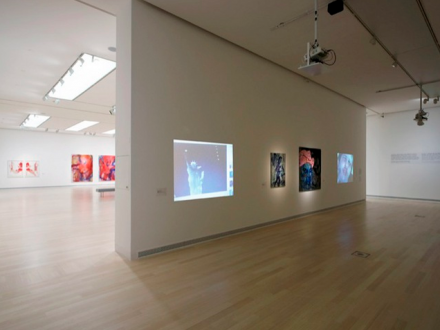 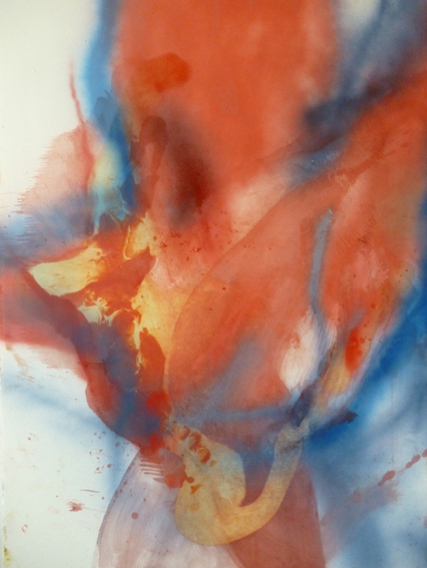 Bakos. Rita Ackermann is accompanied by a screenings program which aims to illuminate and explain the greater context in which her artistic practice developed. Ackermann’s work was heavily influenced by New York of the 1990s—the culture of the enfant terrible—and many of her works explore the idea of self-destruction, a theme that has threaded its way throughout her career. Of her early work, Ackerman says, “Looking back to those times when I made my first works, I could say that that first flow of three years from 1993–96 in painting was as naïve and fearless as it was thriving for attention. The paintings arrived in a very uncalculated way. I was shocked that they were immediately conceptually so well received. It was a way of sort of getting in.” 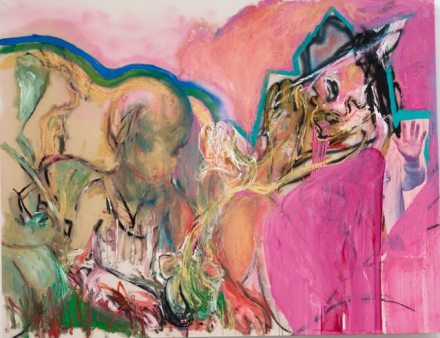 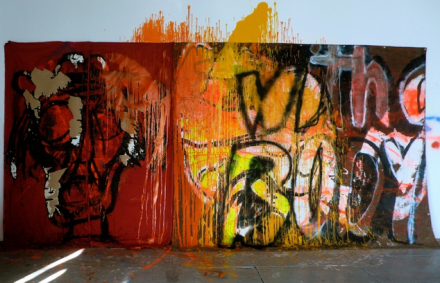 Ackermann was born in Budapest but left nearly two decades ago to work in New York City. She studied for two years at the Hungarian Academy of Fine Arts, as well as for a year at the New York Studio School of Painting, Drawing & Sculpture. She has since shown in numerous museums and was a participant in the 2008 Whitney Biennial. 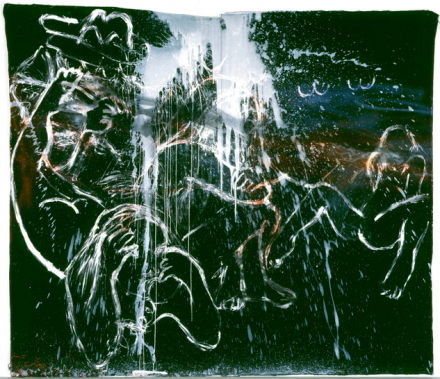 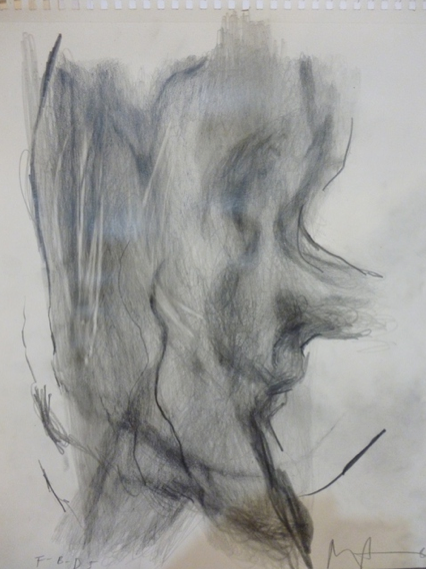 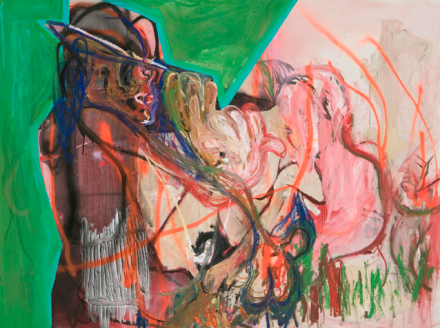 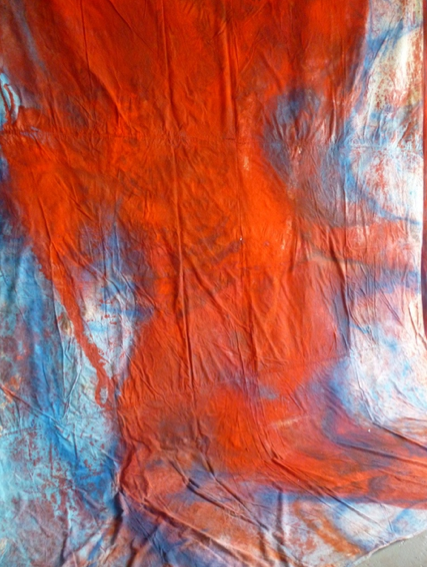 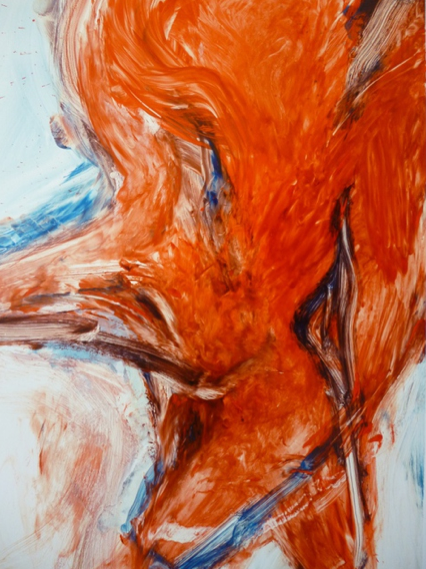 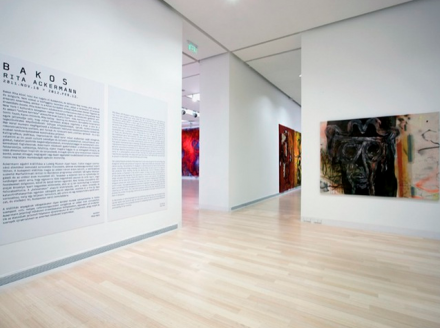 This entry was posted on Friday, March 16th, 2012 at 11:39 pm and is filed under Art News, Go See. You can follow any responses to this entry through the RSS 2.0 feed. You can leave a response, or trackback from your own site.