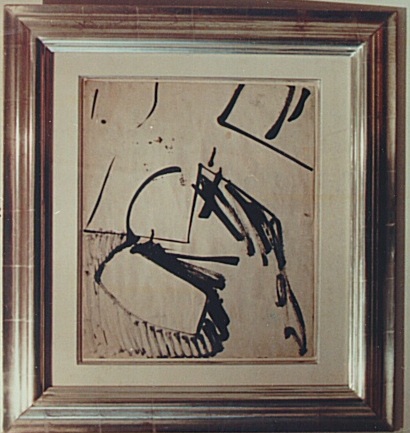 ‬Four stolen paintings by Robert Motherwell, Franz Kline, Fernand Leger, and Jean DuBuffet have been recovered in Cologne, Germany, now at an estimated value of $1 million. The six works were originally stolen in 1988 from Solomon Gallery in New York. When one by Karl Apfel and another by Motherwell were recovered previously in 2003 and 2012 respectively by art collectors, they prompted the now conclusive police investigation. [AO Newslink]

This entry was posted on Saturday, March 31st, 2012 at 1:37 pm and is filed under Art News. You can follow any responses to this entry through the RSS 2.0 feed. You can leave a response, or trackback from your own site.