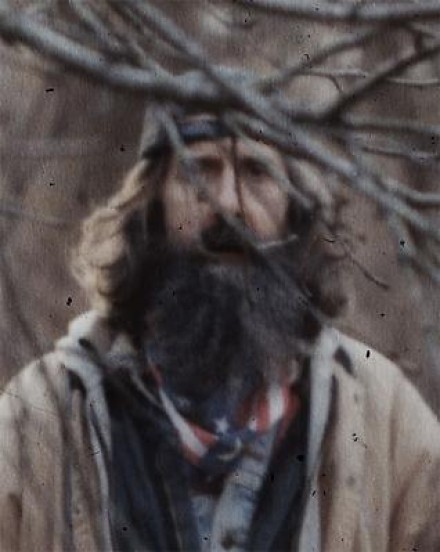 Alec Soth threads a narrative of retreat, decay, and reclamation through the photos on display in Broken Manual at Sean Kelly Gallery. The exhibition traces Soth’s life as Lester B. Morrison, a character of Soth’s invention whom he incarnated from 2006–2010 while infiltrating isolated communities living life on the rural American fringe. The photos tell the story of Morrison’s retreat from civilization, depicting his passage from the squatters’ dens of urban decay to life among the “hermits and hippies, monks and survivalists” that become the subject of Soth’s lens. As he presses on, photos of strident, decrepit infrastructure imposed on pastoral landscapes give way to portraits of men who unsettlingly resemble the unforgiving locales they inhabit. 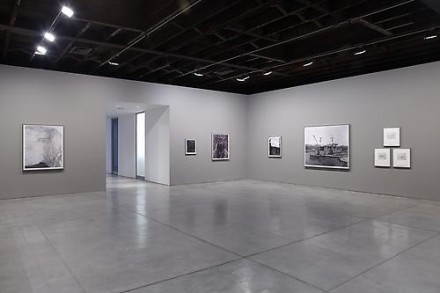 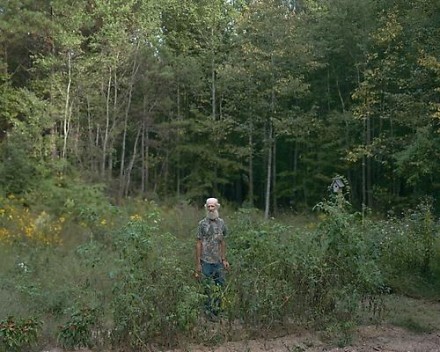 Through the images, Soth captures men in various states of ‘return to the land'; one man’s beard flows ceaselessly into the mossy undergrowth in which he stands; a pile of brush reveals itself as camouflaged man, betrayed alone by an errant hand; and the incarnadine patches of another man’s beard mimic the foliage on which he rests, eyes closed, seemingly lifeless. Yet as these men recede into nature, their traces remain as stubborn impositions on their rustic surroundings. A yellow school bus sits abandoned in a horse pasture; a single room cabin protrudes from the sloping rock face into which it was built. 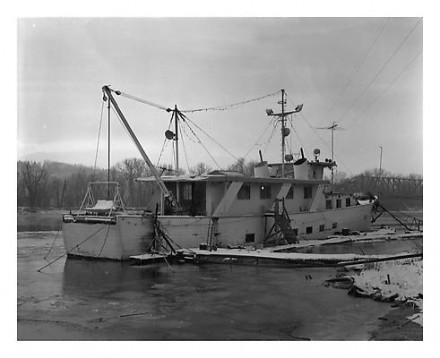 The photos in Broken Manual are accompanied by a film and a text. Ascribed to Morrison, the text purports to serve as a guide to one’s own venture into the backwater haunts of the ascetic monk and the Neo-Nazi. Ultimately the exhibition serves up the following challenge: “When you look at these scenes, try to put yourself in the picture. Visualize your new life on the lam. Before you know it, you just might make the break.” 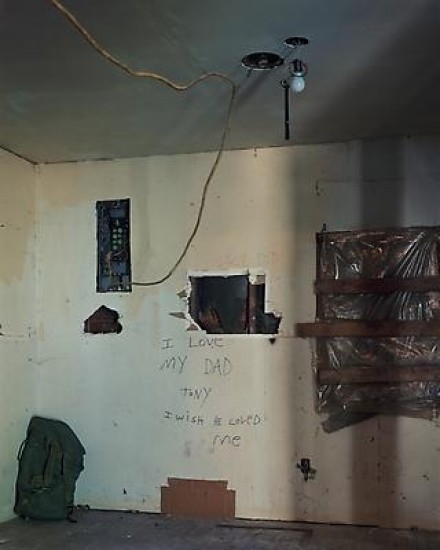 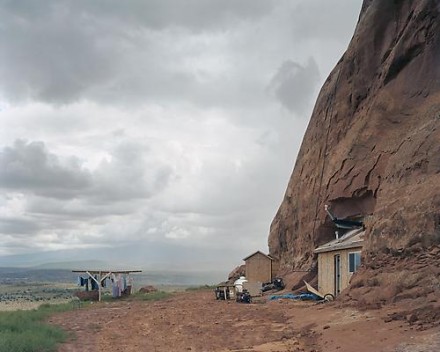 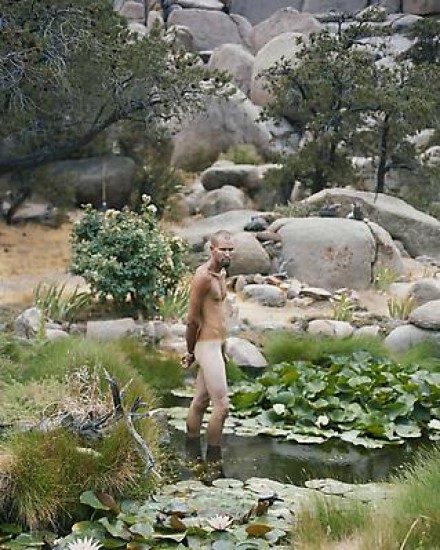 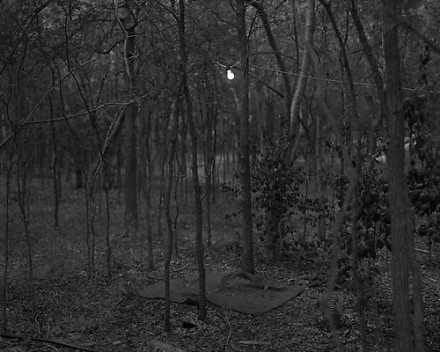 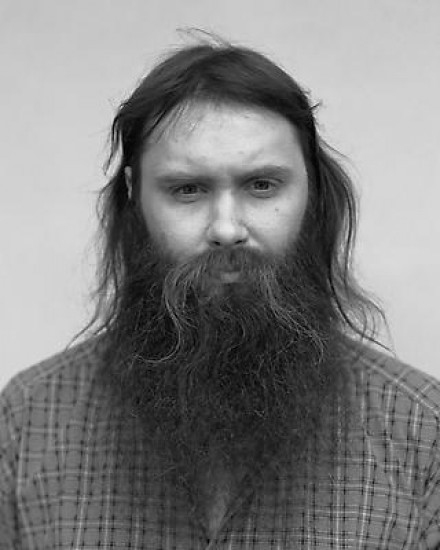 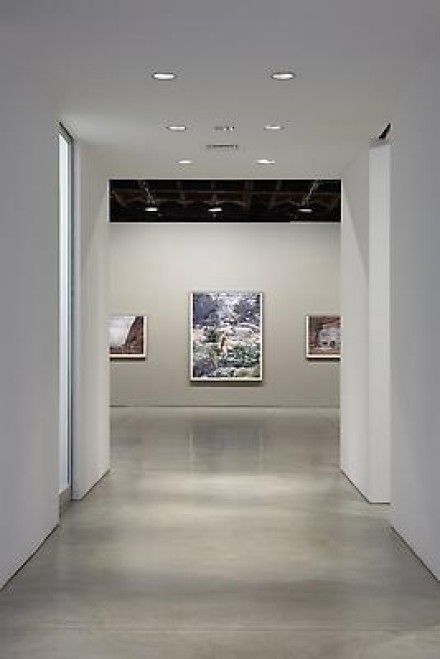 Exhibition Site [Sean Kelly Gallery]
Artist Site [Alec Soth]
How to Run Away: Alec Soth on What He Learned From His New Series of Hermit Portraits [Art Info]

This entry was posted on Friday, March 9th, 2012 at 8:32 am and is filed under Art News, Go See. You can follow any responses to this entry through the RSS 2.0 feed. You can leave a response, or trackback from your own site.