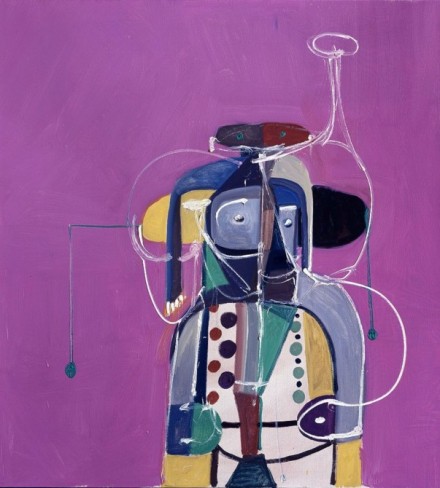 Fresh on the heels of the large-scale solo exhibition at the New Museum last year titled George Condo: Mental States, the work of George Condo has traveled to the west coast and is currently on view at PRISM. A survey of the artist’s paintings, drawings, and sculptures, the exhibition gives those in Los Angeles a rare chance to see the “fake old masters” for which Condo is so well known. Through gestures of the paint, of the body, and of the expression, Condo finds a means to investigate psychological space and the archetypal symbols connecting the human experience. 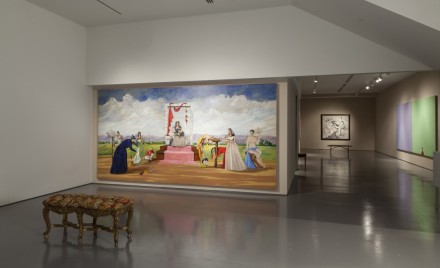 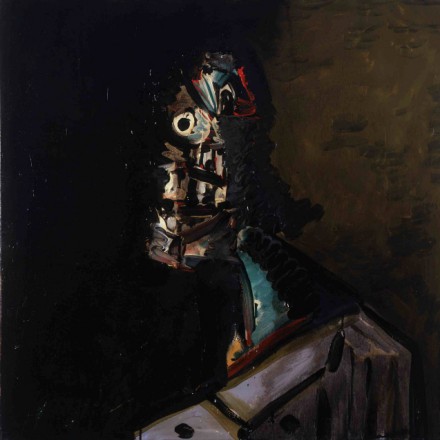 A term coined by the artist himself, “fake old masters” points to the influence of great figures in art history ranging from Velázquez to Picasso, seen synthesized in works such as Don Carlos (1996) and The Diver (2001). In both, the traditional portrait format is turned inside out by Condo’s curiously stretched and abstracted figures, dissolving into biomorphic shapes and visceral brushstrokes. 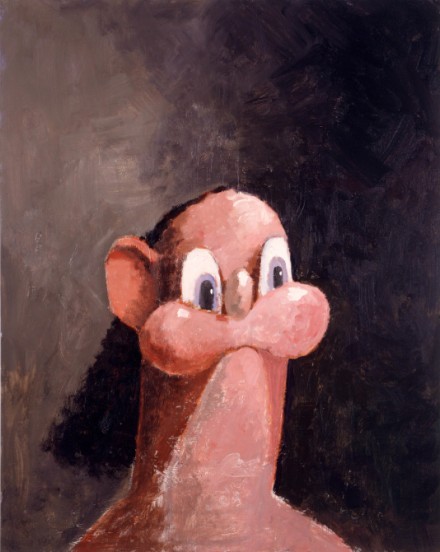 While reminiscent of the chiaroscuro lighting in a Velázquez or the writhing figures of Picasso’s later works, Condo’s practice is also deeply vested in his own imagination from which he has painted hundreds of characters into being since the early 1980s. A fusion of the banal and the fantastic, these characters teeter between beautiful and grotesque, comic and tragic. 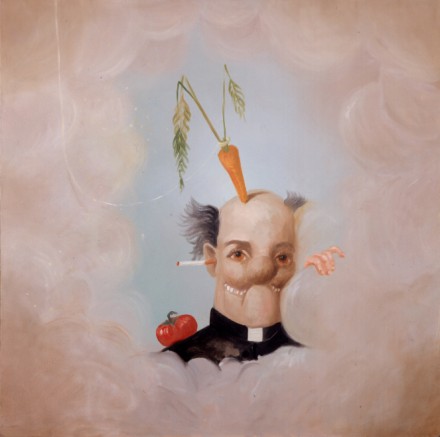 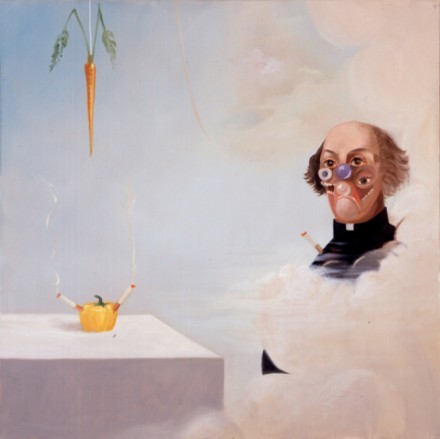 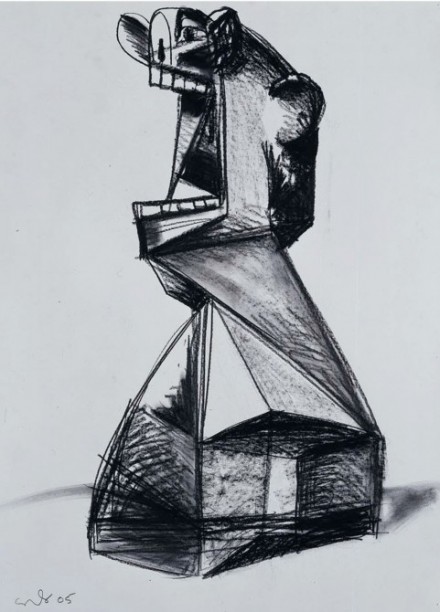 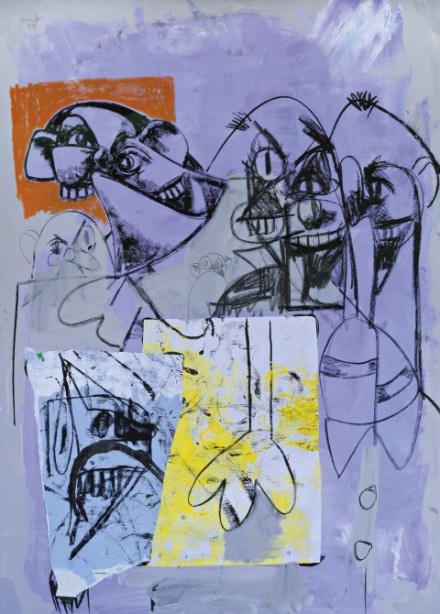 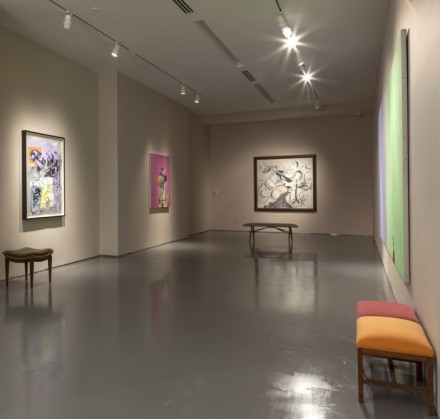 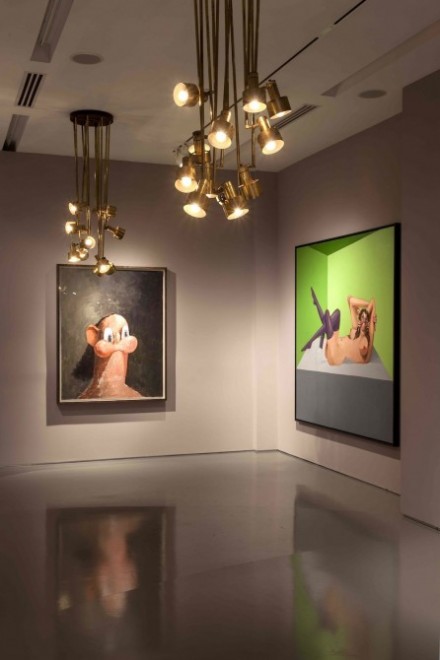 This entry was posted on Thursday, April 26th, 2012 at 7:19 pm and is filed under Go See. You can follow any responses to this entry through the RSS 2.0 feed. You can leave a response, or trackback from your own site.