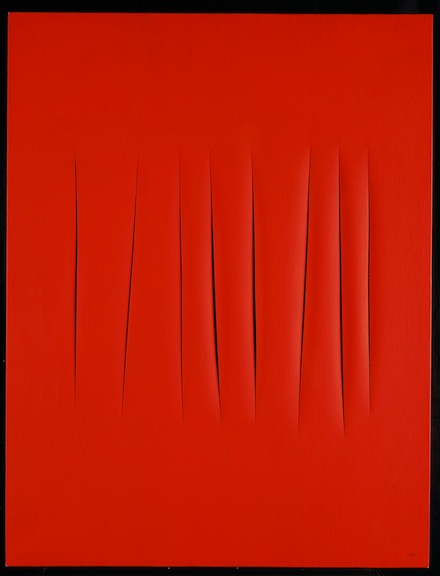 Lucio Fontana, Concetto Spaziale, Attese (1968). All images via Haunch of Venison and the estates of the artists.

The Elena Geuna curated “Afro Burri Fontana” exhibition is on now at Haunch of Venison‘s Chelsea space, 550 W. 21 St, and focuses on Italian artists Afro, Alberto Burri, and Lucio Fontana. Showing five paintings by each artist, Haunch’s international director Emilio Steinberger explained that the gallery sought to create a balanced show that would make evident the original dialogue between the three post-WWII Italian abstract artists and their American contemporaries. 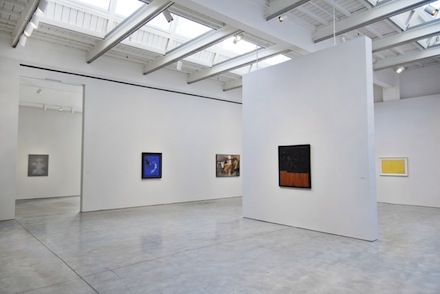 Afro, Burri, and Fontana spent much time travelling the U.S. and befriending American iconoclasts such as de Kooning, Twombly and Rauschenberg, all sharing and influencing one another. Afro used his relationships and affection for artists such as de Kooning and Gorky to redefine the classic Italian abstraction style in this conversation; Fontana opened a physical “third space” through slashing and puncturing his canvases with minimal “buchi,” and Burri’s usage of radical materials and non-classical approach to literally “constructing” paintings from elements such as burlap and wood was influential to Rauschenberg’s combines. The men were contemporaries, friends and in a constant conversation, often times in close physical proximity and sharing studio space (de Kooning worked in Afro’s Rome studio during his years there). 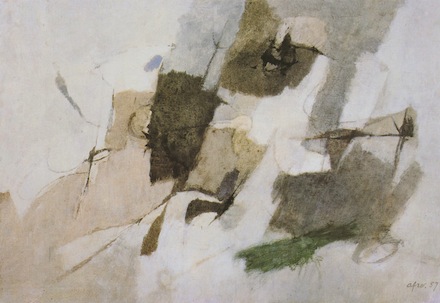 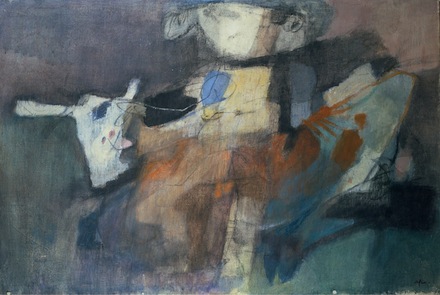 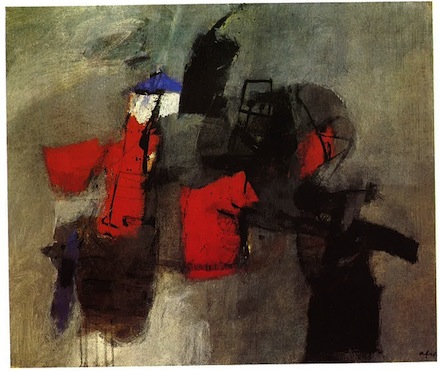 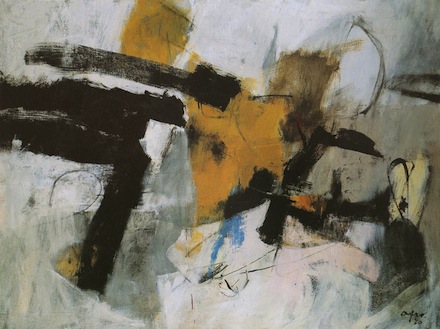 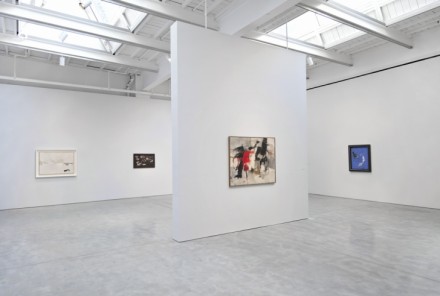 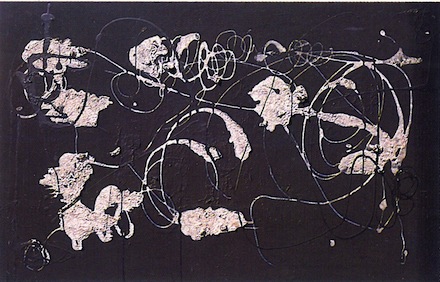 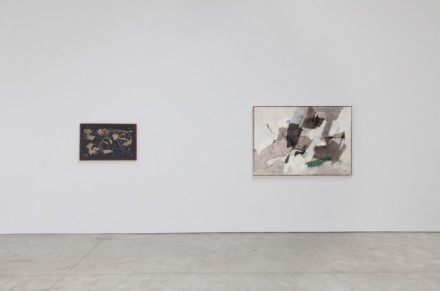 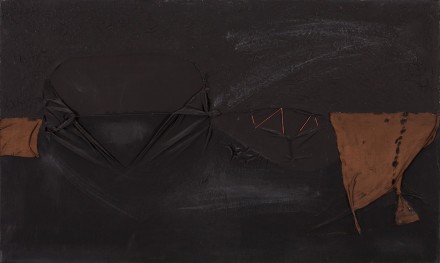 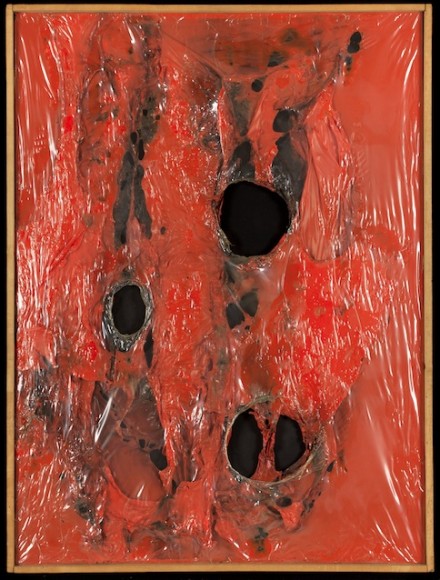 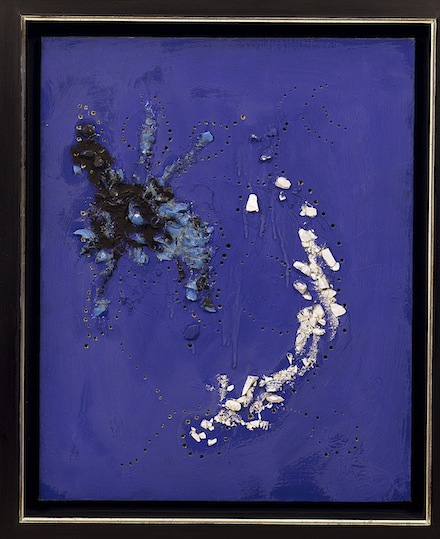 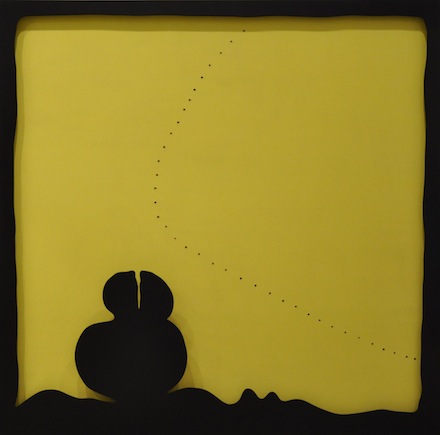 Although that valuation is below the $20m figure that was mooted in June when the company’s founder, Andrew Mason, described Groupon as “better positioned than any company in history to reshape local commerce”, it was above the top of the range of up to $11.4bn that the company’s advisers set when they began seeking investors last month.

The scaled-back share sale was 10 times oversubscribed, as buyers bet on a strong early pop in the share price and long-term success for Mr Mason and his 7,000-plus employees. go to web site groupon boston

This entry was posted on Sunday, April 22nd, 2012 at 11:00 pm and is filed under Go See. You can follow any responses to this entry through the RSS 2.0 feed. You can leave a response, or trackback from your own site.