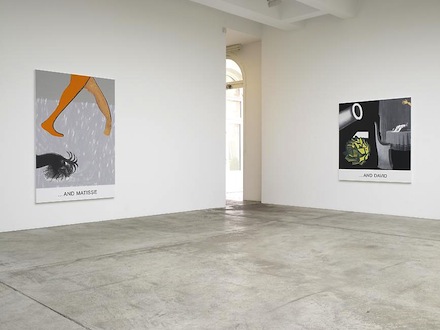 John Baldessari showcases his wit and playfulness with Double Bill at the Galerie Marian Goodman in Paris. In a series of seven new paintings, Baldessari juxtaposes two iconic works of art on one canvas. By naming only one of the artists whose work he has appropriated in each piece, Baldessari asks the viewer to tap in to one’s own memory to find the name. In this way, Double Bill functions as a kind of art historical name game. 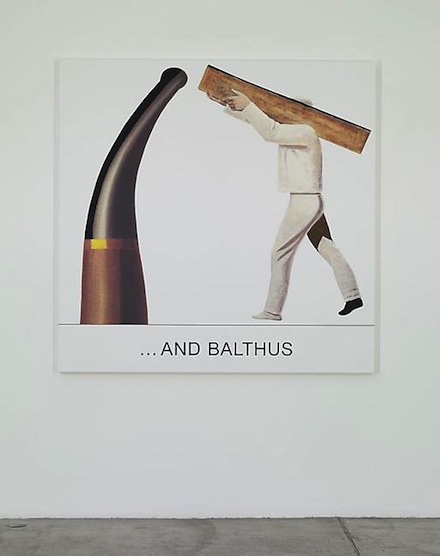 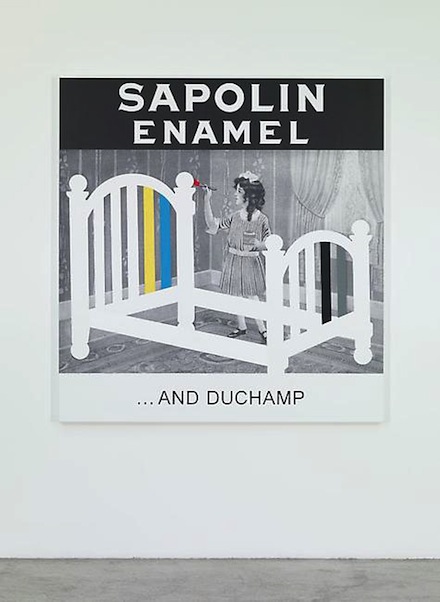 By bringing together the works of two distinct artists, Baldessari hopes to breathe new life into each image. “On one hand I think the older an image is the more it is exhausted of meaning—where it is a cliché. It’s dead. Because clichés are dead,” he says. “I like the idea of playing Dr. Frankenstein and reinvesting the dead, a metaphor, with life again. Because clichés are true—they just have lost their meaning. And I can pump another kind of meaning back into it, but you are still aware of the source and where I’m directing the traffic.” 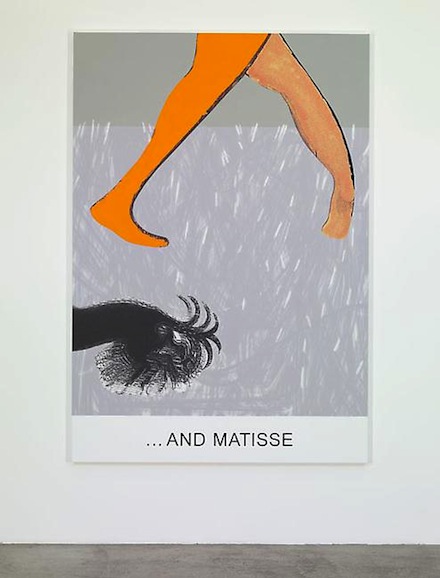 Combined as one piece, the works illicit a different response than they do on their own. Baldessari explains, “Maybe it’s closer to the truth that I am interested in what happens when two images abut each other. It’s like when two words collide and some new word in some new meaning comes out of it.” 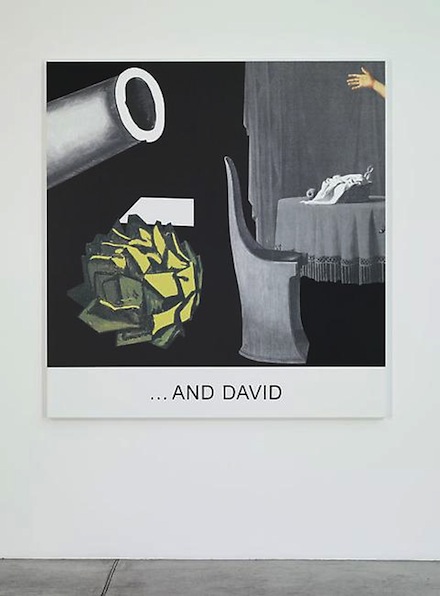 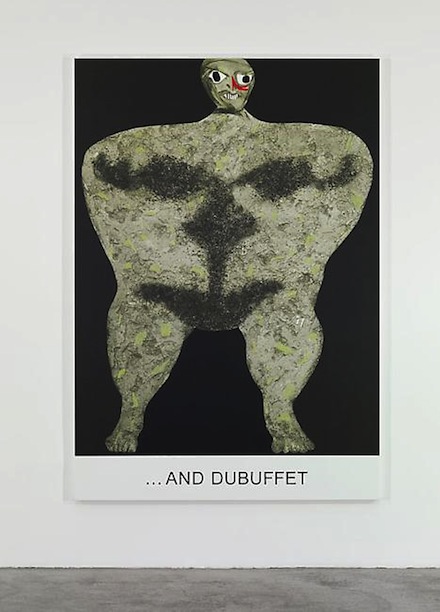 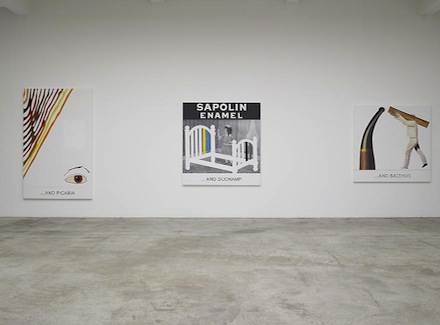 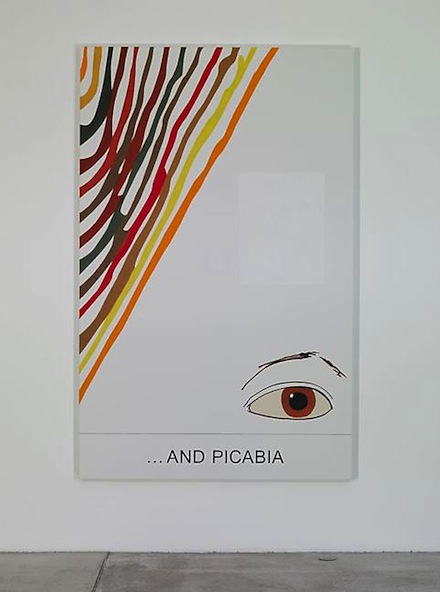 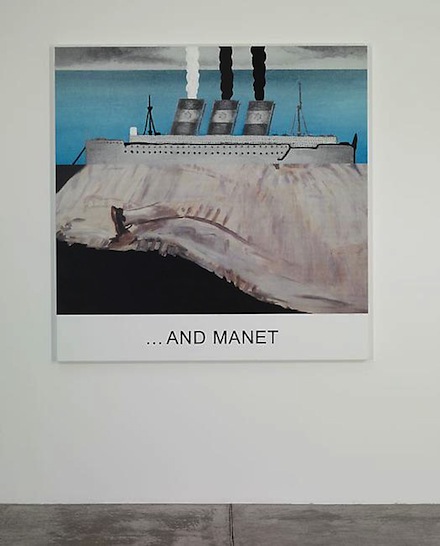 This entry was posted on Friday, May 11th, 2012 at 6:13 pm and is filed under Art News, Go See. You can follow any responses to this entry through the RSS 2.0 feed. You can leave a response, or trackback from your own site.