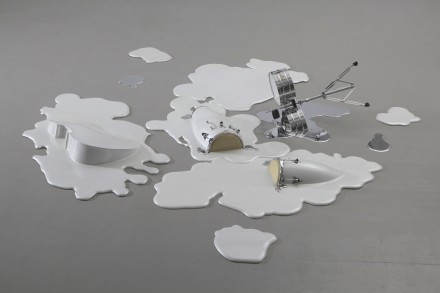 Los Carpinteros, the Cuban artist duo, are currently showing Silence Your Eyes at the Kunstmuseum Thun as their first show in Switzerland. The pair consists of Marco Castillo and Dagoberto Rodríguez, and formerly had a third member, Alexandre Arrechea. They studied at the Art Academy in Havana, earning their name (carpenters) by creating large wooden sculptures from the readily available material. Many of their works employ architectural and design oriented themes, such as urban buildings and furniture, which are then shown in an exaggerated manner. Such themes are used to highlight the overlap between the private and the public and political realms. The inventiveness of the works belies their engagement with “politically charged” topics. 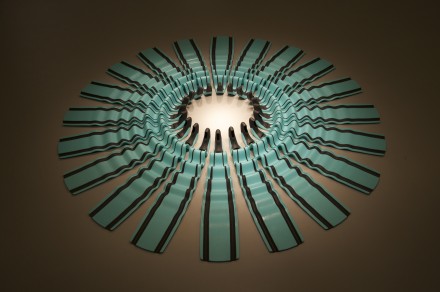 Patas de Rana (Frog’s Legs) (2010) is an installation made of several turquoise fins arranged in a circle, with the fins rippled.  The fins’ purpose becomes impossible in such a situation and recapitulates Los Carpinteros’s interest in showing the function of an object reduced to absurdity. 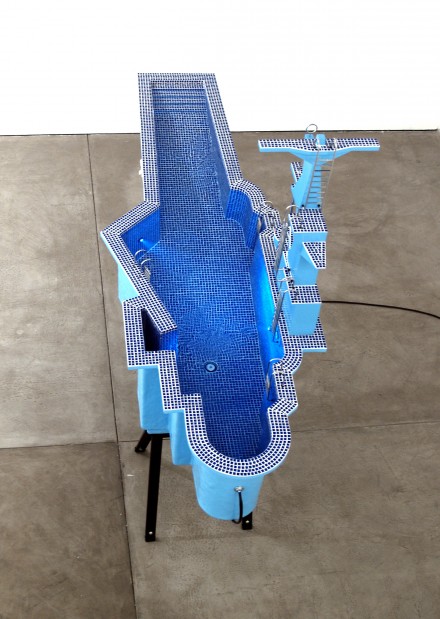 Water is a theme that runs through many of the works. Casa con Piscina (House with Pool) (2005), is a triptych that shows some architectural structure with several connecting pools. Here the political overtones are hard to miss, since after the Cuban Revolution pools have become symbols of corruption and are considered unusable objects. In Portaaviones (Carrier) (2005), a pool has become a military aircraft carrier, something that Cuba does not have. 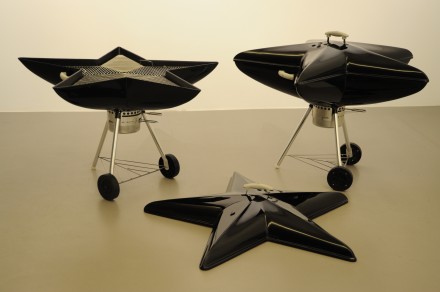 Los Carpinteros take the everyday, often found object and turn it into something new. Reinventing new ways of looking at the old, and allowing questions about the benefits of objects and structures to come to the fore. 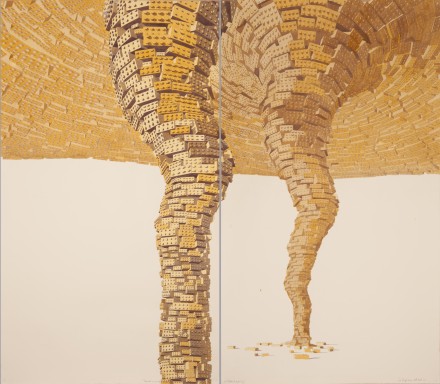 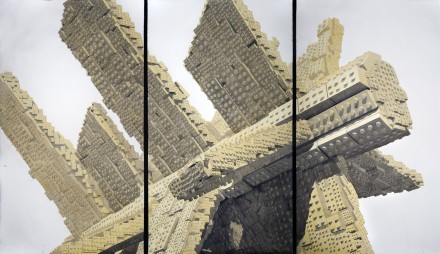 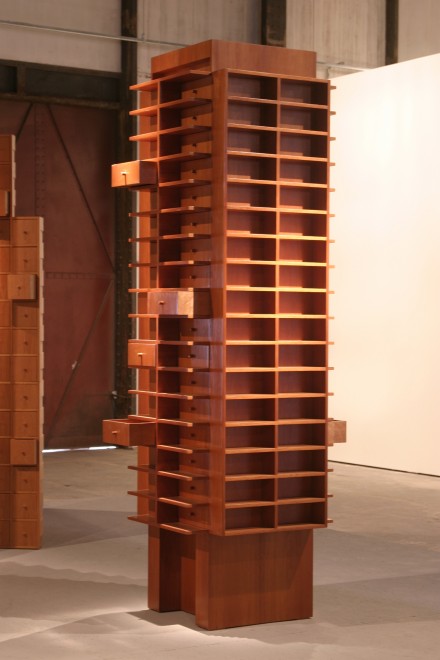 This entry was posted on Monday, May 21st, 2012 at 12:01 am and is filed under Art News, Go See. You can follow any responses to this entry through the RSS 2.0 feed. You can leave a response, or trackback from your own site.