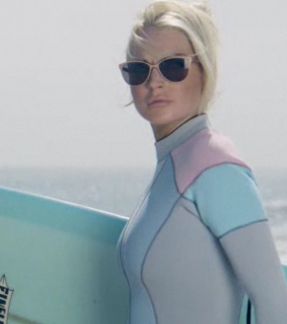 ‬Lindsay Lohan stars in Richard Phillips’ new short film “First Point,” premiering at Art Basel next week. “Because of the actor and the popular culture dimensions…it will give people…a real sense of instability…Is it a film? Is it an art video? It refuses to announce itself as either,” says Phillips.

This entry was posted on Tuesday, June 5th, 2012 at 12:29 pm and is filed under Art News. You can follow any responses to this entry through the RSS 2.0 feed. You can leave a response, or trackback from your own site.