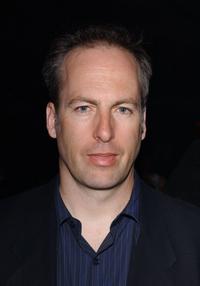 Bob Odenkirk pens ‘A Portrait of the Artist’ for the New Yorker: “He’s been praised as ‘unfathomable at best’ and ‘bafflingly circumlocutory at worst’ by ArtFinger.” “He has adopted a man older than himself whom he has affectionately dubbed Grandbrother and with whom he trades birthday cards three times a year.”

Read the article via the The New Yorker

This entry was posted on Wednesday, August 8th, 2012 at 8:40 pm and is filed under Art News. You can follow any responses to this entry through the RSS 2.0 feed. You can leave a response, or trackback from your own site.