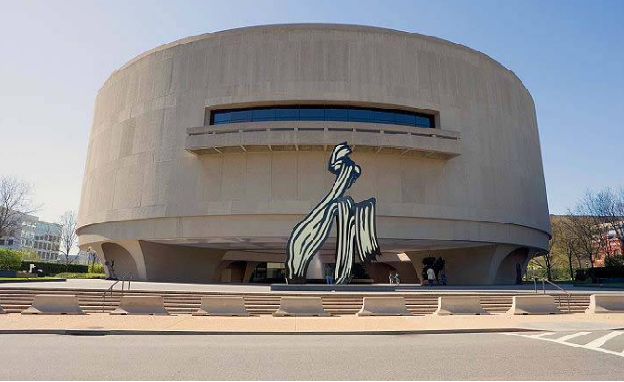 The Hirschhorn Museum was closed temporarily after a security guard’s apparent suicide. The man was found with a self-inflicted gunshot wound in the lower level of the security guard’s locker room. Patrons were immediately evacuated, but had no exposure to the shooting scene.

Read the article via The Washington Times

This entry was posted on Wednesday, August 22nd, 2012 at 12:40 am and is filed under Art News. You can follow any responses to this entry through the RSS 2.0 feed. You can leave a response, or trackback from your own site.