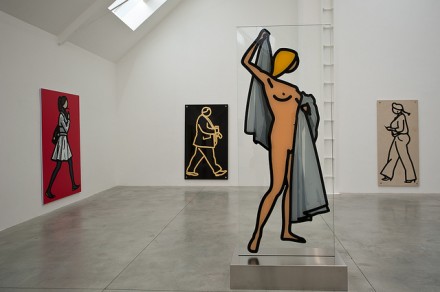 Billed as “the largest single display of his practice to date,” Lisson Gallery is currently exhibiting a broad selection of works from British multi-media artist Julian Opie.   Bending the artist’s fascinations with traditional portraiture and painting through his own aesthetic lens, the show continues Opie’s explorations of modern visual language and its relation to art history. 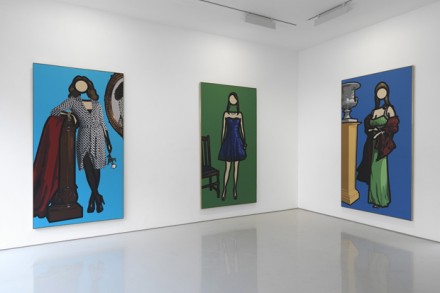 Exploring a diverse range of media, Opie’s work on view includes portraiture, mosaic, sculpture and video, all bearing his signature style.  Presented in a stark, minimal rendering, his figures show an absence of defining human characteristics, reduced down to circular heads mounted atop minimally adorned bodies, or faces reduced down to their most basic defining characteristics.  Incorporating elements of modern advertising and design, Opie’s signature style walks the line between art and commerce. 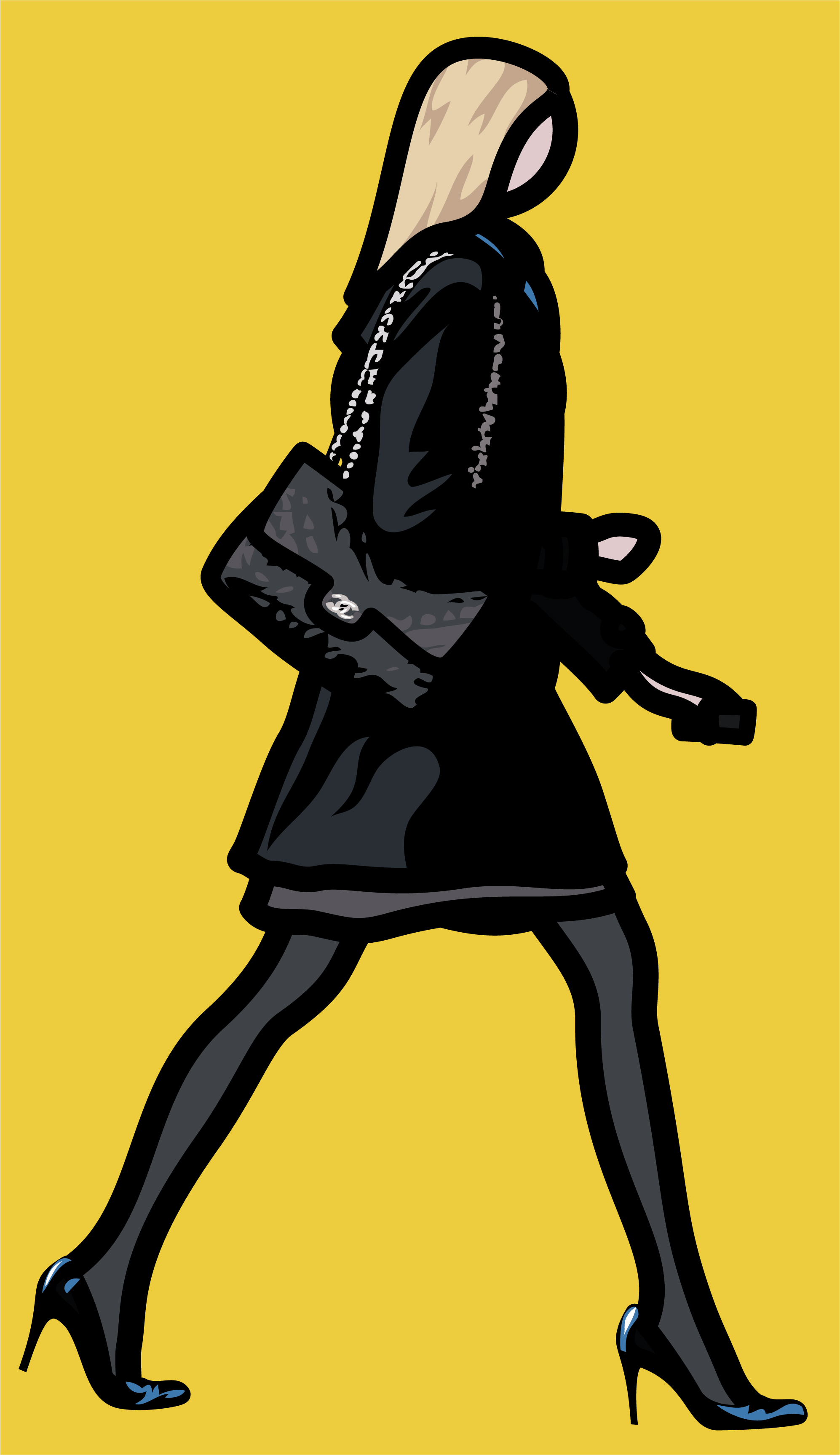 Across the gallery, his approach appears in a variety of forms, from an enormous LED horse sculpture, to mosaic portraiture, to a selection of walking figures.  In these striking pieces, Opie translates clandestine photographs of London pedestrians into his striking aesthetic, allowing the clothing, accessories and poise of each figure to speak volumes about their character. 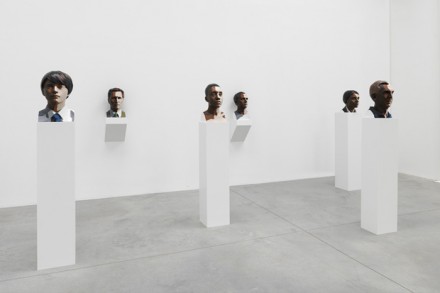 In another room, Opie presents a series of sculpted busts, painted methodically to give the illusion of a two-dimensional image.  Calling to mind ancient Greek sculpture, they filter the classical through a modern lens, with the end product standing somewhere in between. 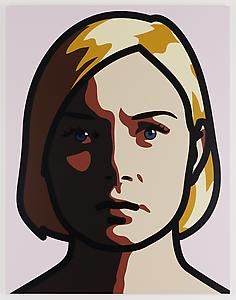 Exploring the form and function of modernity’s visual communication, Julian Opie’s aesthetic renderings create a concise dialogue between art and commerce, often calling into question their assumed dichotomy.  It stands as a noteworthy retrospective for the artist who once declared: “I’m not sure what art is.” 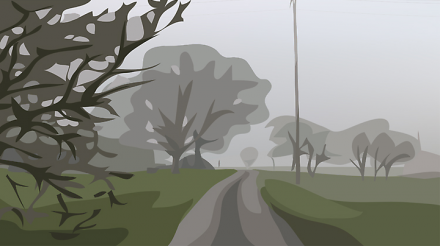 The show is on view until August 25th.

This entry was posted on Saturday, August 25th, 2012 at 4:19 am and is filed under Art News. You can follow any responses to this entry through the RSS 2.0 feed. You can leave a response, or trackback from your own site.