May 17th, 2022
REFERENCE LIBRARY
Home » London – Zhang Huang: “The Mountain Is Still A Mountain” at White Cube Bermondsey Through August 26, 2012

London – Zhang Huang: “The Mountain Is Still A Mountain” at White Cube Bermondsey Through August 26, 2012 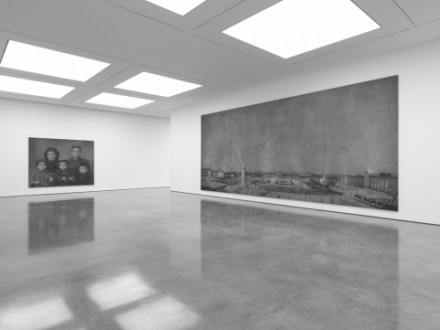 Zhang Huang, The Mountain Is Still A Mountain (Gallery View)

In the work of Zhang Huang, Buddhist incense ash frequently makes an appearance.  It is a potent medium that stands at the intersection of the physical and the spiritual, the personal and the universal,the detritus of a tangible object destroyed for the sake of spiritual prostration.  It represents the willing departure of the mind beyond the immediacy of flesh towards a higher power.  For Huang, it also bears the signature of his own heritage , and serves as a fittingly specific medium to bring the political and social issues of modern China into the public eye. 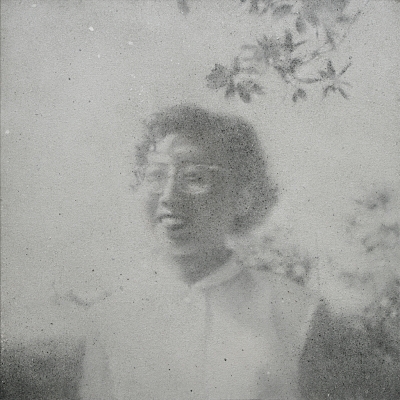 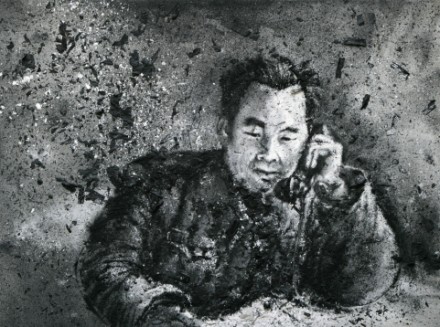 Now, White Cube: Bermondsey in London is exhibiting a collection of new works by Huang, a series of portraits and landscapes, adapted from historical portraits, photographs and propaganda, and made entirely from ceremonial ash. 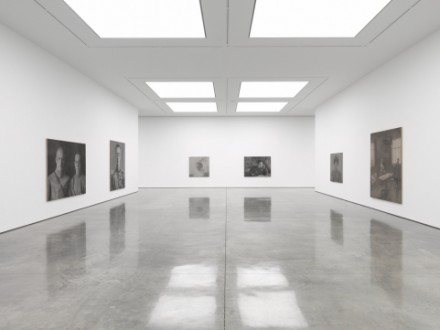 Zhang Huang, The Mountain Is Still A Mountain (Gallery View) 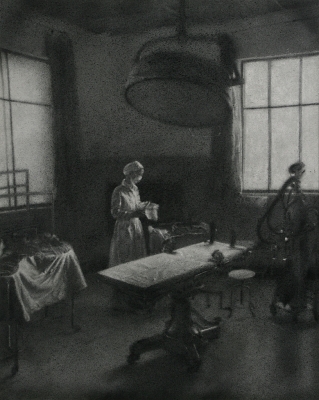 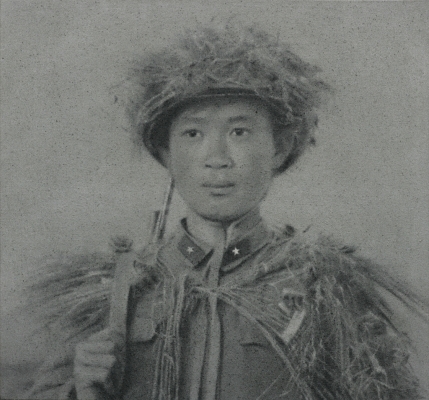 Depicting monumental events in Chinese history (such as the construction of Grand Canal or the 1959 National Day Celebrations) alongside family portraits, and scenes of bucolic Chinese life next to great political and religious figures,  The Mountain Is Still A Mountain becomes a portrait of modern China. Huang’s detailed reliefs show a nuanced, complex view country that walks the line between memory and history; between a rigid, official identity and one of personal orientation. 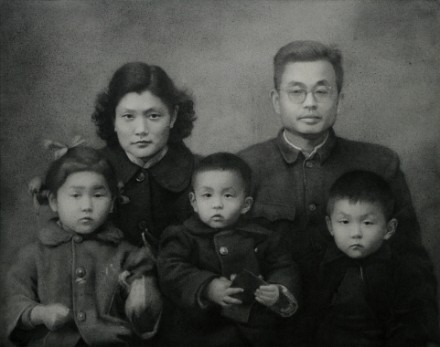 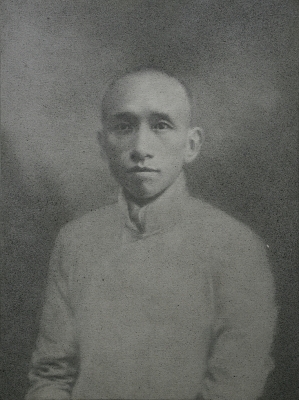 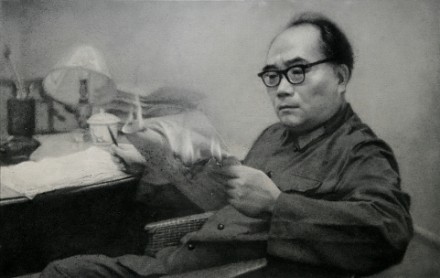 Equal parts political and social, the paintings range from strict portraits to images of communal action and closed doors political control (particularly striking is the image of a Chinese official burning a selection of documents), to personal photographs.  Created with Huang’s aforementioned prayer ash, the images presented have a light haze, as if conjured up from the prayers and memories of the Chinese people, unmoored from their official origins, and imbued with personal significances. 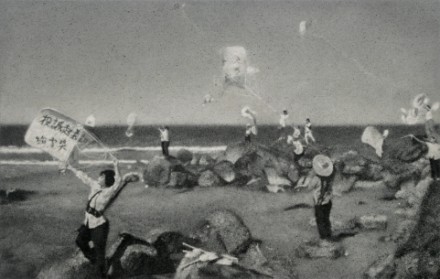 The show is on view until August 26th. 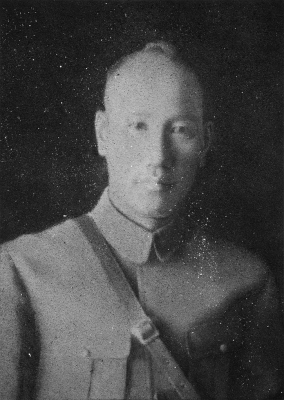 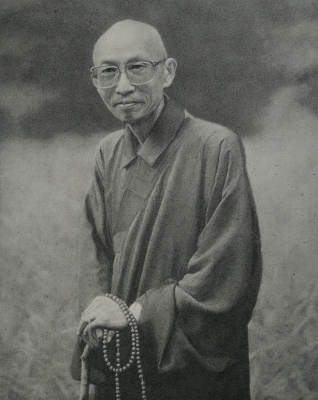 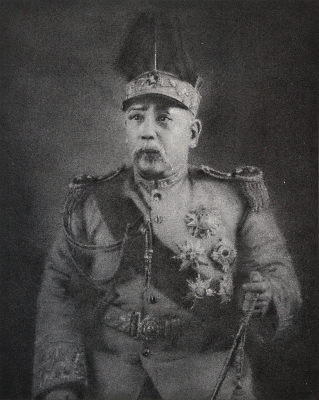 All images taken from the White Cube Gallery Website.

This entry was posted on Sunday, August 12th, 2012 at 11:40 pm and is filed under Art News. You can follow any responses to this entry through the RSS 2.0 feed. You can leave a response, or trackback from your own site.