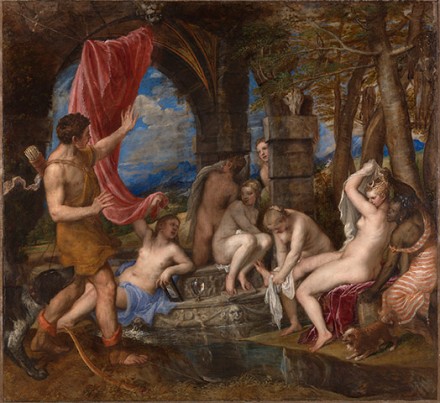 A monumental figure of the Italian Renaissance, Titian was considered  a master of color and figure whose vibrant works and striking subject matter cemented his reputation as the chief talent of the Venetian School of the 16th century.  His series the Poesies represents this skill through a series of depictions of Ovid’s Metamorphosis, pushing the evocative nature of visual storytelling to its limits on canvas.  Now, several of these works are being publicly shown again at the National Gallery in London. 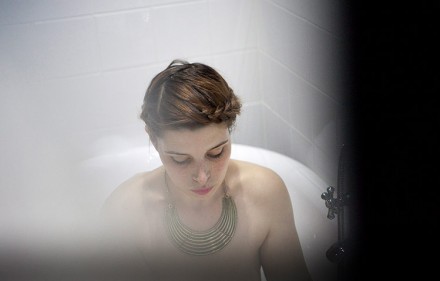 Yet another monumental event The National Gallery is showing the Death of Actaeon, Diana and Actaeon (both based on the myth of Actaeon the hunter, who stumbled upon the bathing Goddess Diana, and was transformed into a stag, doomed to a savage death at the hands of his own hounds) , and the recently acquired Diana and Callisto.  In addition, the museum has sought to tie the past with the present, commissioning a number of new works by Chris Ofili, Conrad Showcross and Mark Wallinger to be shown in conjunction with Titian’s classic pieces. 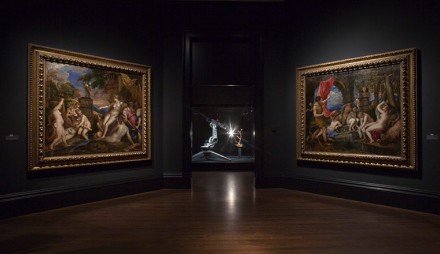 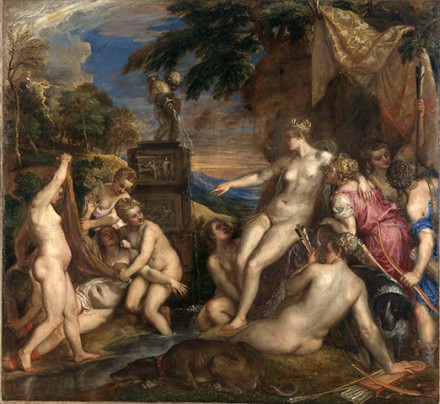 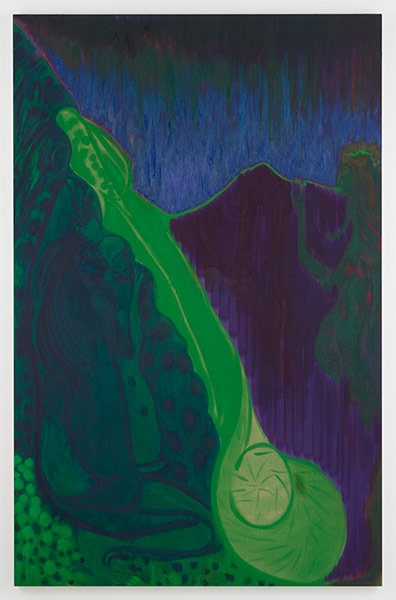 Titled Metamorphosis 2012, the show attempts at presenting a contemporary spin on Titian’s classic works, bringing his work face to face with modernity.  Among these works are pieces by  renowned British artists Chris Offili, Conrad Shawcross and Mark Wallinger, each of them reevaluating the work of Titian in the modern era, with drastically different results. 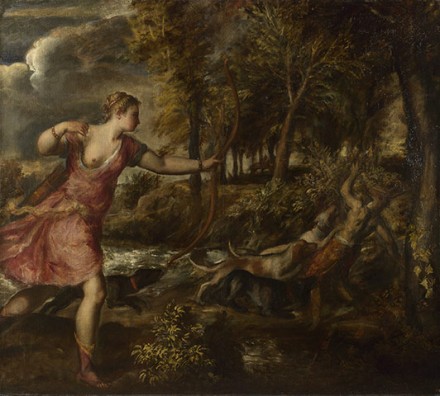 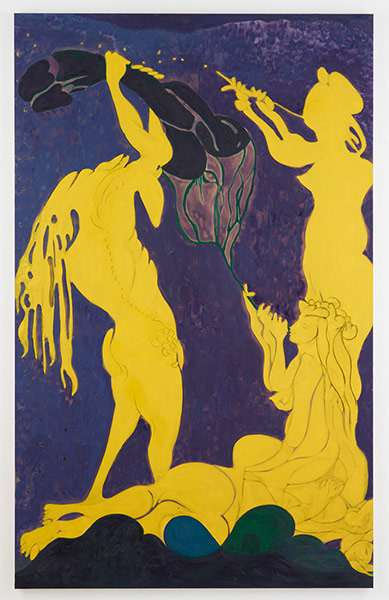 Ofili’s work, possibly the most immediately accessible, translates the whimsical fantasy of Diana and Actaeon to the landscapes of his current home in Trinidad, exploring the sensual and sexual underpinnings of Ovid’s original myths, worked through the lush colors of his tropical residence.  On the other end of the spectrum, Conrad Shawcross’s installation Trophy strips the story down to raw elements and extrapolates them, juxtaposing a huge robotic arm next to a set of antlers, creating interesting conversations between nature and technology within the context of the centuries-old myth. 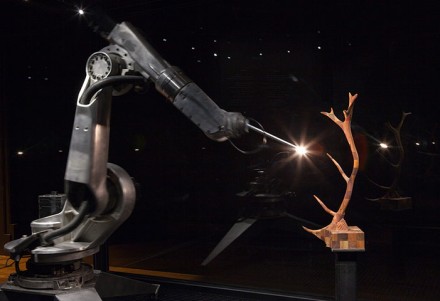 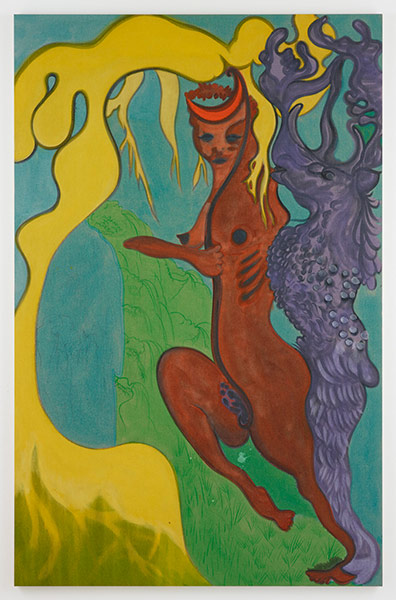 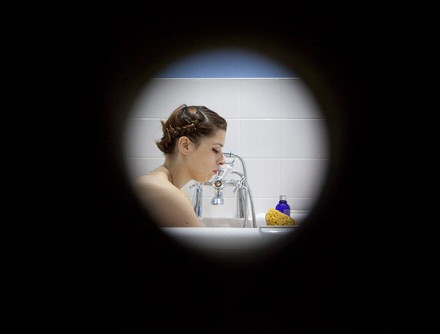 However, possibly the most striking of the new works is that of Mark Wallinger, whose installation Diana inspires the same voyeuristic titilation Actaeon faced, welcoming viewers to spy on a number of bathing volunteers (all named Diana), in a bizarrely inspired attempt to humanize the myth Titian represented so graphically. 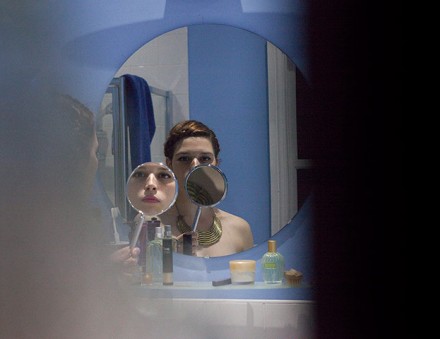 Metamorphosis 2012 also features a book of Titian-inspired poetry from the talents of artists Seamus Haney, Tony Williams and others, as well as a dance work co-presented by the Royal Opera House of London.  The show will be on view until September 23. 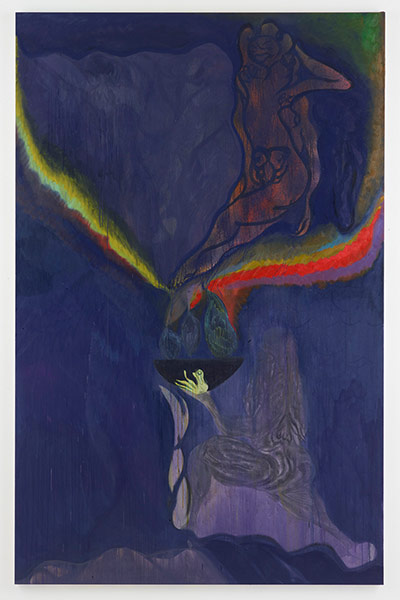 All images taken from The Guardian’s Coverage of the event

This entry was posted on Tuesday, August 21st, 2012 at 2:30 am and is filed under Art News. You can follow any responses to this entry through the RSS 2.0 feed. You can leave a response, or trackback from your own site.