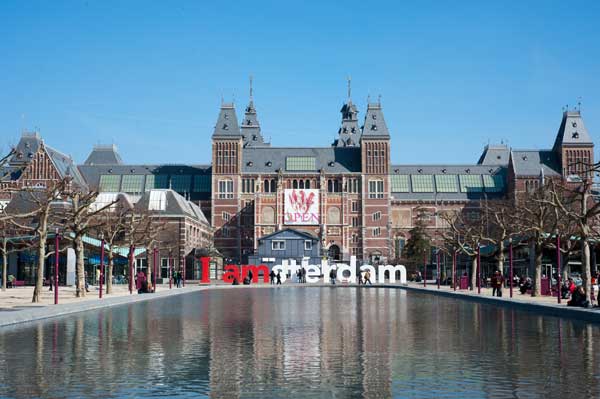 Amsterdam art museums the Rijksmuseum and the Stedelijk are expected to reopen to the public in the coming months, after several years of renovations. The Rijksmuseum, which houses a large collection of “Golden Age” pieces by Dutch masters such as Rembrandt, has announced that it will be accessible again on April 13, 2013 following a closure of ten years. The Stedelijk, whose focus veers towards more modern and contemporary art, has been shut for eight years, and has set a re-opening date of September 23, 2012.

This entry was posted on Thursday, September 6th, 2012 at 11:18 am and is filed under Art News. You can follow any responses to this entry through the RSS 2.0 feed. You can leave a response, or trackback from your own site.