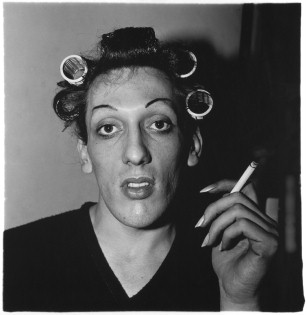 In partnership with Jeu de Paume, Paris, The Estate of Diane Arbus LLC, Fotomuseum Winterthur and Foam Photography Museum, Amsterdam, The Martin-Gropius-Bau Museum is hosting a major retrospective of the work of American Photographer Diane Arbus, including a number of previously unseen pieces. 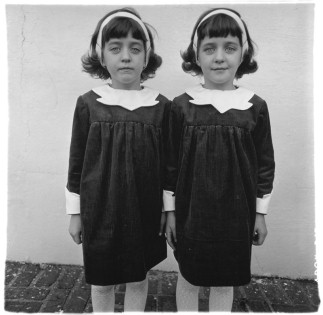 Diane Arbus captured and confronted a broad spectrum of American culture, from childhood to old age, from pro-war rallies to gay culture, celebrity portraits to slice of life meditations, focusing on the bustling, intertwined cultures of mid-20th century New York City. Arbus was particularly interested in “deviant” culture, photographic subjects often pushed to the margins of contemporary society. Addressing the rigid orthodoxy of post-war culture, Arbus’s work became a statement of recognition, using the photograph as a frame to address the unspoken truths of her social landscape, and bring them to life. 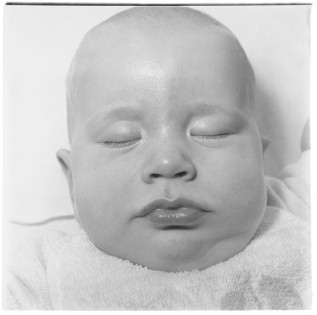 The show consists of a selection of 200 photographs, exhibited throughout multiple rooms of the museum, as well as an extensive biographical and critical evaluation of her work, making it a stellar introduction to this icon of documentary photography. The images 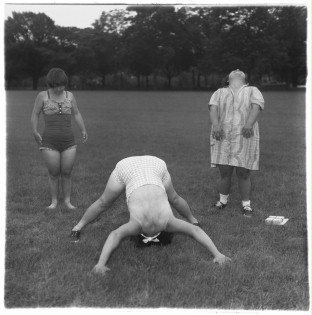 The exhibition is part of the ongoing Berlin Festival, and is on view until September 23rd. 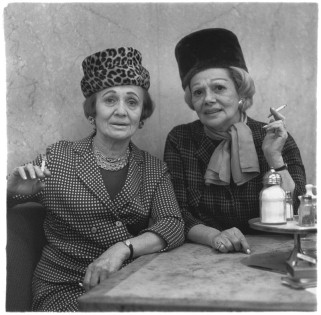 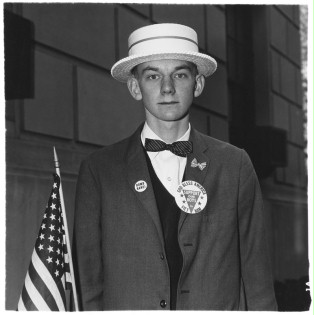 This entry was posted on Thursday, September 13th, 2012 at 11:53 pm and is filed under Art News. You can follow any responses to this entry through the RSS 2.0 feed. You can leave a response, or trackback from your own site.