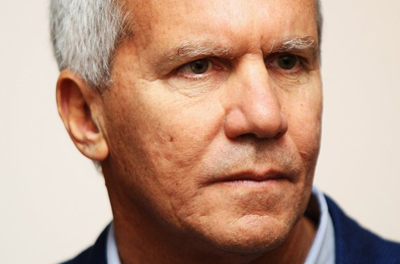 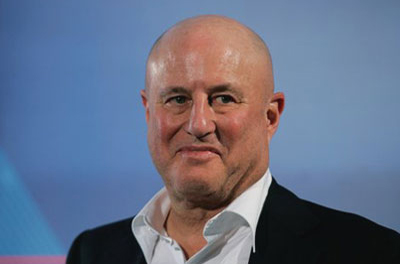 Images: Larry Gagosian via Phaidon and Ronald Perelman via Forbes

Larry Gagosian and Ronald Perelman filed lawsuits against each other last week in the New York State Supreme Court. The two have had a business relationship and friendship for over twenty years.  The following is a further detailed account of the two cases.

The two lawsuits:
1. Gagosian Gallery Inc. v. Perelman
Gagosian claims that that Perelman owed the gallery $12.6 million and $10.5 million in cash for the purchase of two unidentified sculptures, respectively. The gallery states that Perelman paid $4.7 million in cash plus $250,000 toward the balance of both sculptures and insisted on a trade for the remainder, refusing to pay the previously agreed price. Gagosian claims millions of dollars of lost commissions.

2. MAFG Art Fund LLC v. Gagosian
According to the court documents, Perelman alleges that he sustained millions of dollars in damages due to fraud, breach of fiduciary duty, unjust enrichment, negligent misrepresentation and breach of contract on the part of Gagosian.

Background:
Perelman says that he purchased the Jeff Koons sculpture, Popeye, from Gagosian in 2010 and that the Purchase Agreement stated that the work would be delivered on December 15, 2011. It also specified that Perelman was not permitted to sell the work or obtain title until it was delivered. In the subsequent months, the invoices that he received stated that “Title does not pass until payment in full has been received”. This was a contradiction with the Purchase Agreement, according to Perelman. The documents then state that Perelman made three timely payments of $800,000 each to Gagosian over the following months for the piece.

April 2011: Perelman says the two negotiated a deal for a group of art transactions, paying with cash and trade of artwork, including the Popeye sculpture and says he received a credit for the artworks at the time.

June 2011: Perelman says he received word that the sculpture would not be completed on time, due to a problem with the fabrication. He also claims that “the value of works by Koons increase as delivery dates draw close and can sometimes double in value shortly after delivery”.

October 2011: Perelman states that the two parties reached a binding oral agreement for the purchase of an unnamed “Painting” from the gallery. They agreed, he says, that he could pay with a combination of cash and trade.

January 2012: Perelman says that he again brought up Popeye as a possible part of the trade for the Painting, and at that time Gagosian disclosed a private agreement he had made with Koons, which required that Koons would be due 70% of any amount over the original price of $4 million if resold by the gallery. Furthermore, if the gallery bought back the work before it was finished, delivered and paid in full, Koons would be entitled to 80% of the profit of any future sale.

This entry was posted on Sunday, September 16th, 2012 at 10:57 pm and is filed under Art News. You can follow any responses to this entry through the RSS 2.0 feed. You can leave a response, or trackback from your own site.