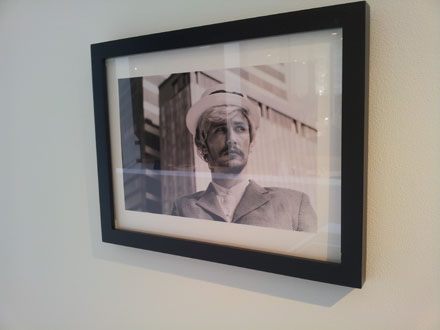 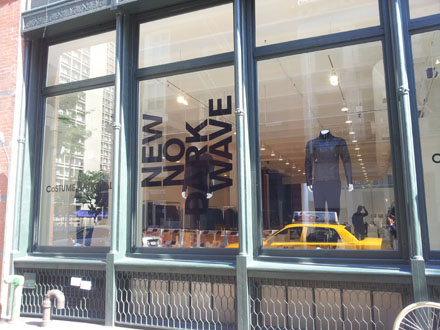 The concept for the show is based on the perception/reality duality, inspired by designer Ennio Capasa’s dark, geometric Fall 2012 collection. The curator, Natacha Polaert, says in an Interview Magazine article that “It gave this almost parallel reality that was not what it appeared to be”. 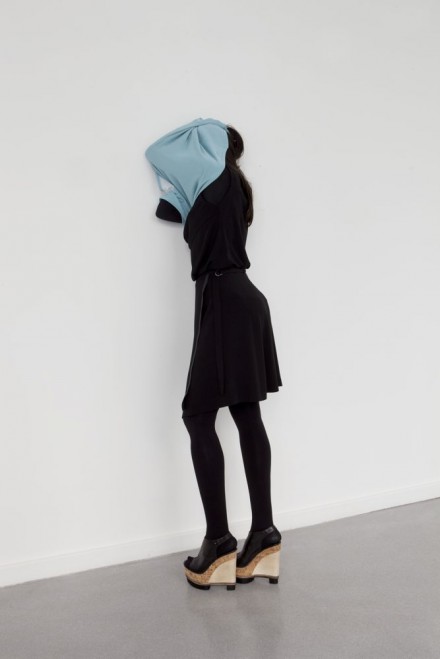 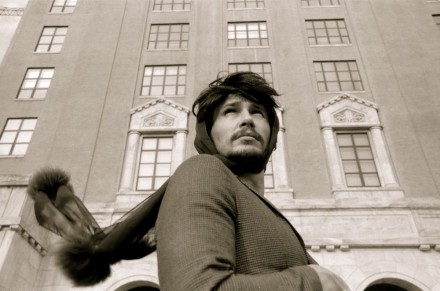 Franco’s video work is an interpretation of what the 40 minutes of cut footage from the Al Pacino fim Cruising, might have contained. (The 1980 film was cut down just to obtain an R rating). The photographs stylistically recall Cindy Sherman’s work, with Franco as part of a narrative, dressed in drag. 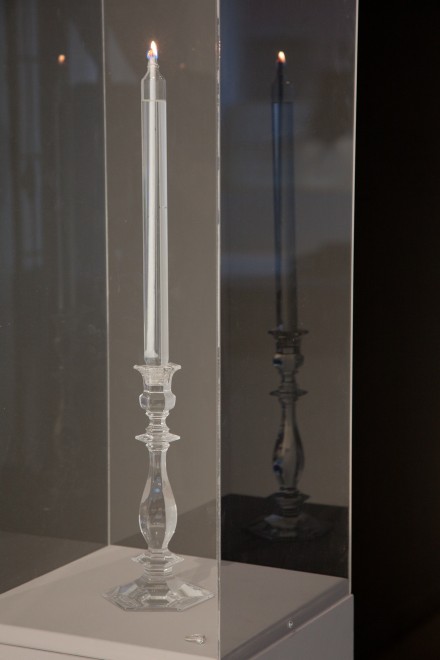 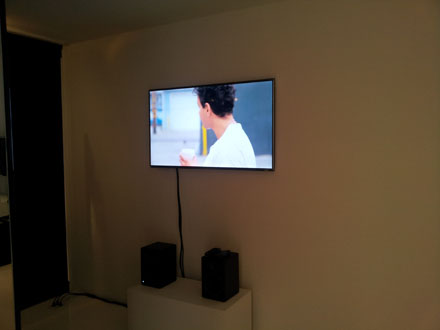 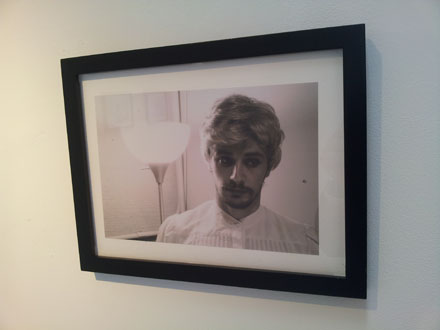 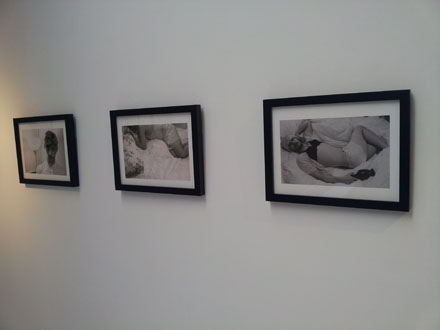 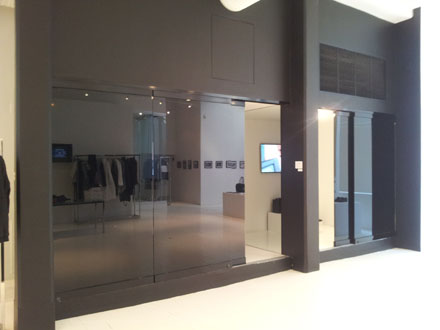 The exhibition is at 150 Greene Street, through October 10.

This entry was posted on Sunday, September 16th, 2012 at 10:34 pm and is filed under Art News. You can follow any responses to this entry through the RSS 2.0 feed. You can leave a response, or trackback from your own site.