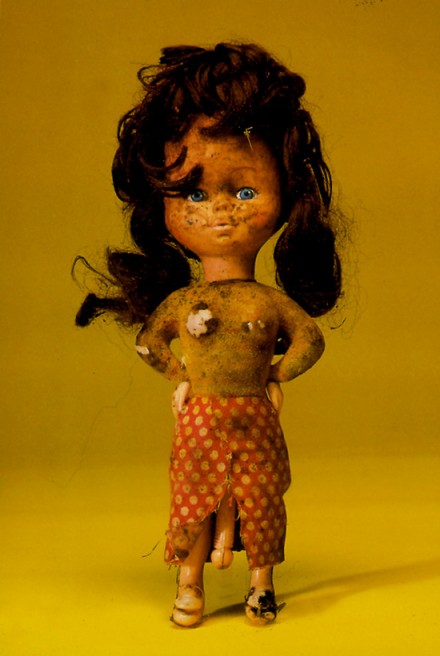 Currently on view at Hauser and Wirth Zurich is a selection of 60 photographs from PROPO, the ongoing project of American multi-media artist Paul McCarthy.  Examining the ongoing process of work, documentation and presentation constantly at play in an artist’s career, the PROPO photographs present a new facet to McCarthy’s already diverse body of work. 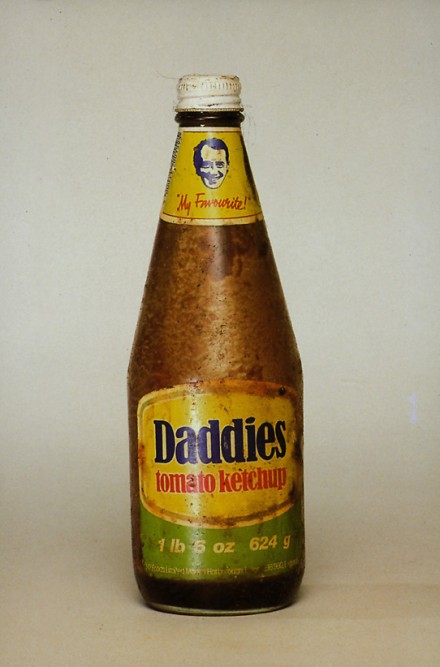 As the history of PROPO goes, the items on view were originally used in McCarthy’s earliest performances; raucous, vibrant affairs humorously exploring sex, society and relationship.  These props included teddy bears, dolls, masks and cooking utensils, all utilized in his off the wall pieces like “Sailor’s Meat” and “Tubbing” (both of which are also on view at the gallery).  After fulfilling their original duty, they were stored in a several trunks, and displayed as sculpture.  Preserving the physical detritus of earlier performances, McCarthy’s sculpture created a veritable lifeline for his work, complete with physical and emotional weight attached to its artifacts. 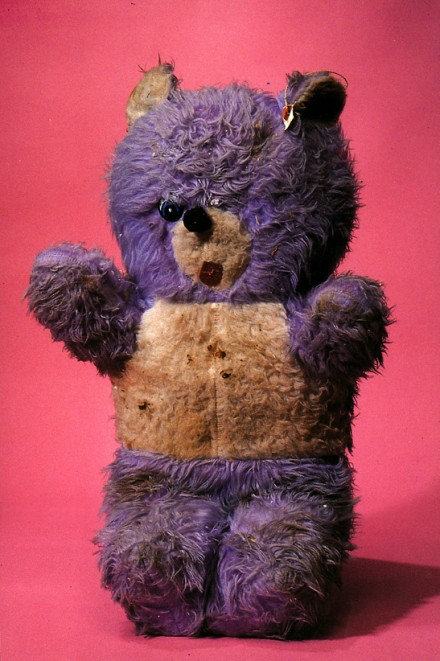 In the most recent revisitation of these items, McCarthy’s PROPO photographs extend these works into new realms of media, and create an ongoing lineage of nostalgia for his personal, artistic universe. Seeking to prevent the continued decay of his past work’s physical body, McCarthy has transferred them to a relatively constant state of preservation.  While the actual props fade from his existence, his photographs become their sole testament to existence. 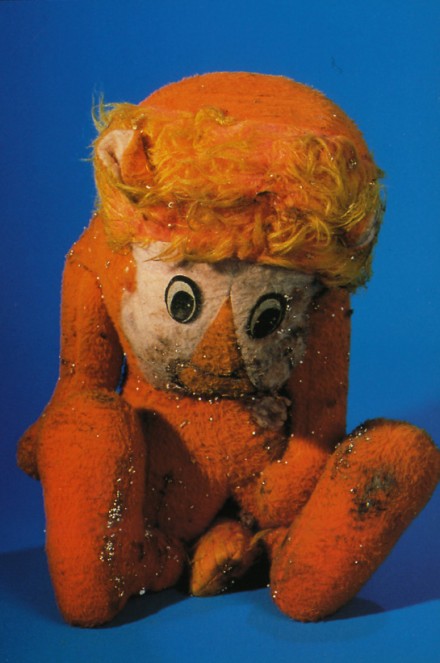 Casting an intriguing light on concepts of retrospective, memory and history, PROPO, as an ongoing project, creates its own history alongside that of American consumer goods, all while remaining snugly contained within the context of McCarthy’s extensively prolific body of work. 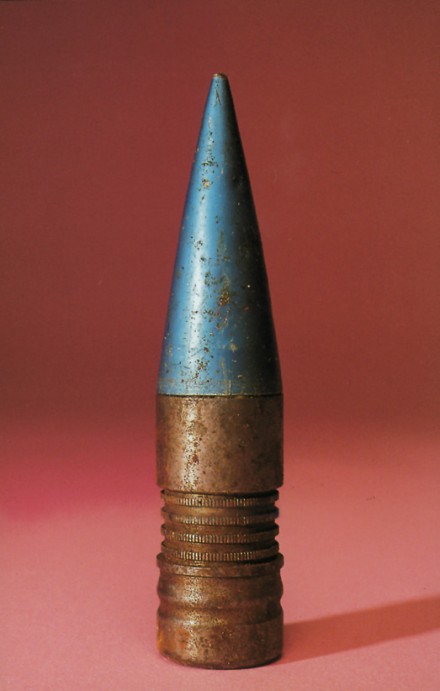 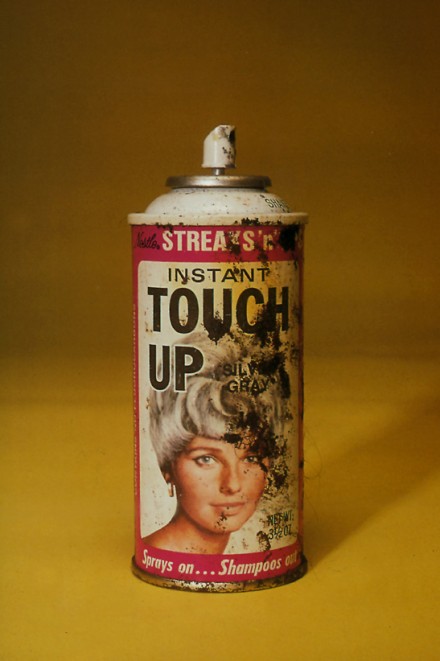 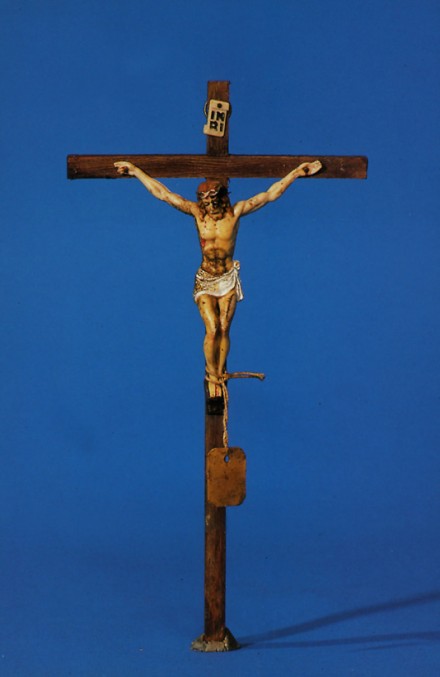 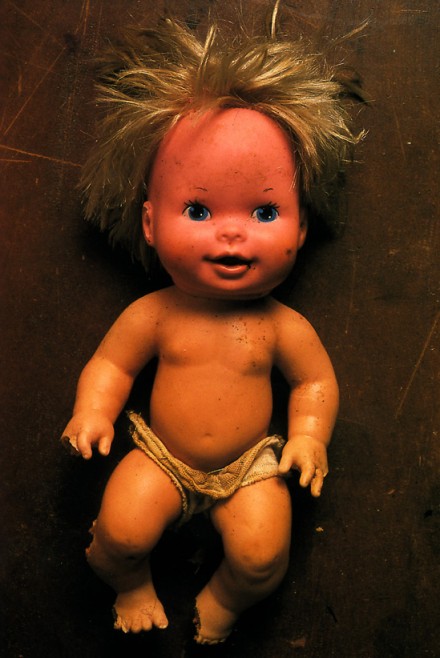 PROPO is on view until October 20th.

This entry was posted on Wednesday, September 5th, 2012 at 12:23 am and is filed under Art News. You can follow any responses to this entry through the RSS 2.0 feed. You can leave a response, or trackback from your own site.