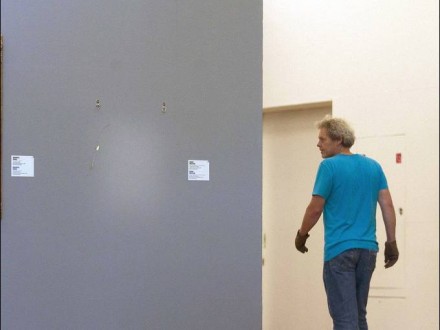 The Kunsthal Rotterdam in the Netherlands suffered the loss of several valuable paintings in a theft around 3:00 a.m. on October 16th, among them Picasso, Monet, Gauguin, Matisse and Lucian Freud. The paintings were part of an exhibition of 150 works in the Triton Foundation’s collection as part of the museum’s 20th anniversary celebration. The burglars set off an alarm at a security agency and authorities responded within 5 minutes, but not in time to catch the suspects. 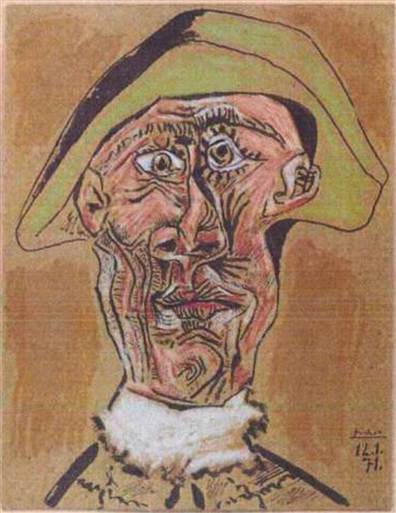 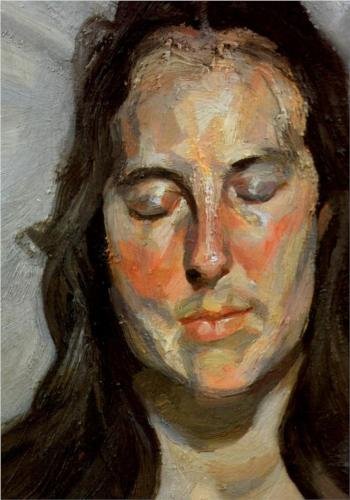 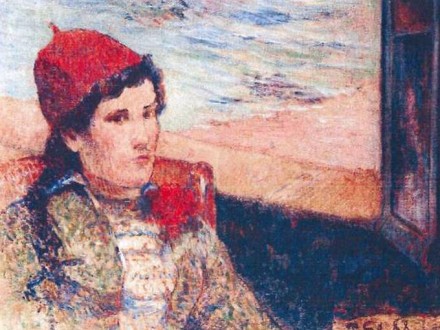 Paul Gauguin, Girl in Front of Open Window, 1898 via AP

According to the BBC, Chris Marinello, the director of The Art Loss Register, said the items taken could be worth “hundreds of millions of euros” if they were to be sold via legal means. 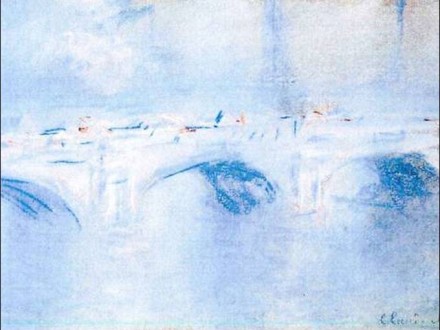 Art theft experts believe that it was a very carefully planned “contract” job, whereby the thieves would use the art in a barter to pay back a loan due, as they could not easily sell them on the open market due to the publicity around the case and due to the fact that the works are so recognizable.

NY Times: [“A Picasso and a Gauguin Are Among 7 Works Stolen From a Dutch Museum“]
BBC News: [“Monet and Picasso among works stolen from Dutch museum“]
Businessweek: [“Picasso, Monet Paintings Stolen From Rotterdam Museum“]

This entry was posted on Thursday, October 18th, 2012 at 2:25 am and is filed under Art News. You can follow any responses to this entry through the RSS 2.0 feed. You can leave a response, or trackback from your own site.