The first U.S. survey of the work of Ai Weiwei (Chinese, b. Beijing, 1957) opened on October 7th at the Smithsonian’s Hirshhorn Museum in Washington, D.C. It takes its inspiration from a 2009 exhibition at Tokyo’s Mori Art Museum, but has been adapted for U.S. audiences  incorporating the artist’s re-examination of the work in the context of his personal experiences over the past few years. 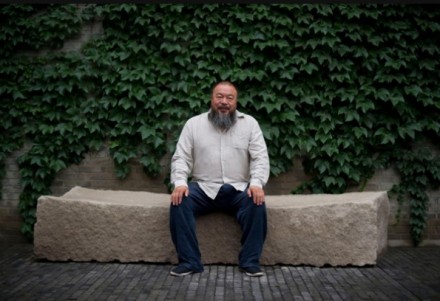 Mr. Ai, 55, has personally experienced many changes since 2009: he was detained for 81 days last year and was found guilty of tax evasion in China, owing $2.4 million in fines. The Chinese government shut down his business and has not allowed him to leave the country, which prevented him from attending the opening for his retrospective in Washington.

The exhibition presents “art that transcends dualities between East and West, focusing on fundamental questions about the interrelations between art, culture, society, and individual experience”. 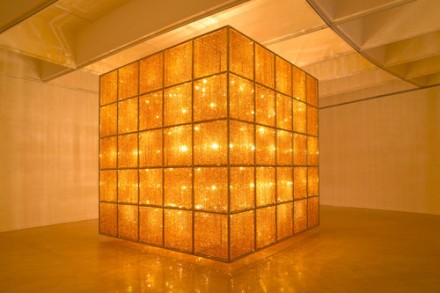 Image: Ai Weiwei: According to What? Installation View: Cube Light, 2008 Courtesy The Hirshhorn 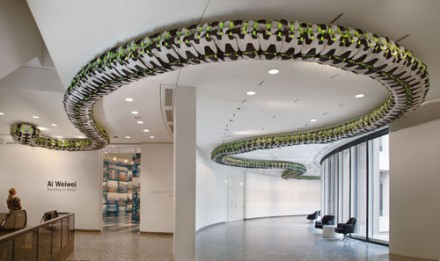 Image: Ai Weiwei: According to What? Installation View: Snake Ceiling, 2009, Courtesy The Hirshhorn

The artist spent part of his childhood in a Chinese labor camp and after moving to the U.S., was immersed in the punk scene in New York in the 1980s. A member of Bejing’s cultural elite, his work became popular in the late 1990s as part of the West’s fascination with contemporary Chinese art.

Ai Weiwei has gained attention recently for being a political activist and dissident; however one of his most famous projects was the 2008 Beijing Olympic National Stadium, for which he collaborated with architects Herzog & de Meuron. The Sichuan earthquake in that same year catalyzed a more political tone in his art as the world watched 5,000 children die in rural China due to shoddy school construction. 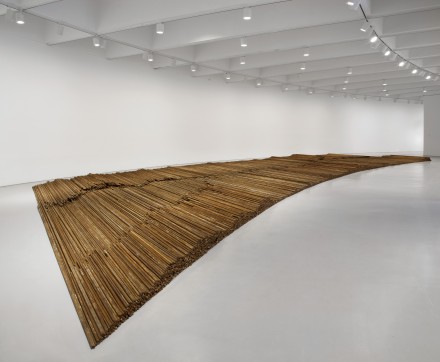 Of the piece, Sichuan Rebar, 2008,which refers to the earthquakes, he says: “It was such a tragedy and so many lives have disappeared. We never had a moment of explanation or just some regret from the official side. It is always very harsh, very bitter. I was beaten and almost lost my life. The names we found out, you can also see them in the show at the Hirshhorn. When you go up the elevator, the whole wall [is] covered by 5,200 names of students. We have [the] sound of those names pronounced by people [over the] Internet. Over 10,000 people participated in this sound piece.”

He stated that he has seen drastic changes in his own living and working conditions in recent years, but sees his artistic development as a fluid stream of activity in a constant self-examination. 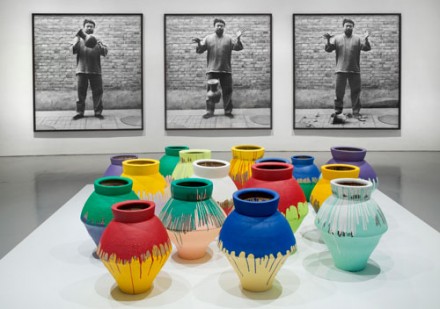 Image: Ai Weiwei: According to What? Installation View: Dropping a Han Dynasty Urn and Colored Vases, 1995/2009, Courtesy The Hirshhorn

“Some of my life experiences have been tragic and painful, but I value them all. Going through these events allowed me to rethink my art and the activities necessary for an artist. I re-evaluated different forms of expression and how considerations of aesthetics should relate to morality and philosophy. These reflections give new strength to my work. I am able naturally to conceive of works that confront the accepted ethical or aesthetic views. I’ve always believed it is essential for contemporary artists to question established assumptions and challenge beliefs. This has never changed. ”

His work challenges fundamental existentialist questions, such as “According to What?” He continually questions our understanding of politics, history and the human condition, seen in such works as “Fairytale,” when he brought 1,001 Chinese citizens to Documenta 12 in 2007. The relationship of the part to the whole was addressed in his installation of 100 million ostensibly identical hand-painted porcelain sunflower seeds at the Tate Modern in 2010, all created by artisans in workshops in the Chinese city of Jingdezhen. 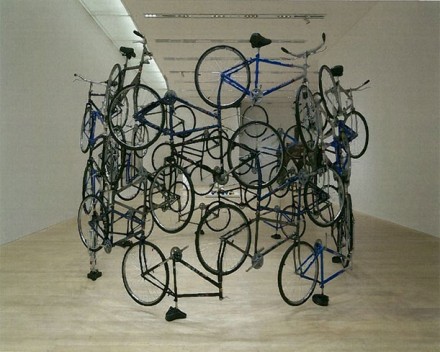 Image: Ai Weiwei: According to What? Installation View: Forever, 2003 Courtesy The Hirshhorn

Image: Ai Weiwei: According to What? Installation View: Zodiac Heads, 2012, Courtesy The Hirshhorn

The Hirshhorn’s Director, Richard Koshalek, said it was one of the museum’s most important installations: “The context in which this exhibition is being presented is extremely, extremely important to him and to us. I think what he’s saying refers to not just China, but it refers to other places in the world where freedom of expression is threatened or doesn’t exist.” 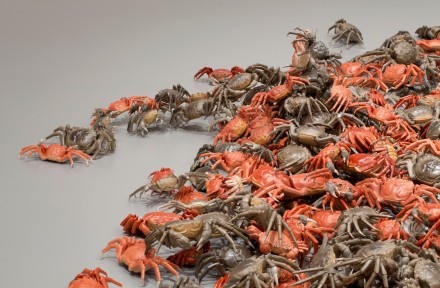 Image: Ai Weiwei: According to What? Installation View: He Xie (detail), 2010– 2012, Courtesy The Hirshhorn

The exhibition was organized by Mami Kataoka, Chief Curator of the Mori Art Museum and by the Hirshhorn; The organizing curators of the Hirshhorn presentation are deputy director and chief curator Kerry Brougher and assistant curator Mika Yoshitake.

The exhibition occupies the museum’s entire second level and part of the third with installations, sculpture, photography and video and audio works. In addition, an artwork of 42 reassembled bicycles (Forever, 2003) will be installed in the main-floor lobby. It runs through February 24th, 2013.

This entry was posted on Tuesday, October 9th, 2012 at 12:01 am and is filed under Art News, Go See. You can follow any responses to this entry through the RSS 2.0 feed. You can leave a response, or trackback from your own site.