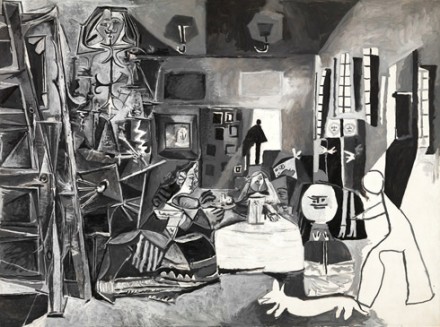 Pablo Picasso – The Maids of Homer (1957), courtesy The Guggenheim Museum

Pablo Picasso, whose relentless explorations of form, representation and perspective fundamentally shifted the art world as one of the defining minds of the 20th century avant-garde.  Moving among a broad variety of approaches, techniques and media, the Spanish painter and sculptor created a vast body of work that defined him as a singular talent and powerful voice for years to come.  Now, the Guggenheim Museum in New York City is exhibitinf a massive exhibition of Picasso works, focusing on the black and white works. 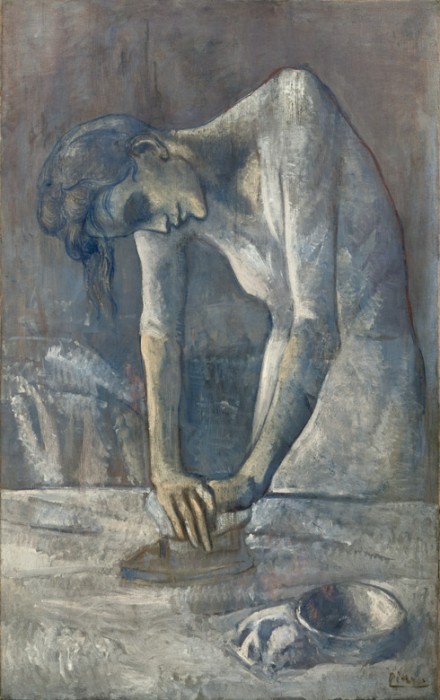 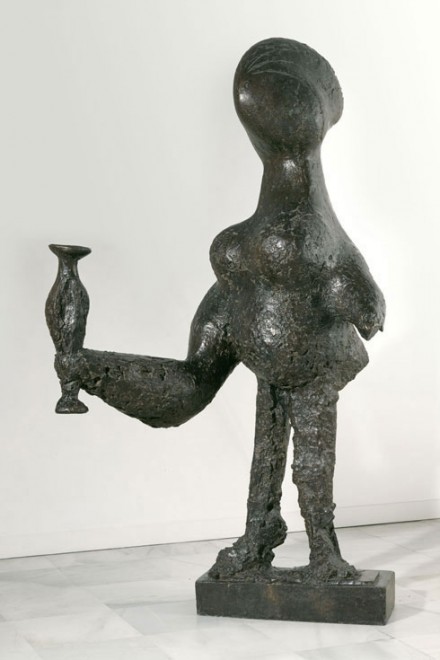 Pablo Picasso – Woman With a Vase (1933), courtesy The Guggenheim Museum

A master of color, contrast and composition, Picasso time and again showed his ability to create complexly textured, expressive works with a minimum of color.  Many of his most powerful works used only various shades of black and white, including his masterful Maid of Homer.  In an effort to underline this aspect of Picasso’s expansive oeuvre, The Guggenheim has compiled a broad range of works rendered only in grisaille. 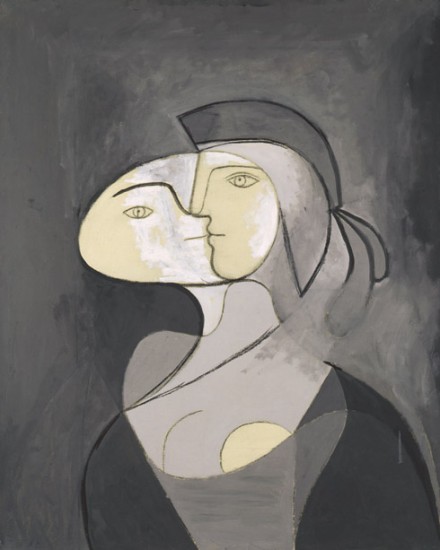 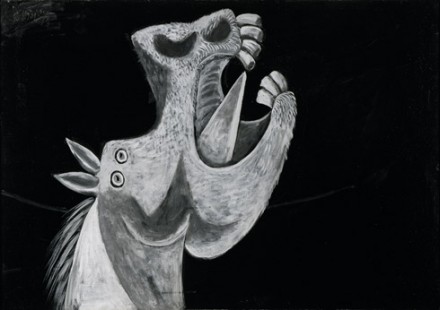 Focusing on Picasso’s relentless drive and relative ambivalence to color contrasts, the show allows a strong perspective on the artist’s evolution of themes, and his position of prominence in the world of 20th century art. 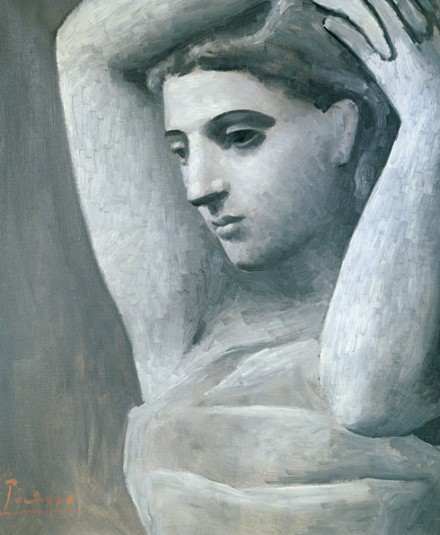 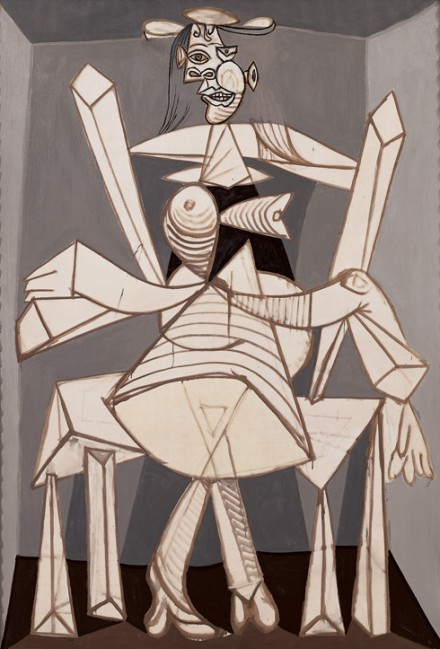 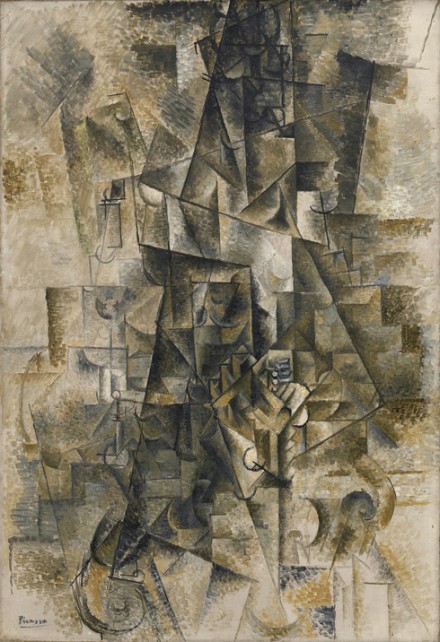 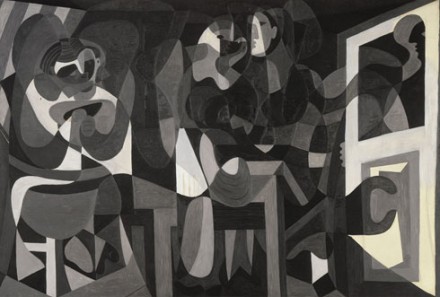 The show has been curated by Carmen Giménez, The Stephen and Nan Swid Curator of Twentieth-Century Art, with the assistance of Karole Vail, Associate Curator. The exhibition is sponsored by Bank of America and will be on view until January 23rd, 2013.

This entry was posted on Sunday, November 4th, 2012 at 12:38 pm and is filed under Art News, Go See. You can follow any responses to this entry through the RSS 2.0 feed. You can leave a response, or trackback from your own site.