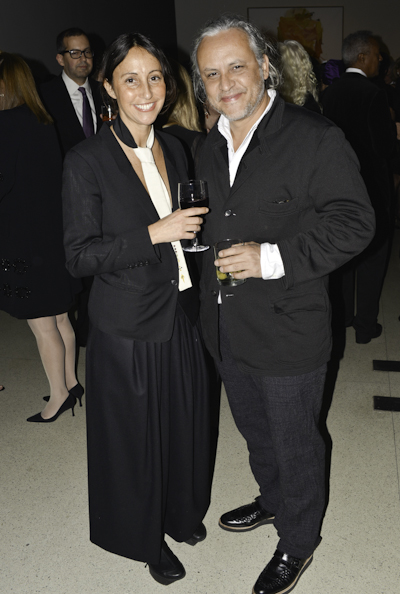 The 2012 Guggenheim International Gala took place Thursday, November 8th in celebration of Picasso: Black and White organized by Carmen Giménez. Guests were able to view artworks for the upcoming benefit auction at Sotheby’s on November 13-14th with lots by Gabriel Orozco, Georg Baselitz, Roy Lichtenstein, Richard Prince, and James Turrell, among others. Funds raised at the gala and auction are in support of the Solomon R. Guggenheim Foundation. 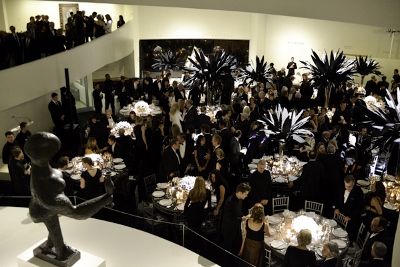 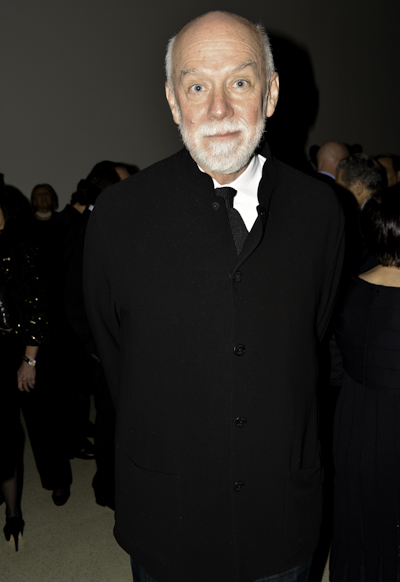 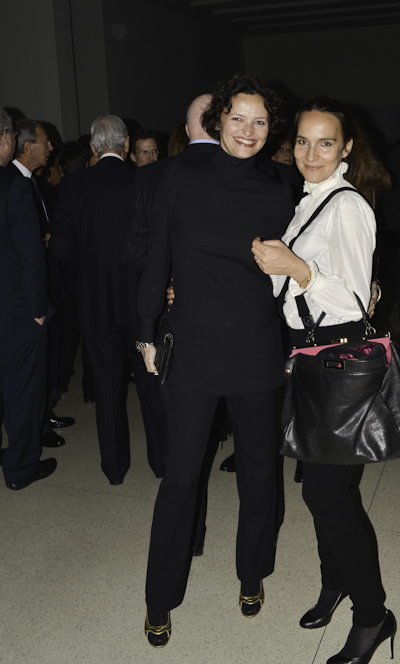 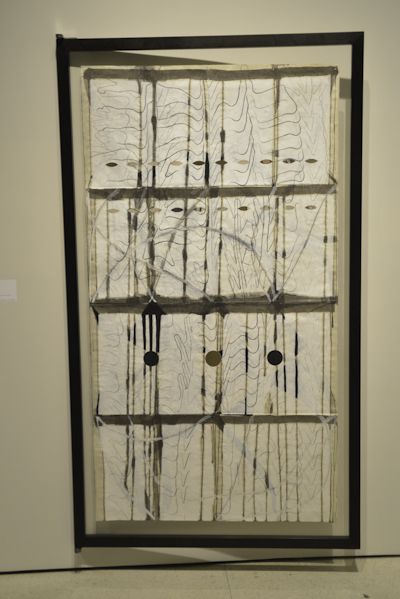 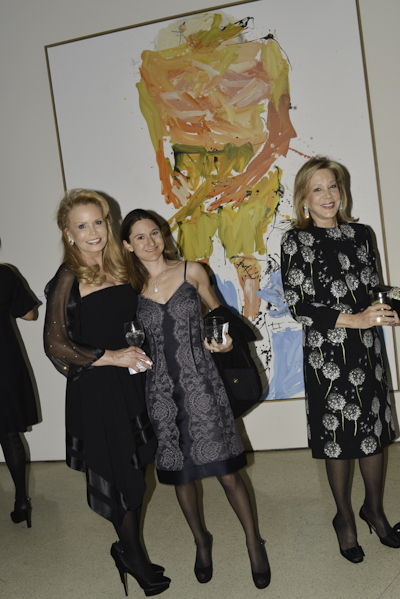 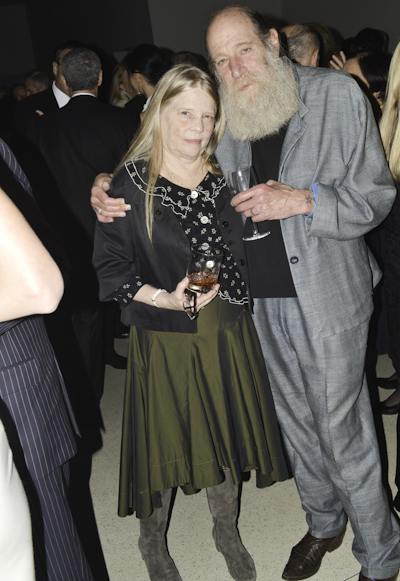 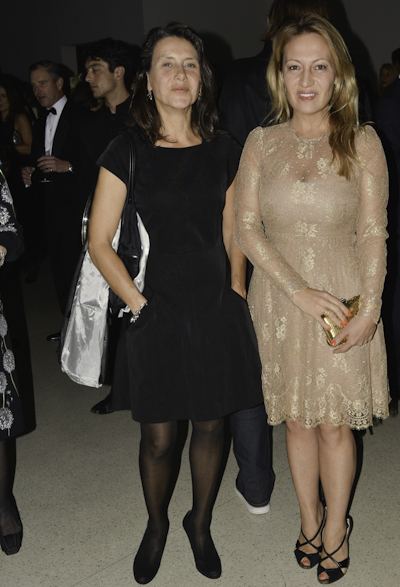 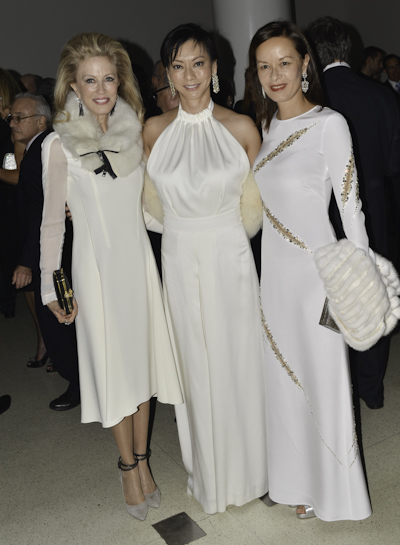 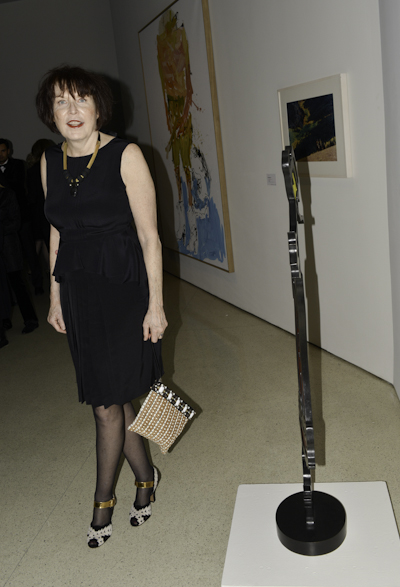 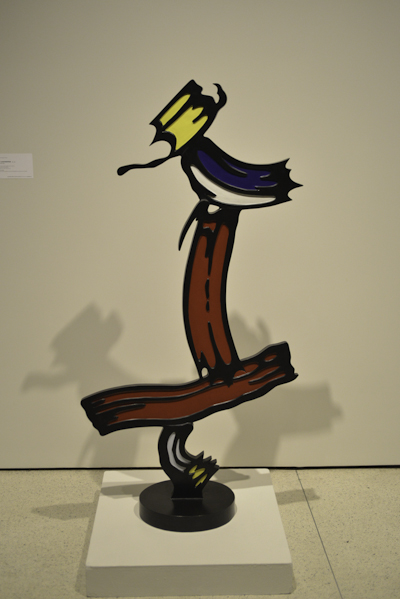 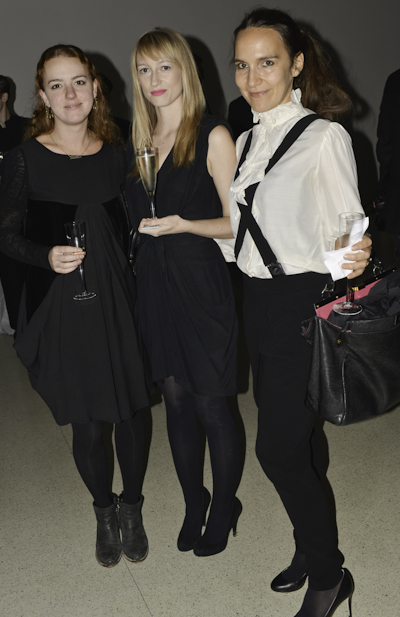 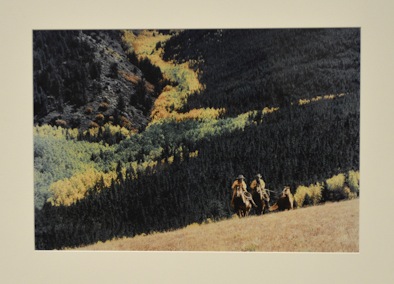 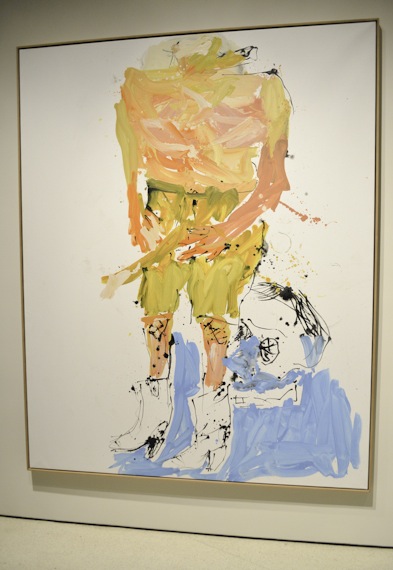 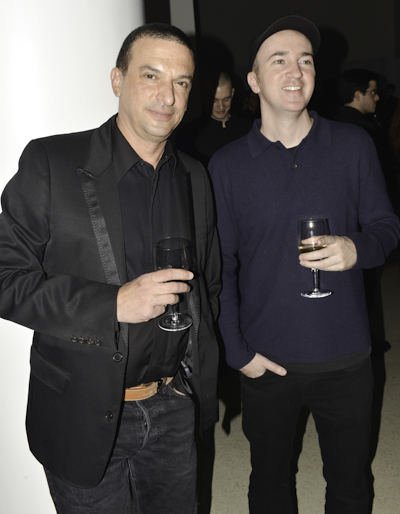 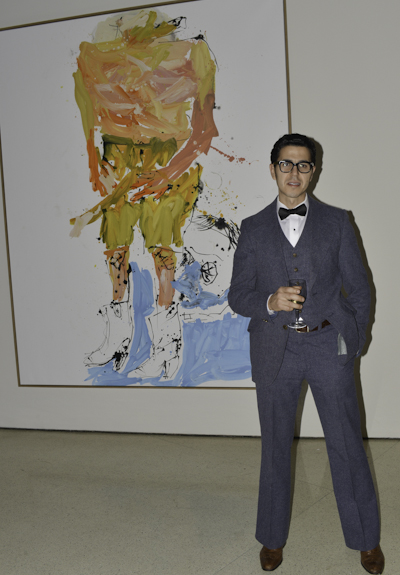 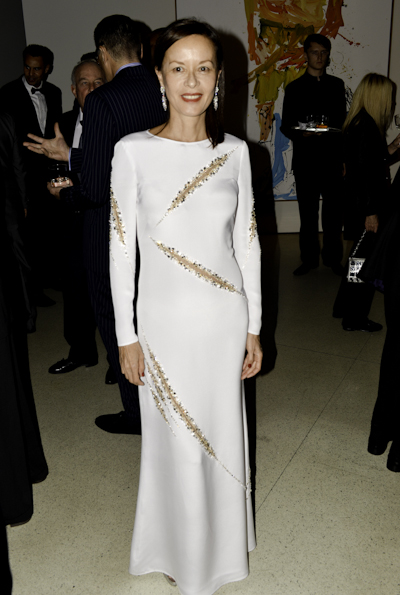 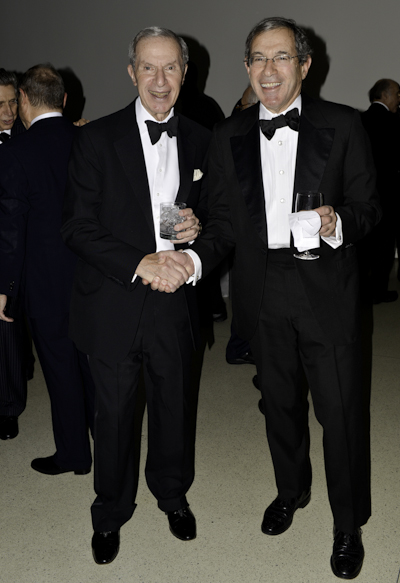 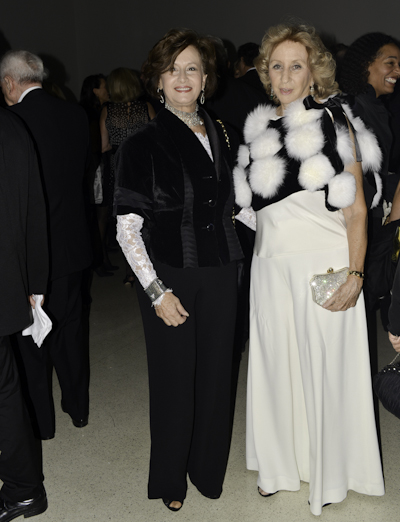 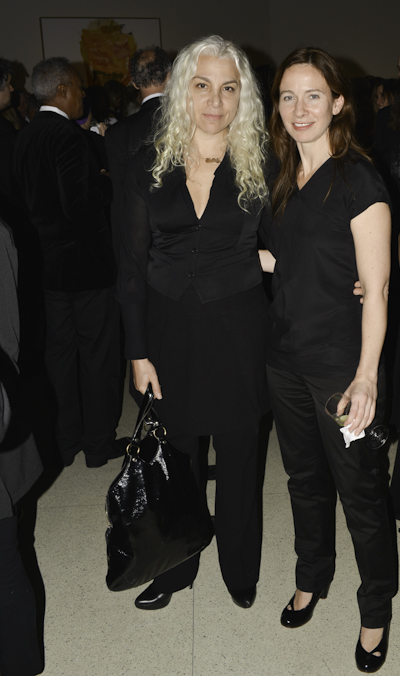 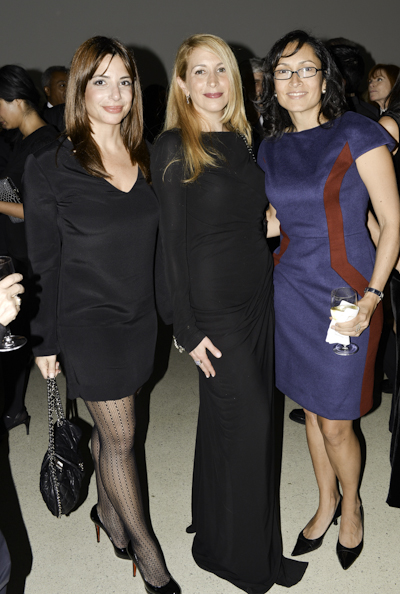 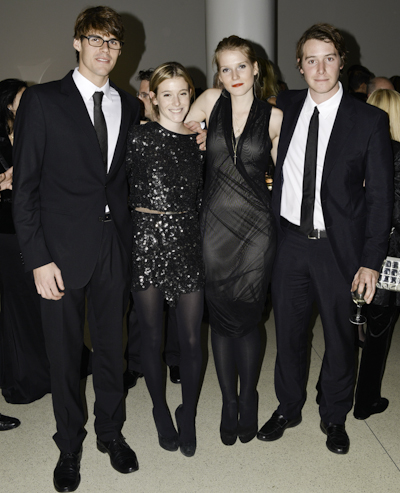 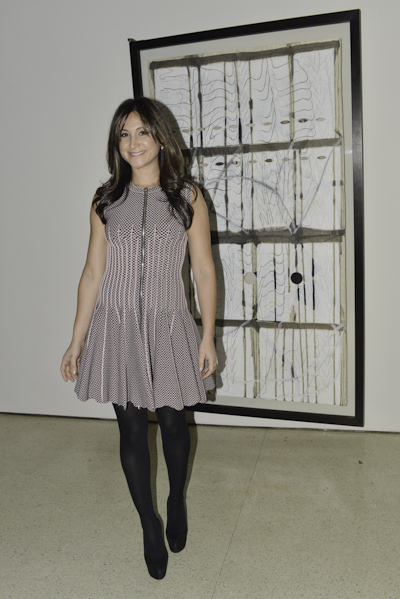 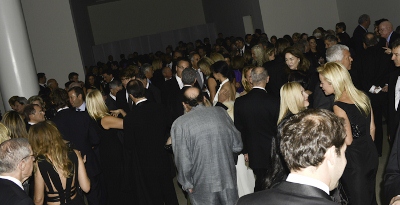 This entry was posted on Friday, November 9th, 2012 at 4:35 pm and is filed under AO On Site, Art News, Events. You can follow any responses to this entry through the RSS 2.0 feed. You can leave a response, or trackback from your own site.