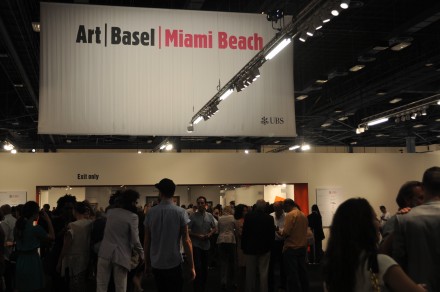 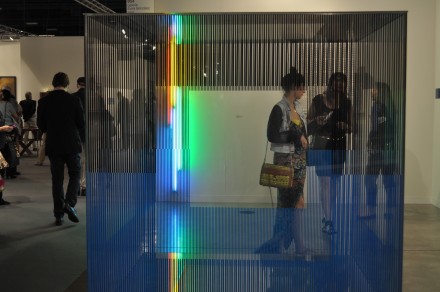 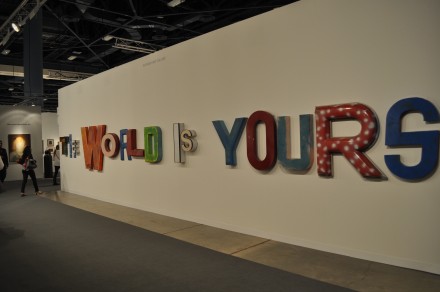 The World is Yours, Richard Grey Gallery 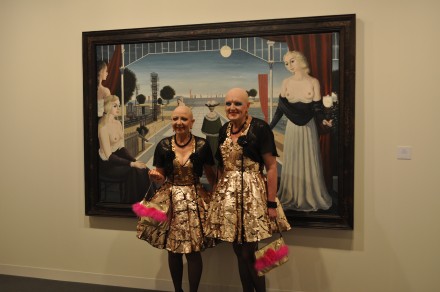 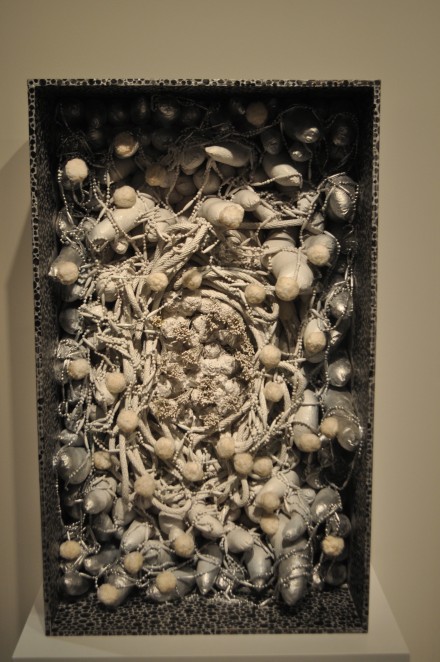 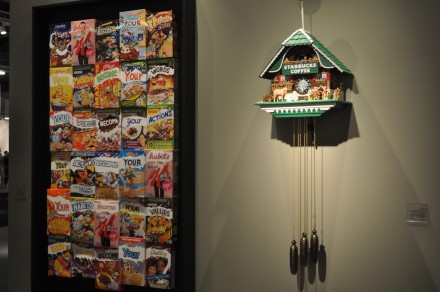 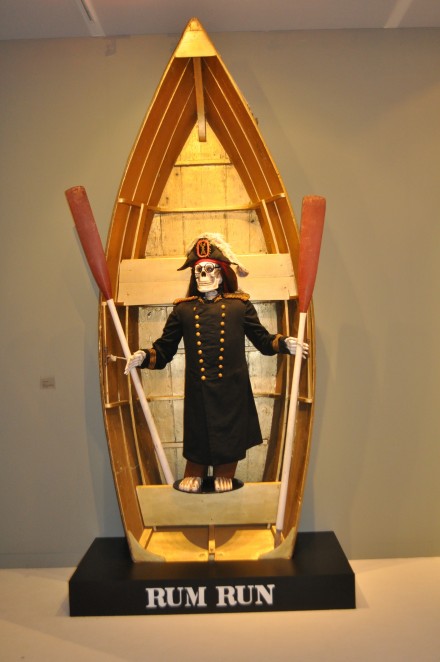 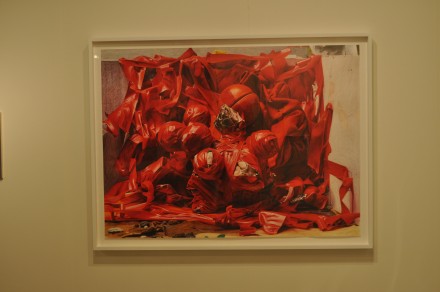 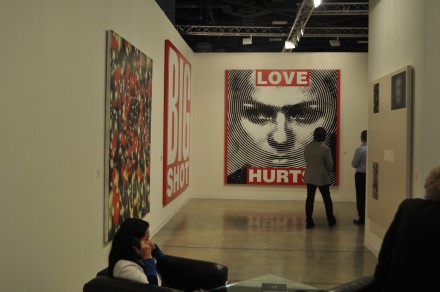 Mary Boone in her gallery, Barbara Kruger’s work in the background 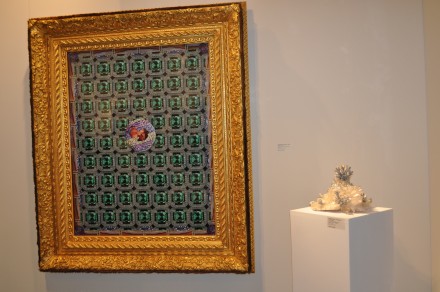 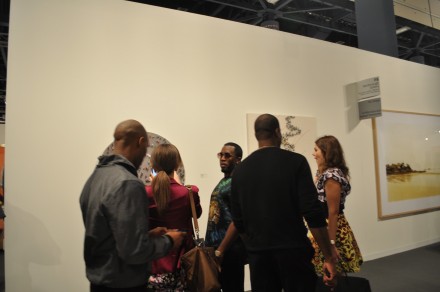 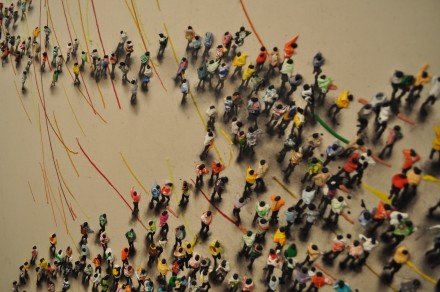 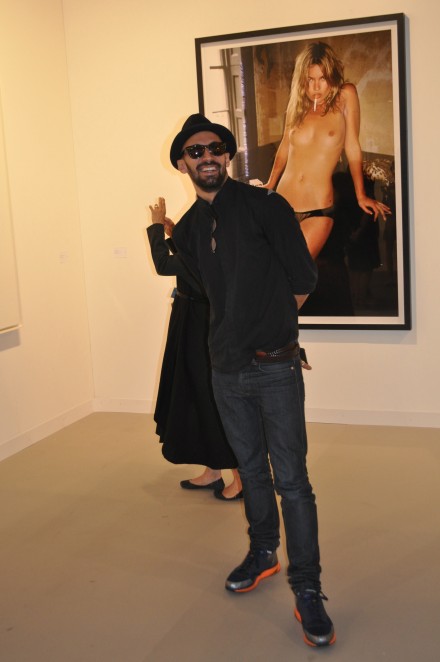 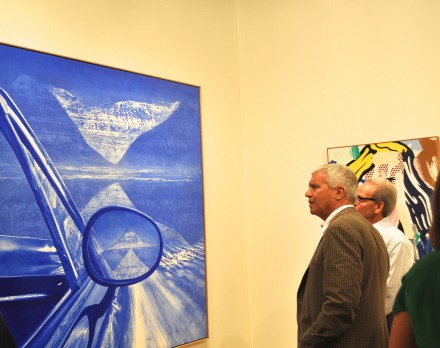 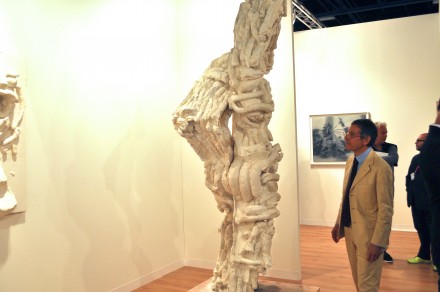 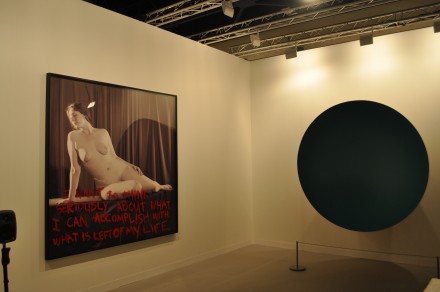 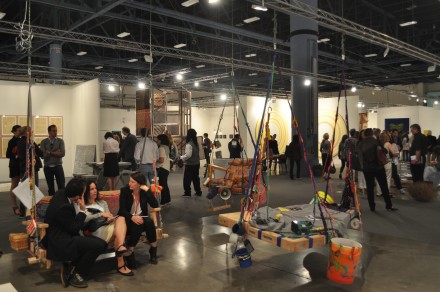 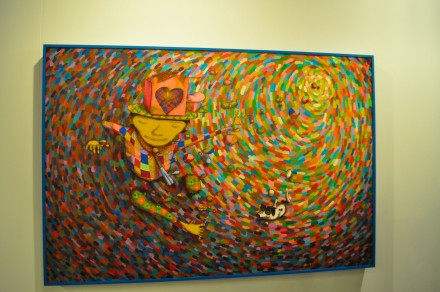 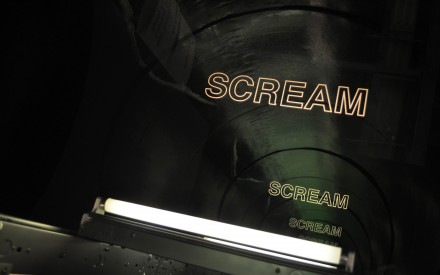 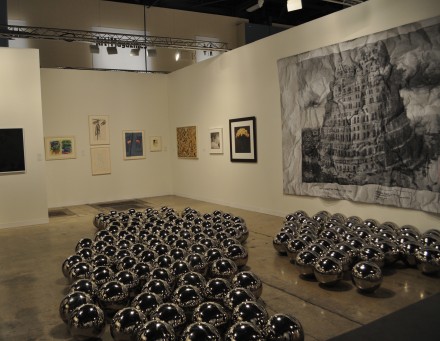 This entry was posted on Thursday, December 6th, 2012 at 3:53 am and is filed under AO On Site, Art Fair, Art News, Events, Galleries, Go See. You can follow any responses to this entry through the RSS 2.0 feed. You can leave a response, or trackback from your own site.