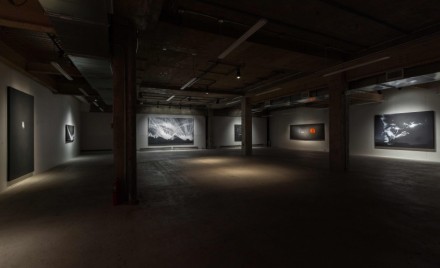 A member of the first graduating class of CalArts in 1972, Jack Goldstein made enormous and immediate contributions to the fine arts landscape in the 1970s and 1980s before vanishing from the public eye and tragically ending his own life in 2003.  Now, almost ten years after Goldstein’s death, collector Adam Lindemann is hosting an ambitious retrospective of Goldstein’s early work at his Venus Over Manhattan Gallery, pulling from Goldstein’s practice in painting, photography, poetry and film, including a recreation of Goldstein’s influential performance piece, Two Fencers. 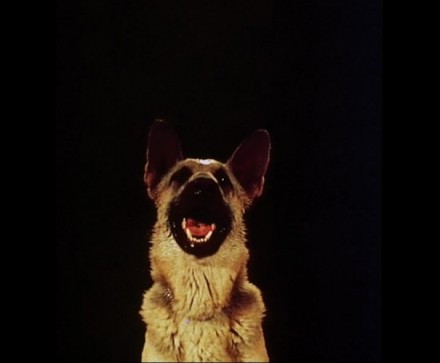 The show was preceded by  Goldstein’s first American retrospective at the Orange County Museum of Art earlier this year. “Jack Goldstein X 10,000″ will open at the Jewish Museum in 2013.

Associated with the Pictures Generation of artists maturing in the late 1970s and 1980s, Goldstein’s work blended the imagery of commercial with an occasionally surrealist bent, creating pieces dangling between the real and the imagined.  His paintings embrace the powerful visuals of natural phenomena, but are expressed in Goldstein’s own personal language, offering new perspectives on the photographic cataloguing continually at work in the current media landscape. He did not actually paint them himself, focusing more on the concept and allowing an assistant to execute them, resulting in a flat and unpainterly effect. 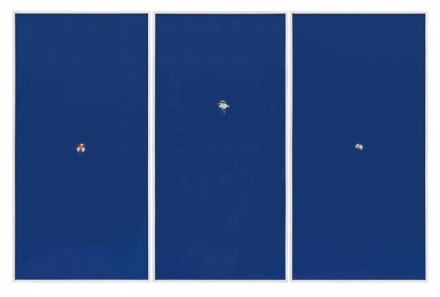 The show also features a screening of Goldstein’s early video Shane, and running audio soundtrack of Patsy Cline recordings, mimicking Goldstein’s habit of listening to the country singer for hours in his New York Studio. 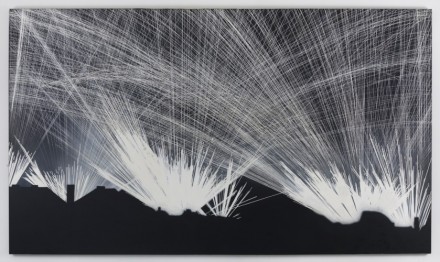 Combining a look at Goldstein’s personality, impact and early work, “Where Is Jack Goldstein” seeks to locate the artist’s unique position in the world of contemporary art, tracing his personal and professional life alongside his influences and impact on the art world.  “Daytime to me is about total disappearance,” Goldstein said in an interview. “Because there is an even light that floods everything out. But at night, one can light, and spotlight, you know. And so I see the nighttime as being where I can kind of come into my own, and the daytime is about my absence.” 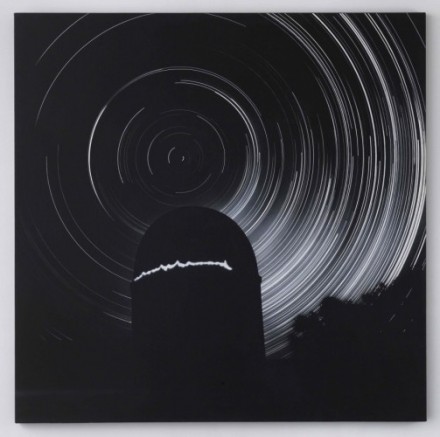 This entry was posted on Saturday, December 15th, 2012 at 1:22 pm and is filed under Art News, Go See. You can follow any responses to this entry through the RSS 2.0 feed. You can leave a response, or trackback from your own site.