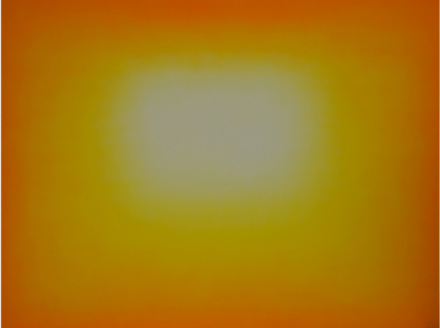 Over the past several decades, Indian artist Anish Kapoor has distinguished himself across a variety of media, including granite, limestone, glass and polished steel.  The artist has also, in recent years, expanded his oeuvre to include paper-based works, of which his current show, Shadows at Galería La Caja Negra in Madrid consists. 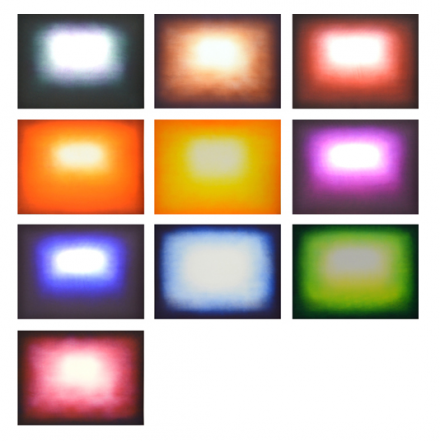 Consisting of a series of paper etchings exploring the intersection of light and shadow, Kapoor continues his explorations into the duality of forms.  The works here function on balance, refusing to acknowledge either light or darkness, positive or negative space, playfully toying with the viewer’s perception of lighting in the works.  In this dissonance, Kapoor’s examination of the “void” reappears, an intersection of states from which meaning extends. 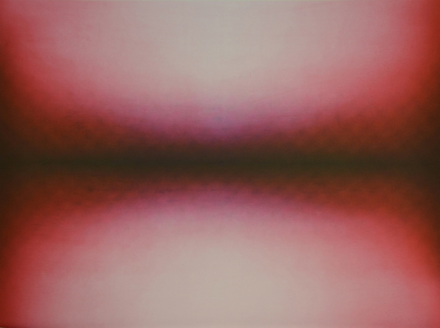 Spread across a variety of colors and intensities, Kapoor’s Shadows series serves as a fitting complement to his expansive sculptural acumen, turning the focus directly towards the interplay of light and shadow.  By changing the form and presentation of the physical art object, Kapoor examines the movement of his ideas across forms, illustrating the same notions of balance and space within a confined space.  Lacking the commanding size and stature of some of his other works, Kapoor’s etchings welcome new modes of evaluation, and create second lines of reading for his broad body of work. 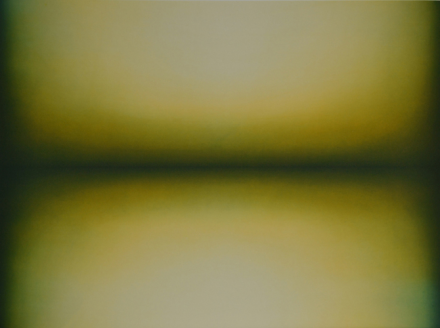 Blending modernist abstraction with his own artistic language, Anish Kapoor has created a series of prints that extend his artistic reach into new media while offering new perspectives on his creative approach.

Shadows is on view until January 12th. 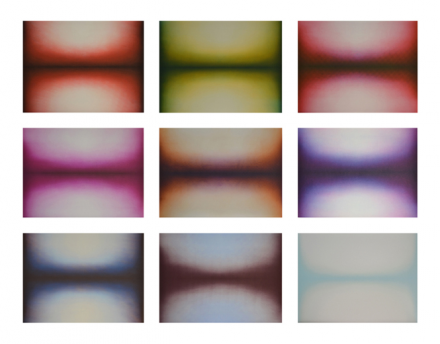 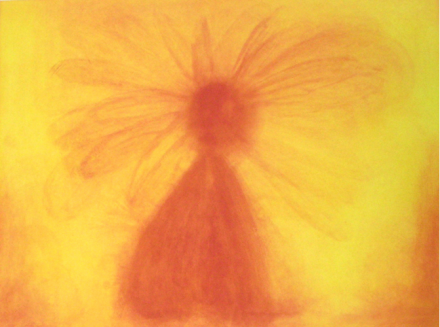 This entry was posted on Tuesday, January 8th, 2013 at 10:44 am and is filed under Art News. You can follow any responses to this entry through the RSS 2.0 feed. You can leave a response, or trackback from your own site.