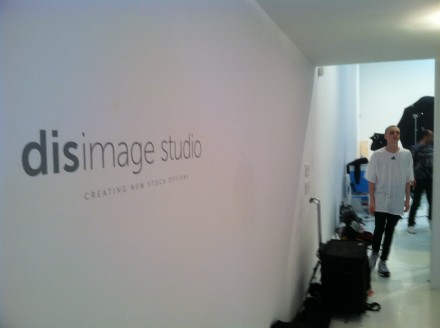 The stock photo library has a long and complex history in the world of photography.  Pioneered as a money-saving convenience for commercial advertisements and small publications, the stock photograph has had countless ups and downs as both financial godsend and ironic fetish object as its demand in the world of commercial photography fluctuates.  Examining this intriguing commercial industry and its artistic implications, DIS Magazine is currently hosting the DIS Image Studio at Suzanne Geiss Company in New York. 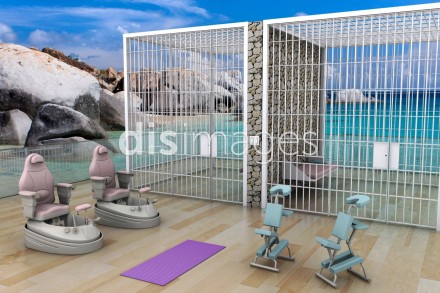 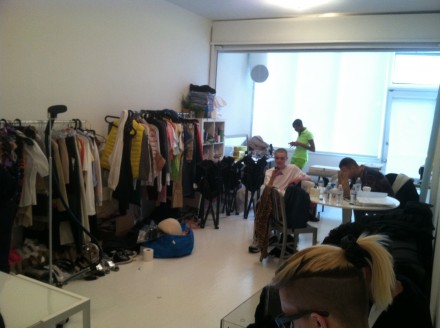 Fittingly enough, presence on-site is notably anticlimactic.  While the space is transformed to allow engagement with the studio as image factory, the viewer cannot help but feel a sense of disconnectedness and alienation.  Familiar scenes and environments lay in pieces, stacked against the walls: little is offered to provide context or emotional mooring with the work. Like the commercially ambivalent photos produced, the atmosphere is surprisingly bare. 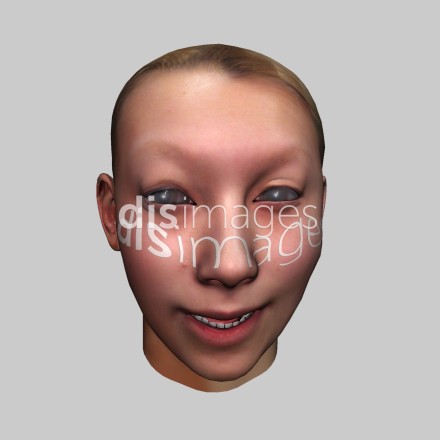 While the project is ongoing, the images uploaded to the site so far illustrate the depth of talent involved in the show.  Contributors to the show include Ian Cheng, Ryan Trecartin, The Jogging, and many more during the exhibition’s ongoing run.  Mixing surreal rendered images with office equipment, kitchen scenes and bubble-wrapped models, the artists’ contributions add to a new imagining of the stock photo, artistically rendered with an equal mind to commercial use and artistic expression.  The commercial is juxtaposed with the purely fantastic, but overt readings of the work is obscured by the intent as commercial images.  These are, after all, images intended for nonspecific use in an open market, despite their bizarrely specific subject matter 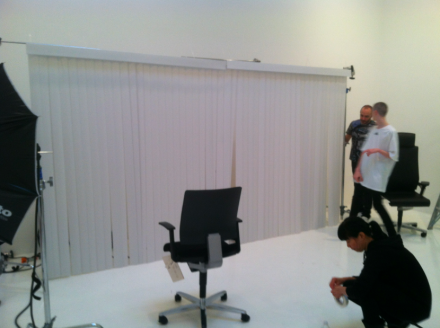 The DIS Image studio mechanizes the process of art photography, and highlights the continually blurred nature of stock photography between arts and commerce.  Equal parts winking homage and bizarre subversion, the show offers a fascinating look into the nature of the stock photo, seeking to understand its role while actively creating a vision of what stock photography can be in the future. 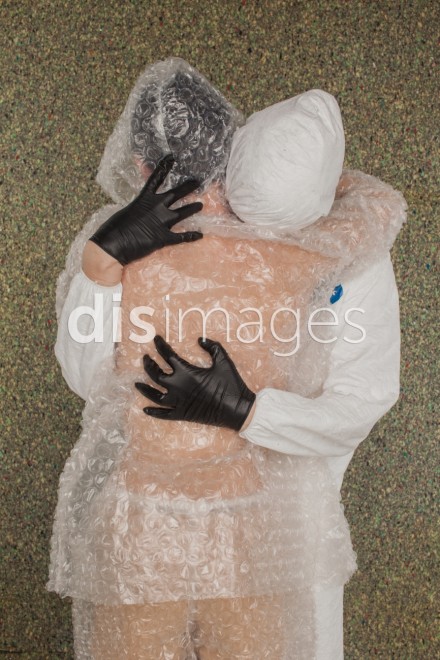 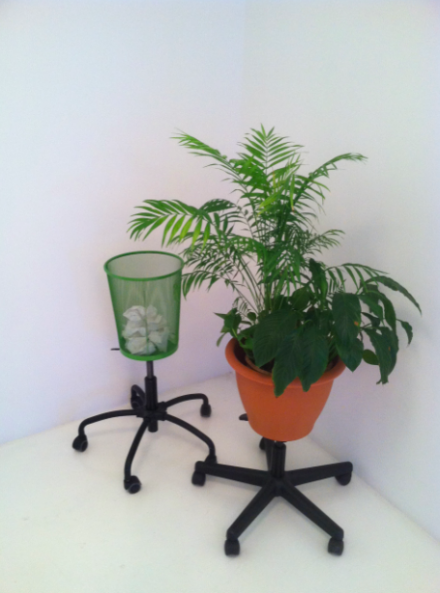 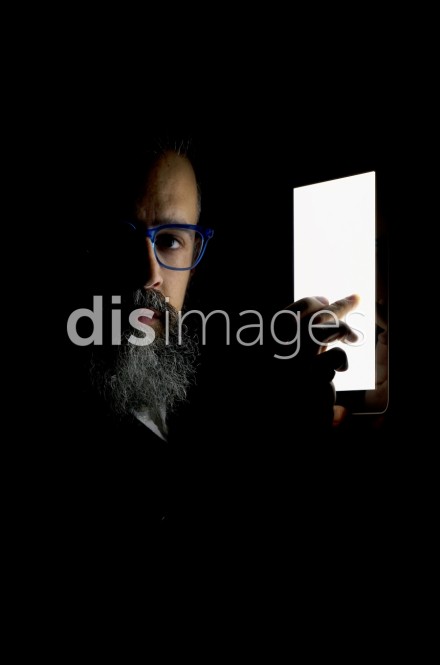 This entry was posted on Wednesday, February 20th, 2013 at 11:16 pm and is filed under Art News. You can follow any responses to this entry through the RSS 2.0 feed. You can leave a response, or trackback from your own site.