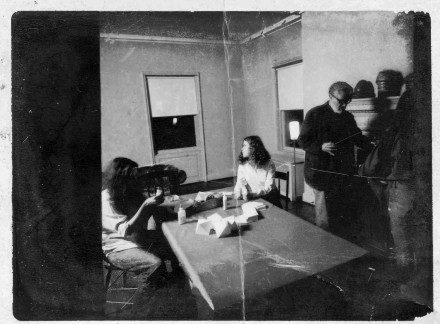 In its current exhibition, Kunstmuseum Liechtenstein remembers the work of sculptor Tony Smith (1912-1980), placing it alongside work from his daughters Kiki Smith (1954) and Seton Smith. The exhibition traces multiple generations of work by the smith family, beginning with Tony’s pioneering work in the 1960’s and 70’s, and will includes sculptural work, paintings, architecture, photography, and tapestries. 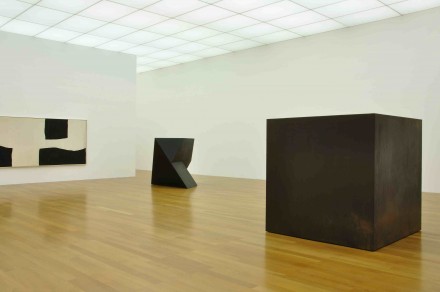 Although Tony Smith did not begin to focus on sculpture until he was fifty years old, he is best known for his pioneering work in sculptural minimalism. Die (1962) was the first autonomous cube in the history of sculpture, creating a dissonance in scale that confounds the viewer while embracing its lack of ornamentation. While his daughters’ work displays some of his signature approaches to form and material, Kiki and Seton have also asserted their own creative styles in a variety of mediums. 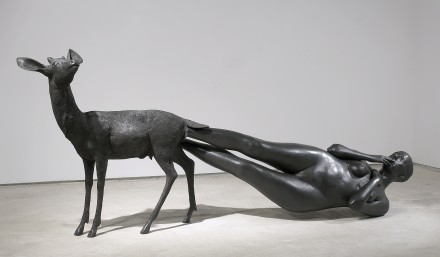 Living most of his life in New York and New Jersey, Smith married opera singer Jane Lawrence in 1943, and a decade later had three children – Chiara “Kiki” Smith, Seton Smith, and Seton’s twin Beatrice “Bebe” Smith who was an underground actress and died of AIDS in 1988.  Tony Smith’s home was his studio, and, as Kiki joked in a 2003 interview, “My father just raised us to be his assistants,” referring to their regular after-school task of building tetraherons from cardboard and toothpicks. Kiki Smith is best known for her sculptural depictions of the human figure, which have ranged from room-sized installations to miniatures. Seton Smith, on the other hand, has focused on photography.

Despite lacking a formal architectural training, Tony Smith worked for architect Frank Lloyd Wright as an office clerk and was later commissioned to design and build studio structures for Theodoros Stamos and Betty Parsons, as well as a compound for Fred Olsen.  The artist was best known, however, for his sculptures, particularly his minimalist cubes.  Smith was inspired by the abstractions and formal innovations of his close friends Barnett Newman, Jackson Pollock, Mark Rothco, and Clyfford Still, but still adhered to the simplicity of the three-dimensional grid in most of his work. 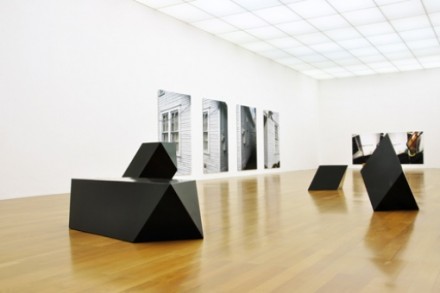 Welcoming a comparison of the closely related artists’ practices, Kunstmuseum Liechtenstein has assembled a selection of 120 works, allowing interesting intersections and conversations to take place between works created across a fifty-year expanse.  Allowing diverse forms and formats from the family of artists to sit together, the work blends personal, family history with the constantly evolving conceptions of art practice and theory, viewing the trio’s work as both a singular narrative and a broader history of the family’s interactions with the broader art world. 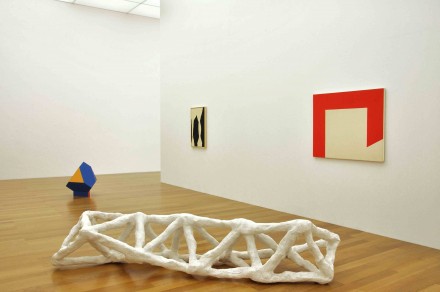 The exhibition at Kunstmuseum Liechtenstein was curated by Friedrich Meschede of Kunsthalle Bielefeld. It will remain on view through April 28th, 2013. 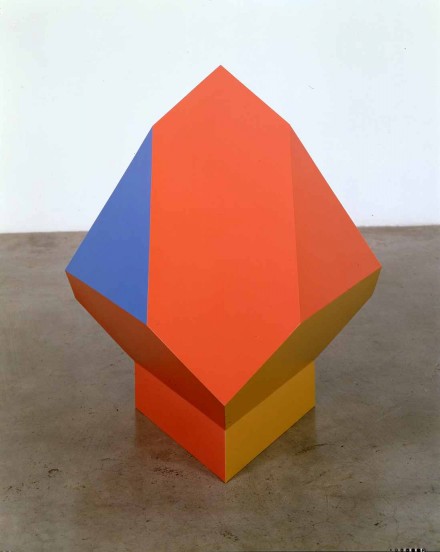 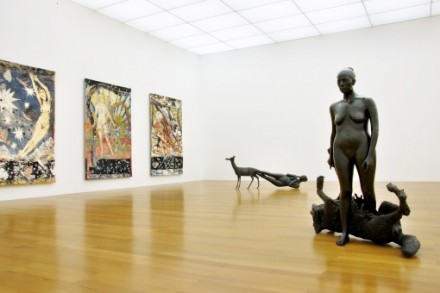 This entry was posted on Thursday, April 25th, 2013 at 11:32 pm and is filed under Art News. You can follow any responses to this entry through the RSS 2.0 feed. You can leave a response, or trackback from your own site.