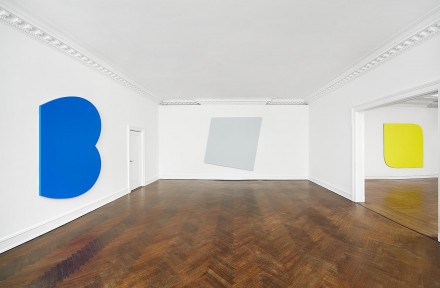 From Sculpture on the Wall at the Barnes Foundation to the Museum of Modern Art’s Chatham Series, the work of artist Ellsworth Kelly is being celebrated across the East Coast this spring. Until June 1, the Mnuchin Gallery in New York will join in on the event, hosting Kelly’s ongoing Singular Forms series, which has spanned most of hist career, from 1966-2009.  A retrospective of Kelly’s emblematic abstract paintings, the show is curated by the artist himself, presenting his personal take on this broad body of work. 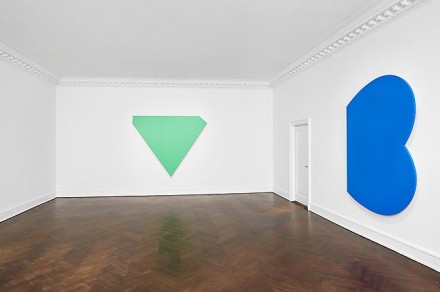 One of the most influential aesthetic voices of the 21st century, Kelly is credited with revolutionizing the canon of abstract impressionism with his use of the shaped canvas.  From Yellow Piece (1966), Kelly’s first break with the conventional rectangular canvas, to Grey Panel II (1977) and beyond, this show offers a survey of Kelly’s incredible range within his application of the shaped canvas, and the impacts it made on the schools of painting, installation, and sculpture. 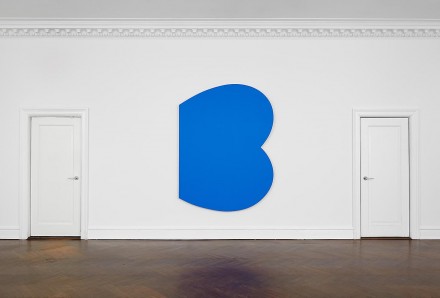 Avoiding direct chronological structure, Kelly’s presentation allows the viewer to sample from various periods in his ongoing work, and to compare various periods within the same room.  Blue Curves (2009), for example, speaks clearly to the artist’s maturation and development within his very specific method. There is something unrelenting about this piece, with whimsical shape and color, while remaining conclusively formal. Kelly’s developed mastery of his medium is revealed when this piece is compared to his early Yellow Piece, whose mood seems distinctly investigational. 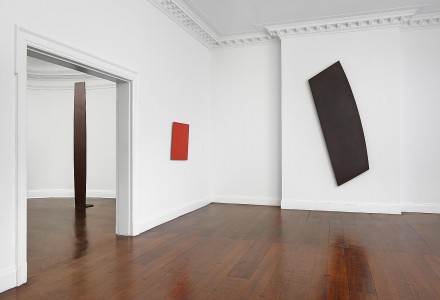 Since the 1960s, Kelly has been deftly manipulating form and color to suggestive and extremely wide-ranging ends. The curved shape in both Kelly’s painting and sculpture has become almost as unmistakably characteristic of his work, as has the use of his rich colors and hues.  Including some of Kelly’s earliest experiments with shaped canvas and color, the compilation of work on view at the Mnuchin gallery represents a vast swath of Kelly’s widely celebrated style. 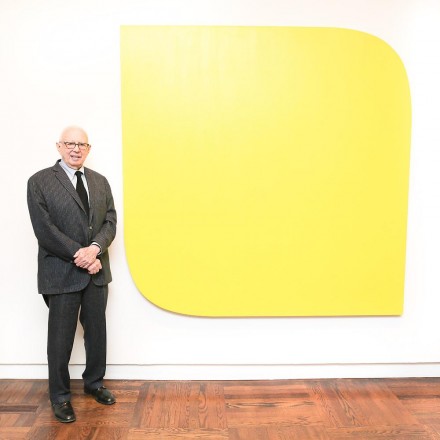 The cohesive range of richly colored canvas and sculpture speaks to the impressive variety of mood and tone, managed deftly by a master of his medium. Undoubtedly an authority in the art world, this show offers access to Kelly’s impressive career as an abstract artist, and invites the viewer to indulge in the lush variety of this work. 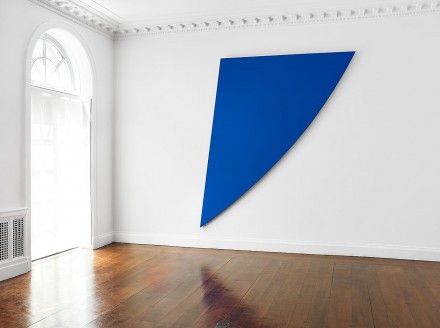 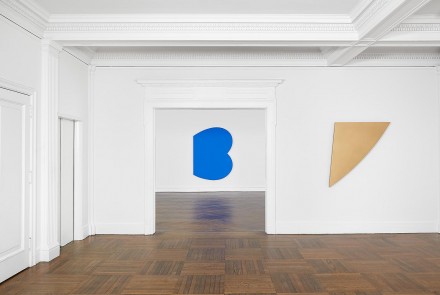 This entry was posted on Wednesday, May 29th, 2013 at 11:26 pm and is filed under Art News. You can follow any responses to this entry through the RSS 2.0 feed. You can leave a response, or trackback from your own site.