The Philosophy of Andy Warhol (From A to B and Back Again)
(Andy Warhol, 1977)
Read More and Buy↠
Home » The Andy Warhol Foundation and insurance firm reach agreement 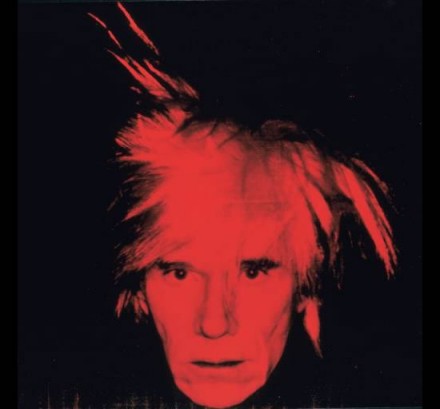 Following two costly lawsuits against the Foundation by collectors Joe Simon and Susan Shaer in 2007 after their Warhol works were deemed “fake” by the Foundation’s Authentication Board, its insurance firm, Philadelphia Indemnity, refused to pay its share of legal fees. “Philadelphia Indemnity said it was not liable to pay for the Warhol Foundation’s defence because the organisation had “failed to notify them—as [its] insurance policy required—of ‘any specific wrongful act’ committed by one of the foundation’s members, including the publication of material ‘with knowledge of its falsity’”, according to a 20 June article in the New York Review of Books.” This derived in an over two year-long legal dispute between the two organizations, which was finally settled last week, in favor of the Foundation, which has already processed the insurance company’s payment. Read more at The Art Newspaper.

This entry was posted on Friday, June 28th, 2013 at 8:49 am and is filed under Art News. You can follow any responses to this entry through the RSS 2.0 feed. You can leave a response, or trackback from your own site.