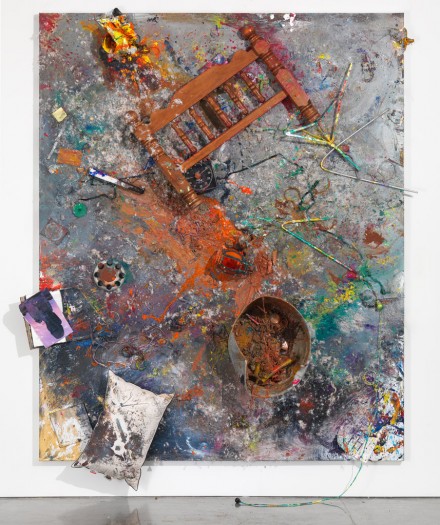 Snarky and straightforward, the press release for Zach Feuer and UNTITLED’s joint g roup show Jew York speaks with a hint of exasperation, a feeling of exhaustion over the bumper crop of cultural explorations and increasingly globalized scope of the contemporary art world: “There’s nobody left to survey, and nowhere left to do it.  So we figured our only option was to do a show of Jews, and do it in New York.” 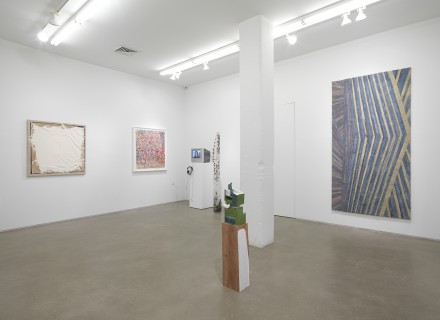 Taking this simple conceit as their point of departure, the two galleries end up offering one of the strongest group shows on view this summer, culling together a collection of talent from both New York City that explores the Jewish identity without boldly focusing on any particular aspect or element of the New York Jewish experience.  Oftentimes humorous, occasionally irreverent, the exhibition is a compelling and complex show that feels perfectly appropriate in the sweltering heat of a New York summer. 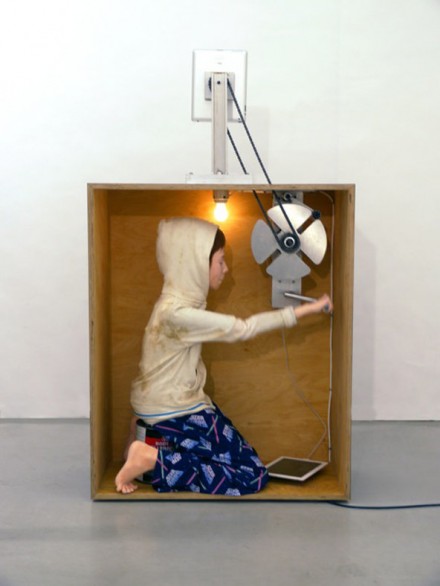 Including works from Diane Arbus, Dan Colen, Dustin Yellin, N. Dash, Orly Genger, Alex Katz, Roy Lichtenstein and many more, Jew York drives through the constructions of the Jewish identity in a dizzyingly diverse series of approaches and techniques, media and forms.  Video, sculpture, installations, paintings and printed works are all on view, a broad body of work that welcomes a prismatic, shifting view of each artist’s associations and personal interpretations.  In some, the links appear more obscured, providing strong counterpoints to work that expressly explores the memories and imagery of the Jewish people.  A perfect is example stands at Zach Feuer’s Chelsea location, where Jon Kessler’s hilariously dark sculpture of a rotating, continuously auto-calibrating iPad (turned by the hand of a robotic child buried below the piece’s focal point) sits next to a centerfold-style calendar by Jaime Sneider, a bizarre, comically subversive take on the image of the “nice Jewish girl.”  On the other hand are works like Dustin Yellin, which take a more literal approach to the idea of cultural identity, creating a stacked glass and paper collage work that creates a human body from the cultural detritus of print magazines, heavily featuring images tied to the Jewish New York experience. 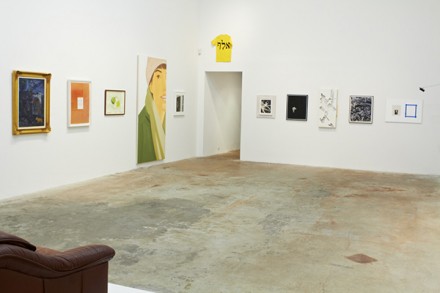 But perhaps the most intriguing element of the exhibition is the subtle undercurrent of New York City’s mutual collaboration on the construction of the Jewish identity.  For many of these artists, born and raised in the Jewish communities of New York, the two aspects of the city are inseparable, and appear accordingly in the images of Sandy Koufax, Barbara Streisand, and the Orthodox-owned B&H Photo Shop, among others.  Turning the artists loose on their own heritage, the exhibitions initiated a broad, albeit occasionally unfocused dive into the Jewish experience in New York City. 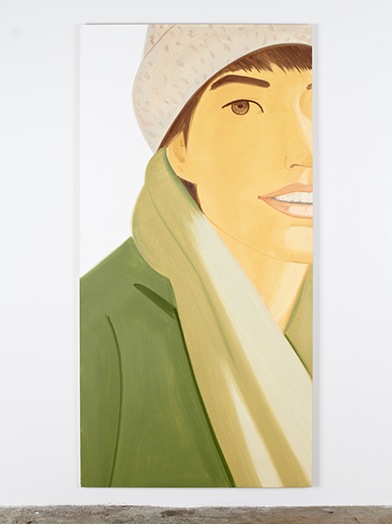 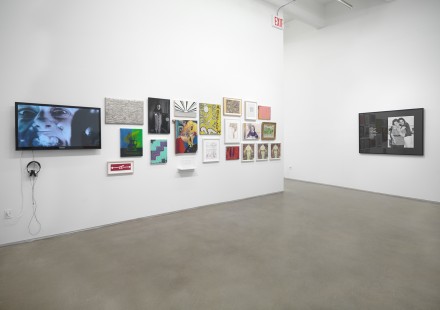 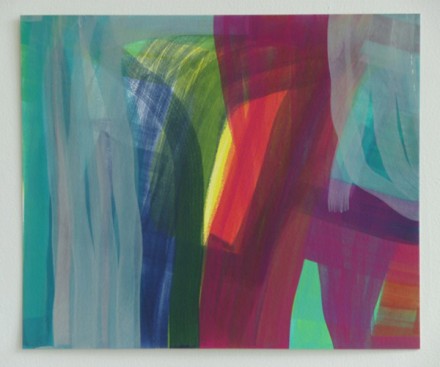 This entry was posted on Saturday, July 27th, 2013 at 3:16 pm and is filed under Art News. You can follow any responses to this entry through the RSS 2.0 feed. You can leave a response, or trackback from your own site.