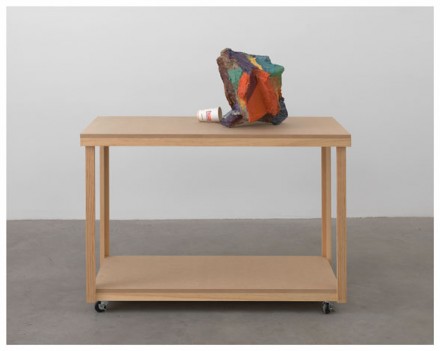 Currently on view at Matthew Marks Gallery in the Chelsea district of New York is an exhibition organized by American painter Terry Winters. Titled “Roving Signs,” the group of works made by a variety of artists reflects Winters’ interest in traditional American folktales and the cultural heritage of the United States, as well as the various semiotic interpretations and variations that the use of these symbolic images and stories holds in contemporary art. 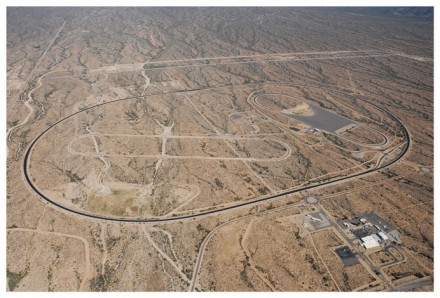 Born in 1949 in Brooklyn, NY, Terry Winters painted for  over 10 years after graduating from the Pratt Institute before he had his first solo exhibition in 1982.  His paintings concern subjects such as the natural sciences, architecture, and, more recently, information systems and computer graphics. He is also known for his focus on drawing, and his graphic works have been widely exhibited. Since the 1980s, Winters has exhibited work at major art institutions including but not limited to the Whitney Museum of American Art, the Metropolitan Museum of Art, the Museum of Modern Art New York, the Art Institute of Chicago, the National Gallery of Art, and the San Francisco Museum of Modern Art. 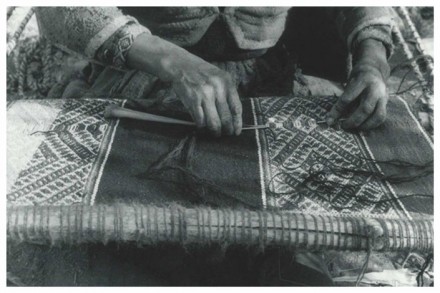 Seeking to display a variety of representations associated with classic Americana, Winters has titled the exhibition after a ballad by Joaquin Miller published in 1849 called “Days of ’49” about a gold miner in the 1849 California gold rush, which would in turn inspire the 1970 Bob Dylan song “Days of ’49.” As stanza of the lyrics states, “I just rove around from town to town, folks call me the roving sign.”  In similar fashion, the works on view encompass not only classic symbols of American identity, but the various ways that they have infiltrated American culture and day to day life in the contemporary era, often adopting multiple meanings and interpretations as the years wind on. The works in the exhibition were created by 11 different artists, which include Anni Albers, Richard Aldrich, The Center for Land Use Interpretation, John Cohen, Rachel Harrison, Tommy Jarrell, Donald Judd, Conlon Nancarrow, Bern Porter, Harry Smith, and Rosie Lee Tompkins. 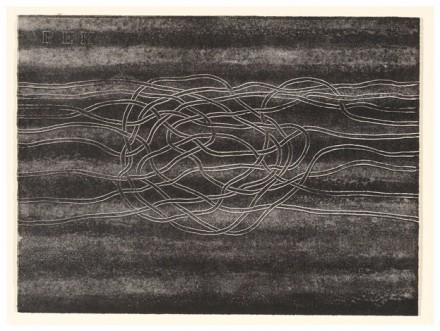 Inviting a complex and multilayered reading of American identities, antiquated forms and the cultural implications of their upkeep and transformation, Roving Signs is an intriguing response to the ever-shifting notions of Americana, and its pervasive hold on contemporary American culture. The show will continue at Matthew Marks Gallery on West 22nd Street in Manhattan through August 16th, 2013.

This entry was posted on Tuesday, July 30th, 2013 at 2:04 pm and is filed under Art News. You can follow any responses to this entry through the RSS 2.0 feed. You can leave a response, or trackback from your own site.