Buffalo – Robert Therrien at the Albright-Knox Museum Through October 27th, 2013 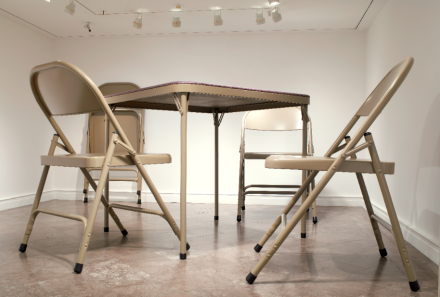 Robert Therrien is represented by Gagosian Gallery.  He has shown in major exhibitions worldwide, and is in the collections of some of the most prestigious museums around the globe, among them the Centre Pompidou, LACMA, MoMA, and the Tate Modern. Yet his work is often noted for its absence from the mainstream body of post-war conceptual and pop art. 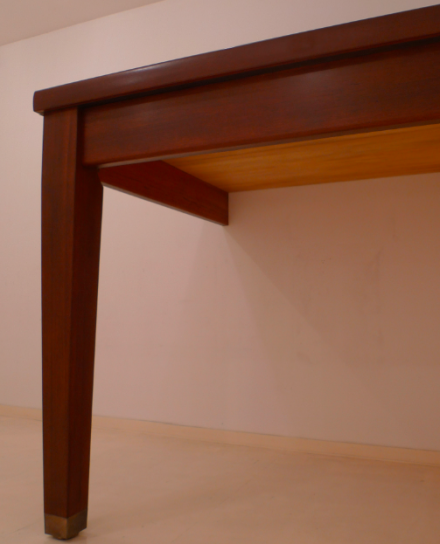 There’s something apropos then, about Therrien’s current retrospective being held at Buffalo’s Albright-Knox Gallery.  The Museum has a long history of ties to the perennial power of New York’s arts scene, especially during the 1970’s, when major exhibitions of work by Ellsworth Kelly debuted at the museum, and artists like Cindy Sherman and Robert Longo called the city their home.  True to form, Therrien worked with the Buffalo-based poet Robert Creeley during his career, creating a series of art books using Therrien’s drawings in dialogue with the poet’s pieces. 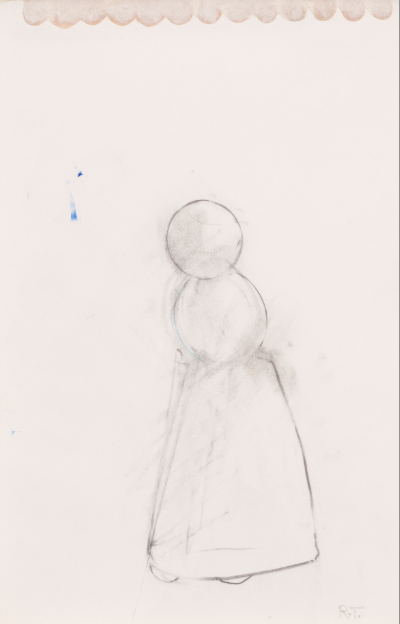 Spread across one half of the Museum’s second floor, the exhibition presents a tightly selected survey of Therrien’s almost forty years working across sculpture, paper works and installations.  Selecting small bodies of work from Therrien’s output, the museum allows a focused perspective on the development and continual refinement of Therrien’s geometries and forms.  Works from earlier in his career often resurge, moving from paper to sculpture or vice versa, especially during his work of the 1970’s and 80’s.  His Untitled (Snowman), for instance, culls together the repeated form of stacked circles, eventually translating their image into a more culturally accessible image. Applying this signifier to a somewhat vague sculptural form (the bronze work is devoid of any other defining details save its outline), Therrien’s work enters a shifting conversation with the world outside it, as well as the artist’s evolving language.  When the circular forms appear in his later work, namely the comically bulging, spigoted orbs of no title (black cloud with faucets), on view in a larger room. 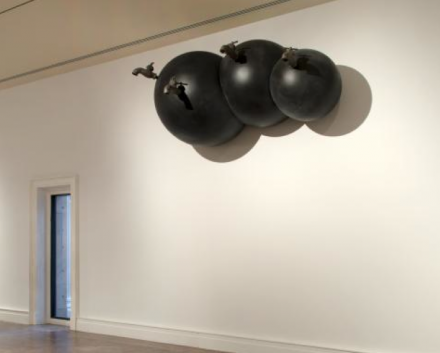 These forms often come into contact with the quotidian elements of modern culture.  Pitchers, tables, oil cans and brushes are often super-sized, or reduced to their basic, elemental shapes, almost as if the artist were demanding a linger consideration of the forms themselves, and their conversation with the basic shapes they are each composed from.  In later works, this pop reductionism is applied to sheer size, blowing up the size of card tables, dishes and more to monumental proportions.  Each architectural piece, from the locking mechanism on a folding chair to the bottom rung of an oil can is emphasized as its own vector, its own set of geometric dimensions locked into conversation with the rest of the piece. 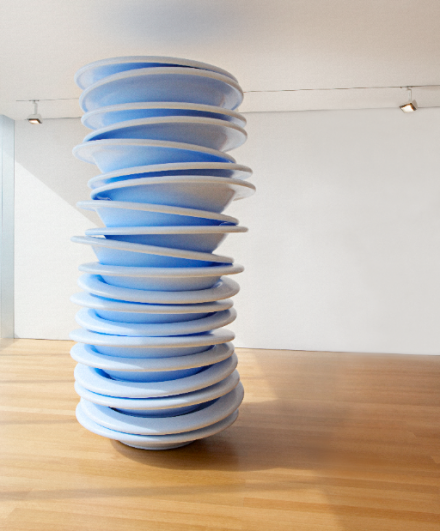 Throughout these two elements, Therrien seems to continually prioritize the act of looking itself, a consideration and reflection on the basic forms that compose both the overly simple and incredibly complex architectures that define modern society.  By forcing a repeated study on the basic pieces of construction, perception and understanding of forms, he distills his sculptures down to a series of parts, a set of forms that ultimately become the building blocks of sculptures that walk the line between surrealist simulation, and meticulous verisimilitude.  What results then, is a series of pieces in conversation not only with their essential, cultural forms, but with Therrien’s work as a whole. 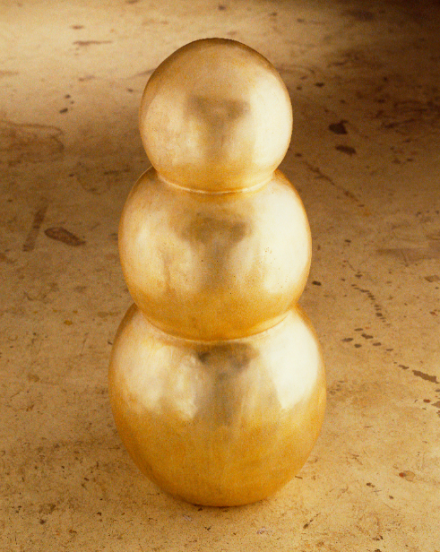 Challenging singular readings of cultural critique or structural minimalism, Robert Therrien’s retrospective is a hidden gem of an exhibition, showcasing a hybrid theory of objects and subjects that serves as a strong case for the artist’s relevance in the contemporary canon. The show  is on view until October 27th. 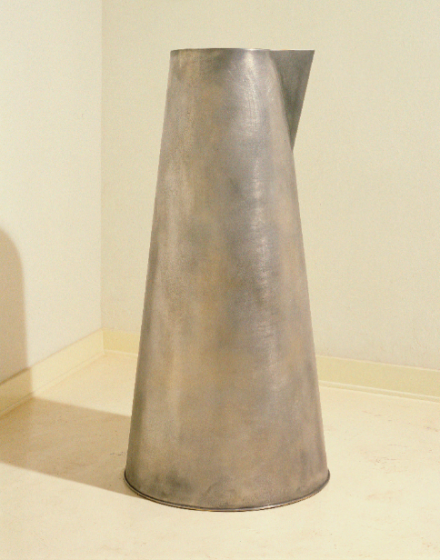 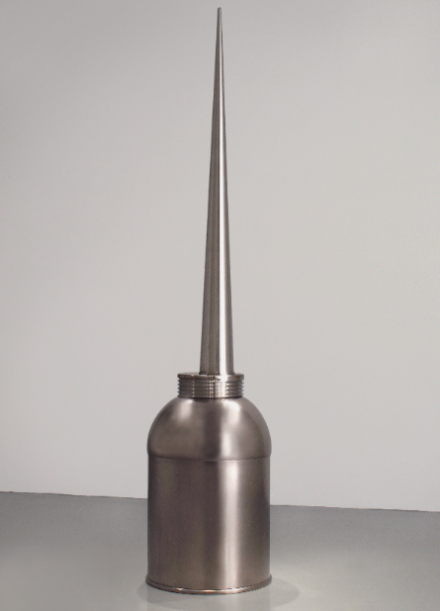 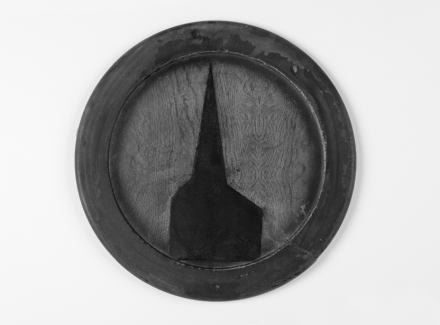 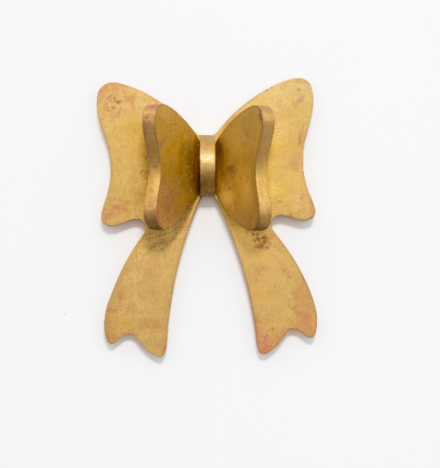 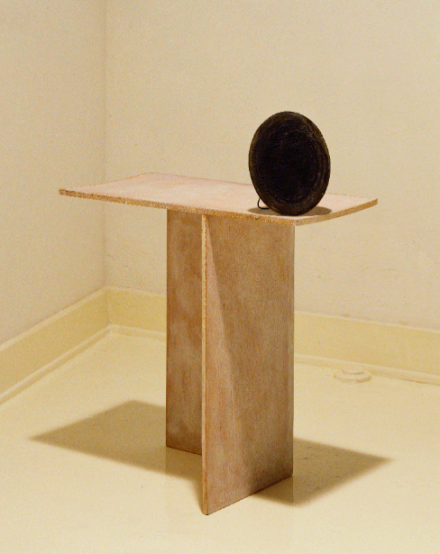 This entry was posted on Wednesday, September 4th, 2013 at 12:00 am and is filed under Art News. You can follow any responses to this entry through the RSS 2.0 feed. You can leave a response, or trackback from your own site.