Oslo – Edvard Munch: “Munch 150″ at the Nasjonalmuseet and Munch Museum Through October 13th, 2013 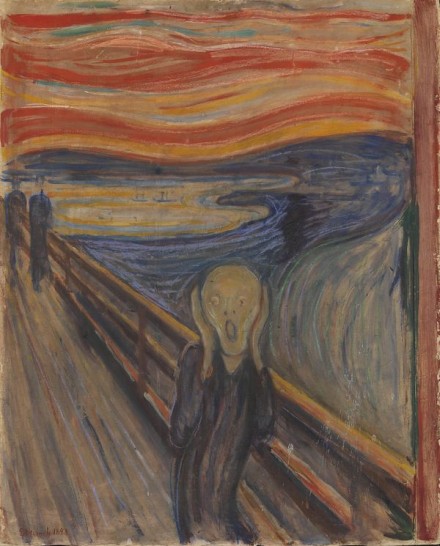 Edvard Munch is enjoying somewhat of a timely spotlight, having just has his iconic 1895 pastel The Scream set the global auction record at almost $120 million last May, just one year short of what would be the 150th year since his birth.  This correlation is not lost on the Norwegian city of Oslo, where Munch grew up, and 2013 has been dedicated to the pioneering abstractionist, with a pair of landmark shows compiling almost 300 works from Munch’s groundbreaking career in Oslo, Paris, and Berlin. 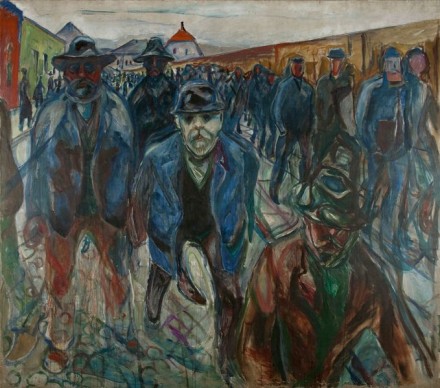 Committed to bold experimentation and avant-garde explorations of the human psyche, Munch’s vigorous and expressive style placed him as a figure of frequent controversy, often critiqued as a mere “sketch artist” who lacked discipline and the ability to “finish” his work.  But it was this emotive, unpolished approach that effectively defined Munch’s body of work, digging at deeper psychological tensions and facets of modern society.  His works frequently forego a tightly composed form, instead allowing the human body to express itself in a equal measures of contorted horror, solipsistic repose, or transitory movement.  Munch’s paintings become dynamism themselves, exploring the body as a site of transformation and metaphor. 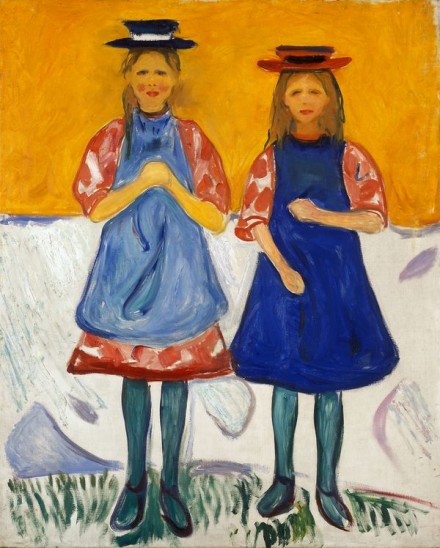 Dividing Munch’s work up along the various places and locales that he called home, Munch 150 easily stands as the most ambitious and comprehensive exhibitions of the artists, including over 200 paintings, and numerous prints, sketches and other pieces that seek to create a full, carefully considered view of the painter’s body of work.  Loose, free-flowing portraits of figures like Friedrich Nietzsche are included alongside painstakingly layered, nearly pointillist self-portraits that drive at Munch’s relentless quest to explore his own style and approach, always foregrounded the emotional affects and compositional experimentation that define Munch’s technique. 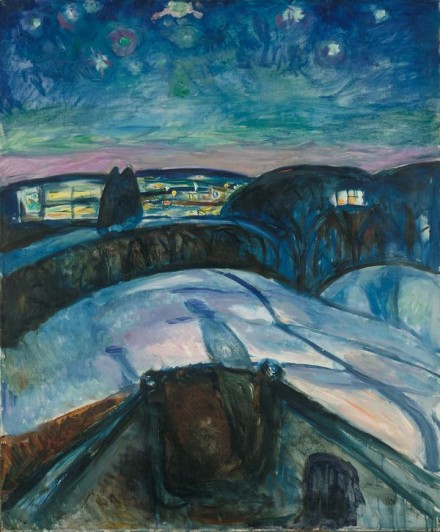 But perhaps the most intriguing facet of the show is the frequent appearance of Munch himself, exposed through numerous self-portraits in a variety of styles and forms.  Each time marking a new era of the artist’s life, the frequent return to Munch’s own visage makes for a fascinating juxtaposition between the artist’s view of himself and his work, translating the appearance and emotional states of one through the composition of the other. 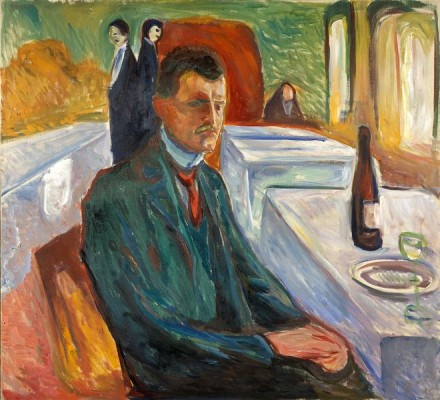 Alongside the ambitious main show at the two Oslo institutions, a number of smaller galleries, libraries and exhibition spaces around the country will play host to various supplementary exhibitions, including a segment on Munch’s experimentations in photography, his various investigations into landscape painting in the Norwegian countryside, and even an exhibition of contemporary art that takes Munch’s various pieces and explorations as a point of inspiration and influence.  Bringing Munch’s long career into the broader context of Norwegian art, the series of shows offer a truly comprehensive meditation on Munch’s defining influence. 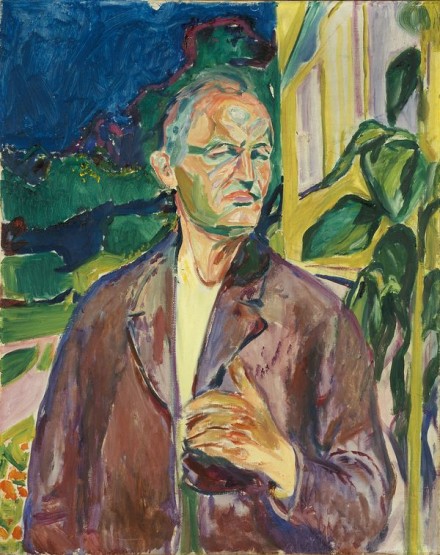 Pushing for a renewed consideration of Munch’s impact beyond the heavy price tag of his most notable work, Munch 150 is a powerful moment for the Oslo arts community, showcasing the emerging Norwegian arts institution in the light of its most revered forefathers.  Munch 150 closes on October 13th. 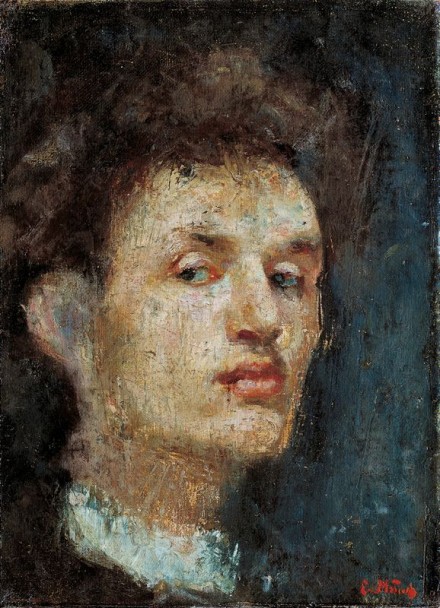 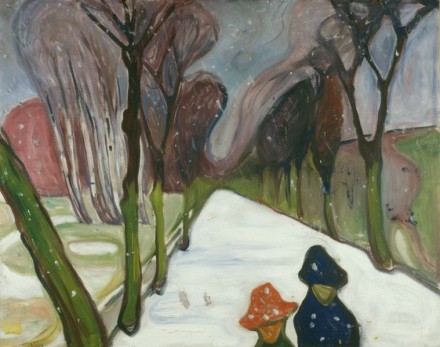 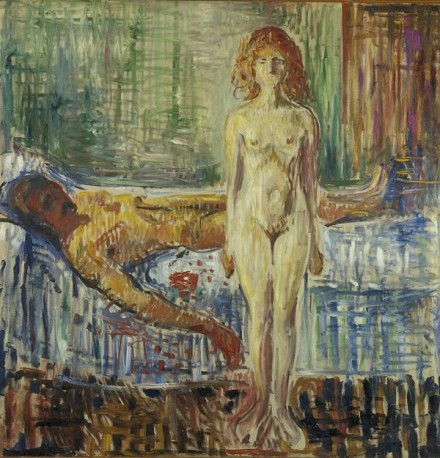 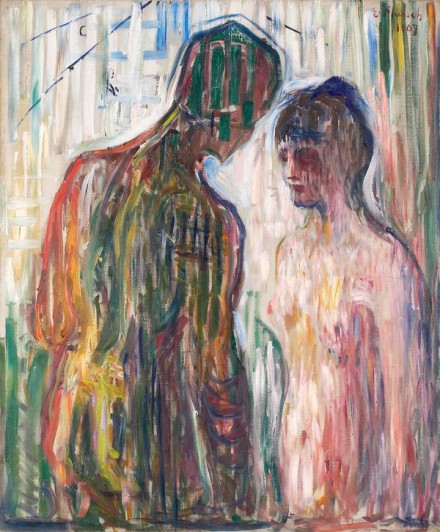 This entry was posted on Monday, September 16th, 2013 at 12:00 am and is filed under Art News. You can follow any responses to this entry through the RSS 2.0 feed. You can leave a response, or trackback from your own site.