On view at Palais de Tokyo in Paris is a major exhibition, organized by 21 young curators from 13 different countries, who were in turn selected from a candidate pool of 500. Nouvelles Vagues occupies all of Palais de Tokyo’s exhibition space as well as around 30 galleries throughout Paris.

The exhibition celebrates the recent emergence of a new definition of the “curator,” one who does not belong to any particular establishment, open to new ideas and always searching for originality rather than succumbing to uniformity. Everything about the curator is temporary, from the environments he or she creates to the visions of each individual project. The curator has no home or safety, yet he or she has the advantage of being free and open to new inspirations in a way that the more narrowly focused members of the art world are not able to be. 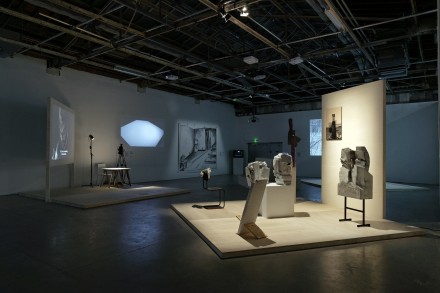 In the past, the curators were the leaders of specific art movements and figureheads in periods of art history, but Nouvelles Vagues seeks to de-emphasize this position as gatekeeper, instead welcoming one where the curator works closely alongside the artist. The exhibition title Nouvelles Vagues comes from the idea that these young curators represent a new wave in the evolving definition of curatorship. This new kind of curator is independent, takes risks, and thrives on his or her own ingenuity rather than on the expectations of others. 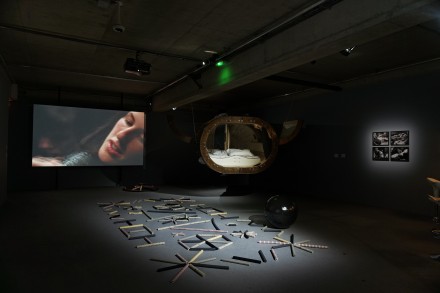 The jury who selected the curators is made up of several major figures from around the world, some of which include Hans Ulrich Obrist of the Serpentine Gallery, London; Massimiliano Gioni from the New Museum, New York; Jens Hoffmann of the Jewish Museum, New York; and Jean de Loisy from the Palais de Tokyo, Paris.  Thanks to the Comité professionnel des galeries d’art, Nouvelles Vagues is a product of 30 participating Parisian galeries in partnership with the Palais de Tokyo, who have each invited a young curator to present their proposed exhibition. The 50 total exhibitions will remain on view through September 8th, 2013. 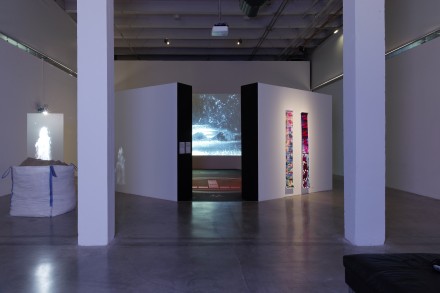 This entry was posted on Sunday, September 8th, 2013 at 12:00 am and is filed under Art News. You can follow any responses to this entry through the RSS 2.0 feed. You can leave a response, or trackback from your own site.