Washington D.C. – Peter Coffin, “Here and There” at the Hirshhorn Museum Through October 6th, 2013 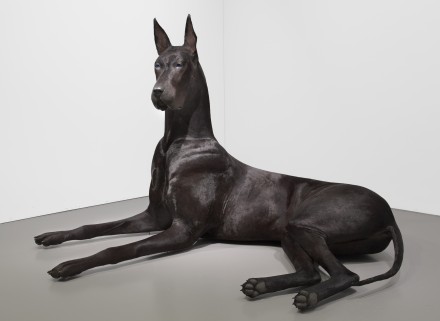 Now through October 6, the work of Peter Coffin is on view throughout the Hirshhorn Museum in Washington DC. Here and There presents this collection of work through an installation that demands the viewer engage in the play of a hunt, or the happenstance of casual encounter.  Photography, sculpture, video installation and lithography are a few of Coffin’s mediums  scattered through both the museum and its online site.  A checklist that serves as a guide to the exhibition can be found on the museum’s website. 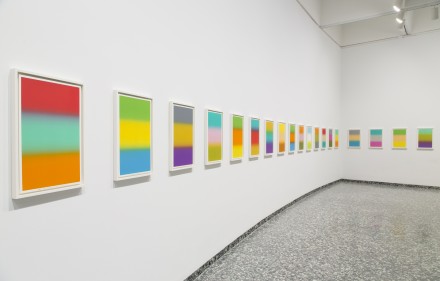 Coffin is known for his unpredictable approach to a variety of mediums. Taking cues from nature, critical theory, psychology, space and coincidence, he works to communicate and inspire a powerful reaction from the viewer. Resisting a focused exploration of a single medium or method, Coffin has distinguished himself as a chameleonic artist whose consistency lies only in impact. From a mobile of musical instruments to an imitation of the mating ritual of the male Bowerbird, inviting viewer participation, Coffin’s work is a constantly changing experiment in the construction of spectacle. 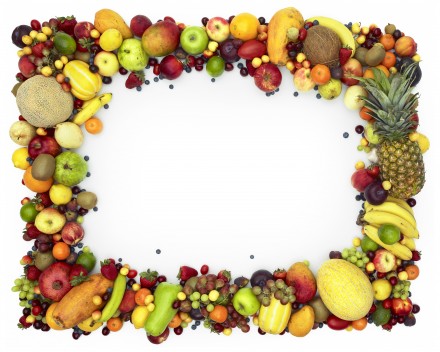 This shape-shifting approach gives itself over perfectly to the artist’s approach here, using his studied investigations into varying forms and techniques as a blending mechanism.  Coffin disappears into the broader collection of the museum itself, appearing at turns and inflections, then disappearing back into the fabric of the museum’s floors of art and installations.  Challenging the viewer’s conception of a retrospective or survey show, Here and There instead welcomes an active exploration of the entire museum, closely inspecting the links between Coffin and other artist’s work. 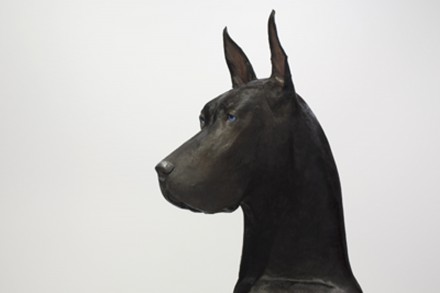 One work in particular, Untitled (Dog), 2012, is an absurdist interpretation of the canine species, whose incredible scale speaks to Coffin’s concern for space and the superimposition of form. This enormous mixed-media Great Dane floats slightly above the ground on the lower level of the museum. In another untitled work, Coffin creates a highly saturated C-print of a square frame of fruits. In this piece, the 16th-century trope of portraits composed of fruit is reoriented, as the frame becomes the subject. This image appears in an animated work and can be seen as a print on the museum’s website. 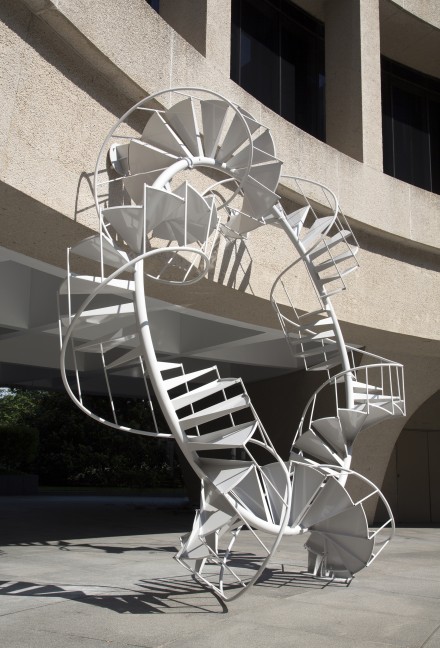 Exploring juxtapositions of subject and context, form and environment, The Hirshhorn  encourages visitors to explore the range of this exhibition in its entirety. Coffin’s resistance to a signature style is reflected in the unconventional expansion of this work across the exhibition and digital space, and his close ties to a diverse body of fellow artists and pieces on view. 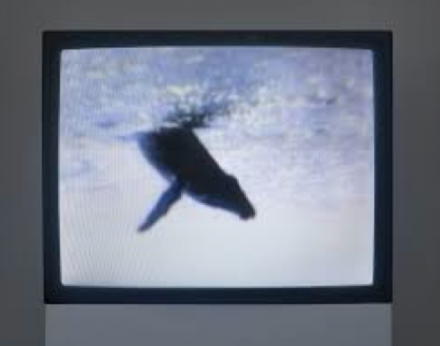 This entry was posted on Sunday, September 1st, 2013 at 12:00 am and is filed under Art News. You can follow any responses to this entry through the RSS 2.0 feed. You can leave a response, or trackback from your own site.