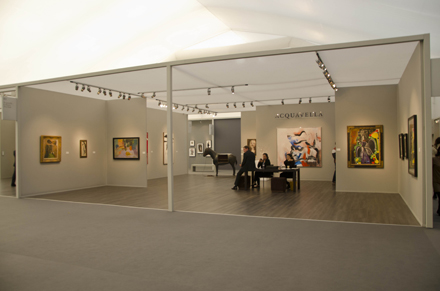 Running alongside the hustle and bustle of Frieze’s Contemporary Art proceedings next door, the Frieze Masters section is showing an exceedingly strong set of galleries and works, albeit somewhat removed from the spotlight its adjacent fair receives each year.  Mixing classic works by artists like Francis Bacon and Picasso with works by still active artists like Robert Long and Richard Serra, the fair offered a more subdued, but equally impressive offering. 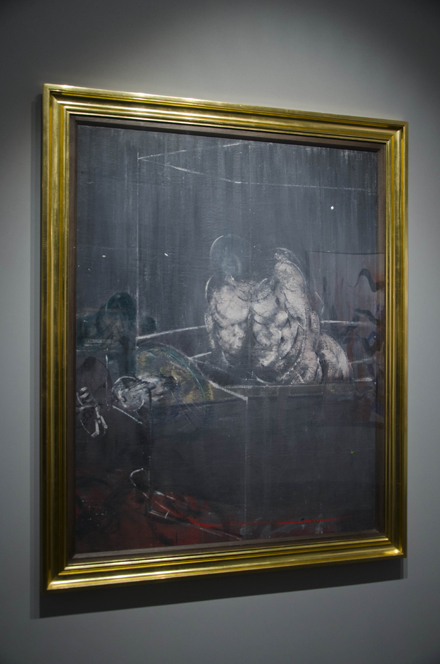 A number of galleries, exhibiting at both fairs, chose the more classically oriented environment of the Masters fair to bring forth a balanced collection of works complementing their newest works at Frieze London.  David Zwirner was on hand, showing a selection of works by Dan Flavin, Martin Kippenberger and John Chamberlain, keeping a slightly more contemporary focus on its fair booth.  Gagosian Gallery also brought out an impressive lineup, including works by the late Walter de Maria alongside a Richard Serra canvas. Lisson Gallery, on the other hand, kept up its minimal approach to this year’s edition of the fair, complementing its Dan Graham installation next door with a recreation of Richard Long’s 1994 work Muddy Water Circle.  The approach appears to have paid off, with the work selling in the early hours of the fair this week to a Middle Eastern collector. 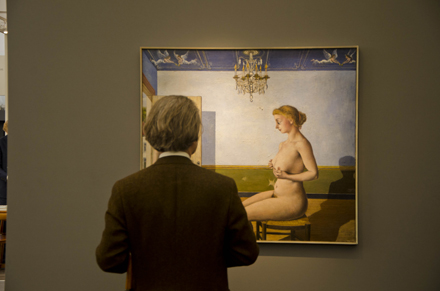 Also of note is a classic work by Pieter Brueghel the Younger, a copy of a work by the artist’s father that has sat in a collection in Eastern Africa for the last 60 years before being rediscovered only recently.  This work also sold early, commanding a £10 million price tag that justified the publicity surrounding the work in the weeks leading up to the fair. 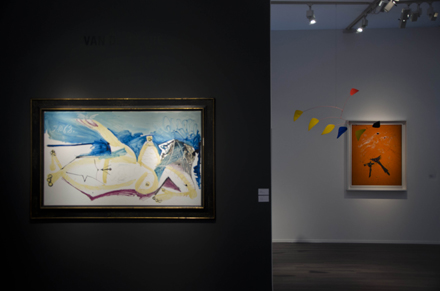 With a few days left in the fair, dealers continued to work with their clients, trying to wrap up any lingering sales leads before the conclusion of the fair this weekend.  The fairs both close on Sunday, October 20th. 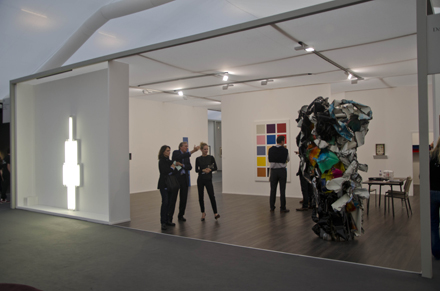 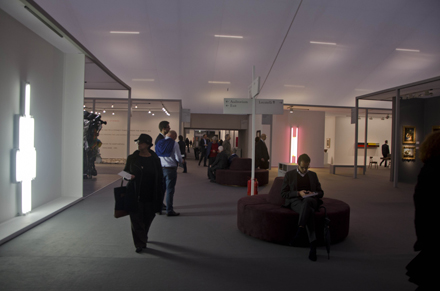 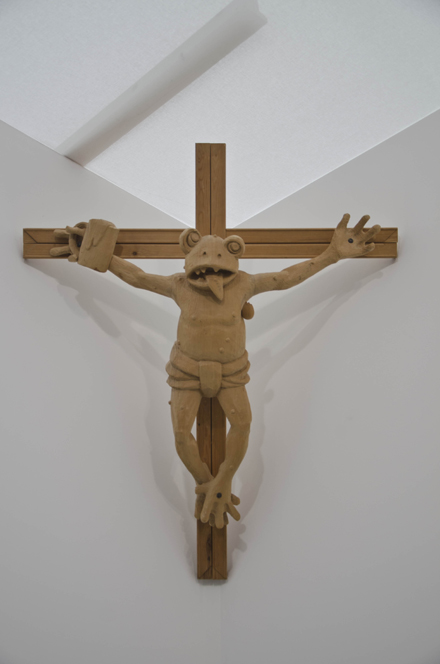 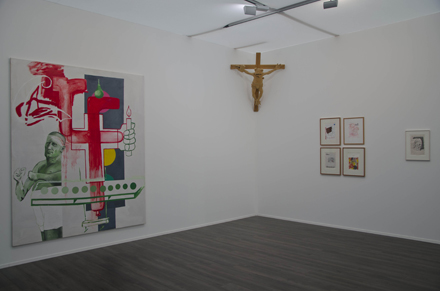 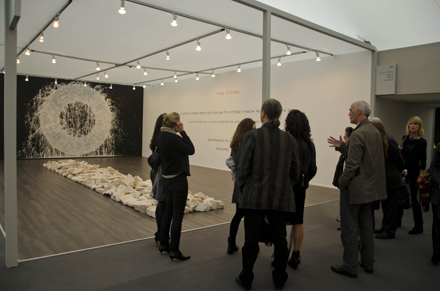 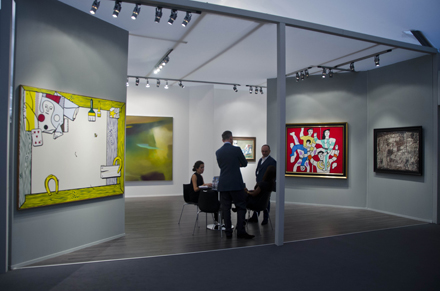 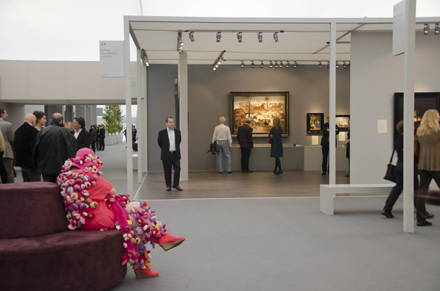 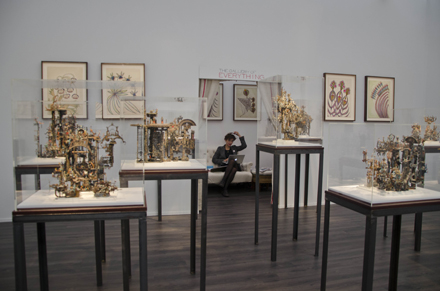 The Museum of Everything 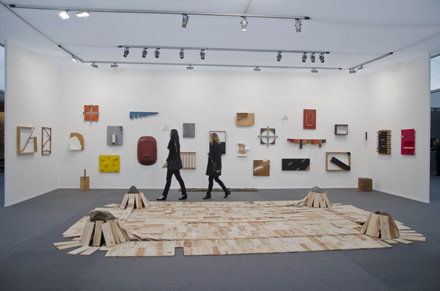 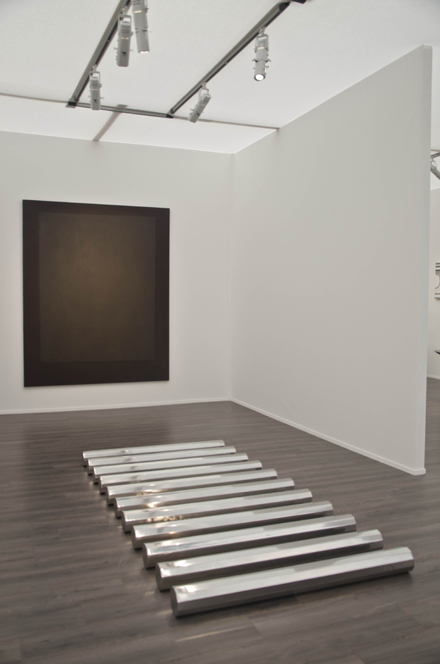 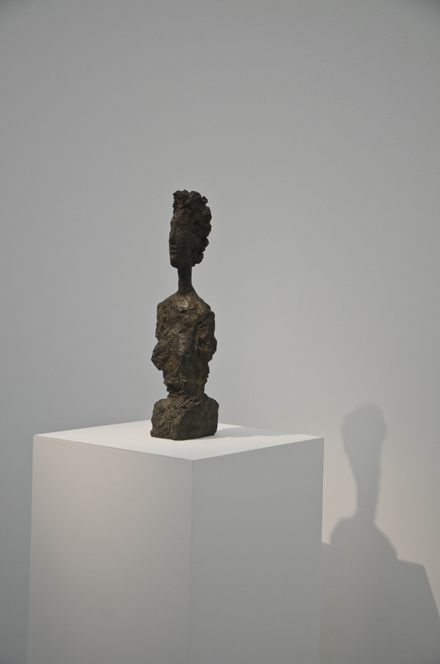 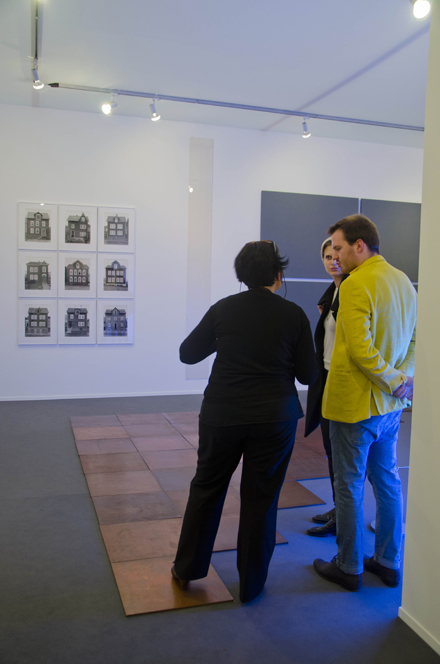 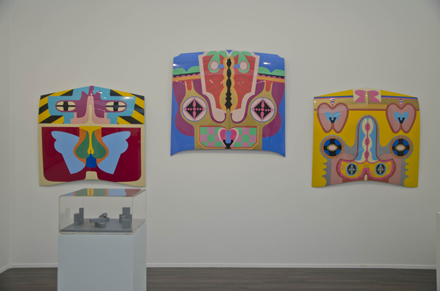 Works by Judy Chicago at Riflemaker 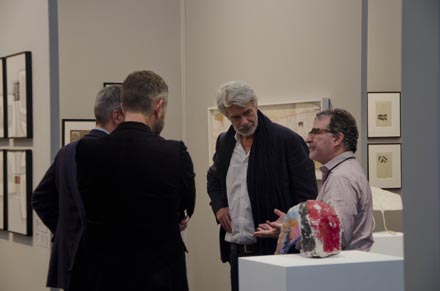 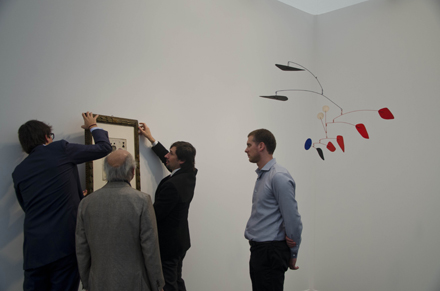 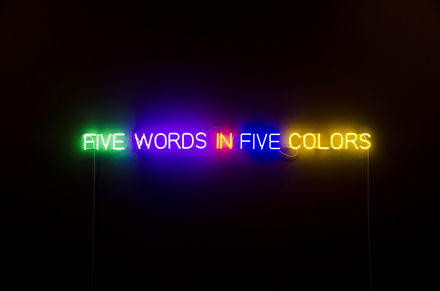 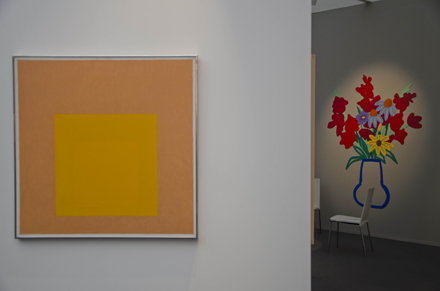 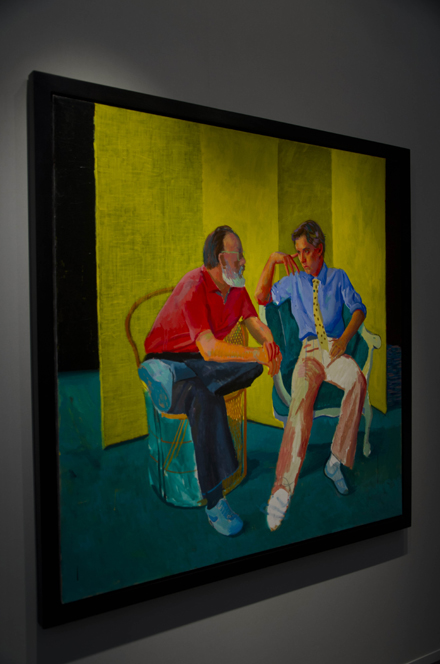 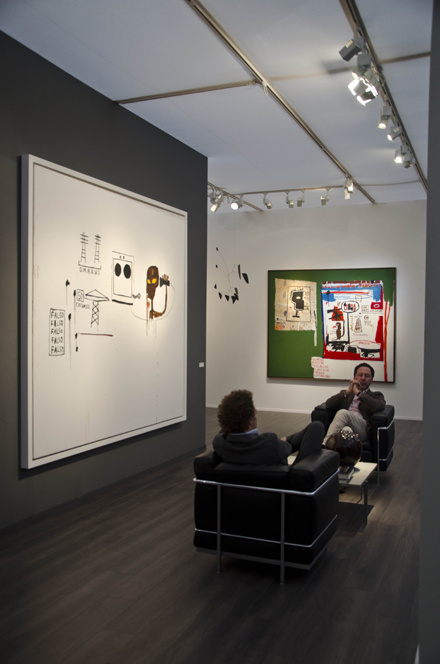 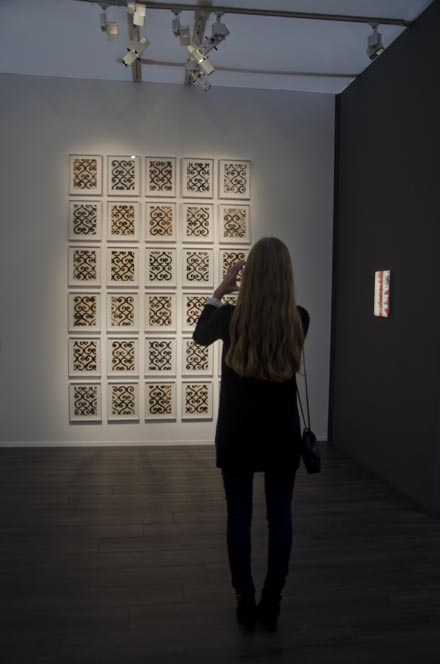 A work by Christopher Wool, Untitled (1988) at Galerie Vedovi 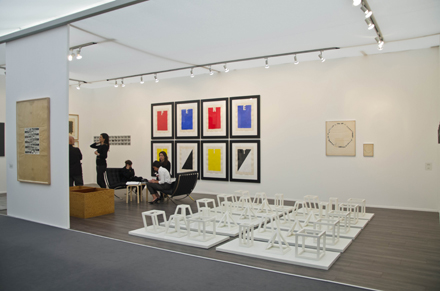 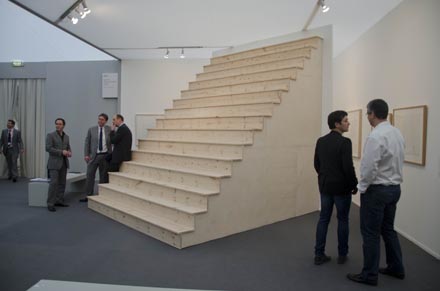 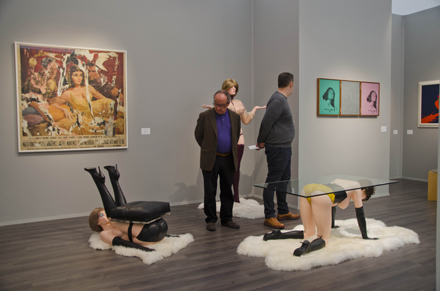 Works by Allen Jones at Luxembourg and Dayan 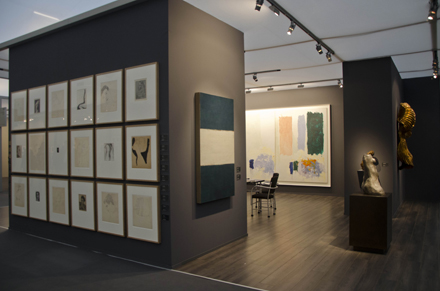 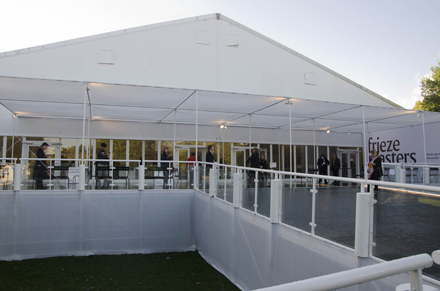 This entry was posted on Friday, October 18th, 2013 at 3:39 pm and is filed under Art News. You can follow any responses to this entry through the RSS 2.0 feed. You can leave a response, or trackback from your own site.