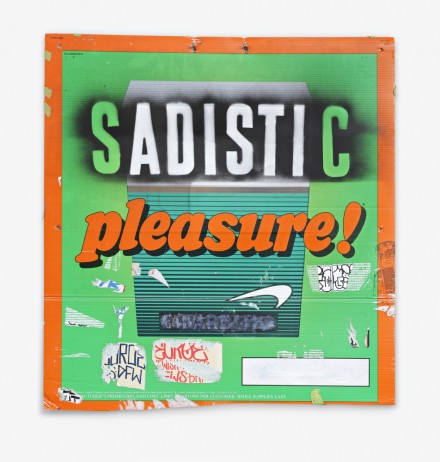 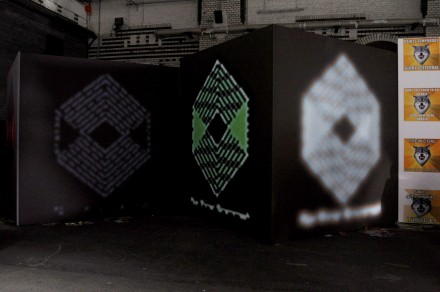 Born in 1957 in Houston, Texas, Mark Flood began his artistic career in the 1980s as part of the burgenoning national punk rock scene, a time he calls “the hateful years,” as a reference to Ronald Regan’s “culturally stifling reign.” Flood is a founding member of Culturecide, a major punk band prominent in the late 1970s. As is to be expected, Flood’s work is heavily influenced by music and criticism of the mass media, and his work often makes explicit use of almost lyrical texts. As a result, a major theme in Flood’s images are advertisements with blacked out or obscured messages, misspelled words, and sinister phrases intended to parody conventional commercial images.  In other works, Flood experiments with transfer loss and image degradation, a phenomenon of digital archiving and display. 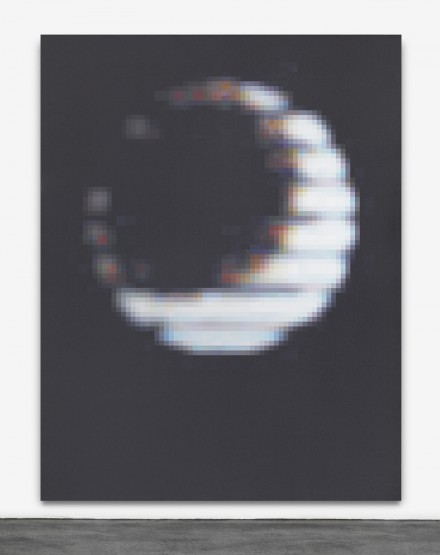 Some of his invented slogans include “Commit Suicide,” “Win Every Day,” and “Disable Your Conscience,” nodding to a sense of cultural and physical withdrawal that mass media advertising so often embodies.  Additionally on display in the exhibition are some of Flood’s lace paintings, in which he used heirloom lace as stencils to create paintings. He created these works starting in the 1990s, when, exhausted from the lack of support and camaraderie in his creative community, he turned to abstraction and color without a defined political message. Vastly different from his other works, the lace paintings are intricate patterns torn in the middle, revealing an empty space behind behind or an endless horizon ahead.  While much more materially focused around a physical object as opposed to abstracted, Flood’s works here cannot help but espouse the same frayed, torn punk aesthetic, charting the damage and impact the act of painting has on already worn material. 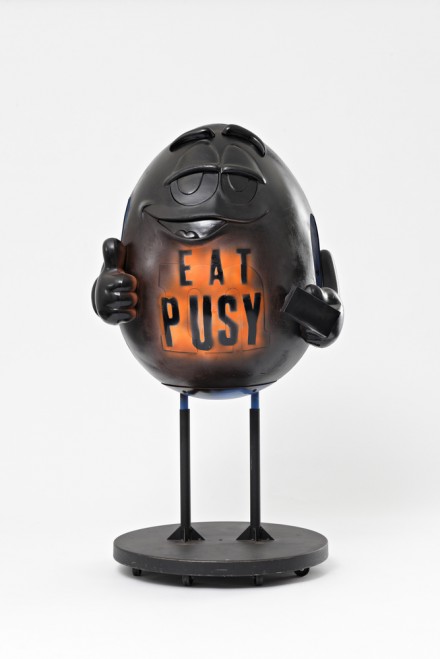 Flood has exhibited works extensively throughout Texas, as well as in New York, Mexico City, Los Angeles, San Francisco, Munich, Mallorca, London, Athens, Berlin, and Paris. Flood’s works are included in the collections of several institutions in Texas, including the Dallas Museum of Art, the Modern Art Museum of Fort Worth, and the Museum of Fine Arts in Houston. 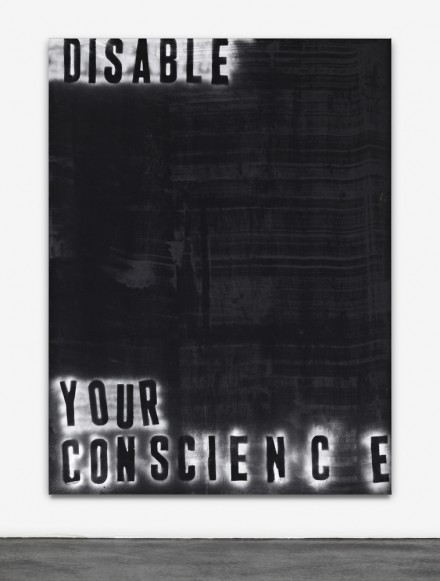 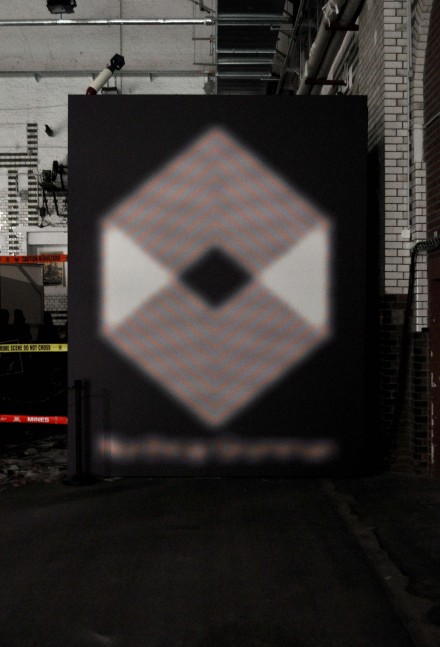 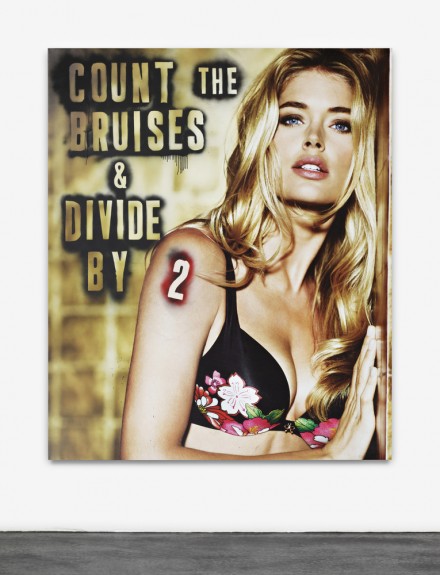 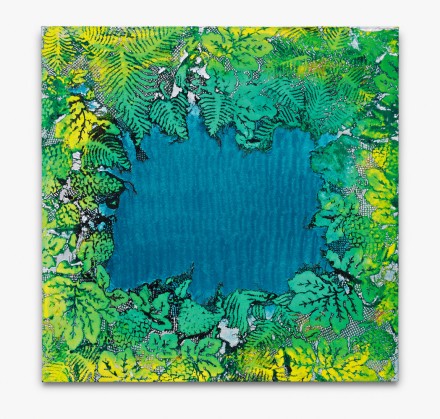 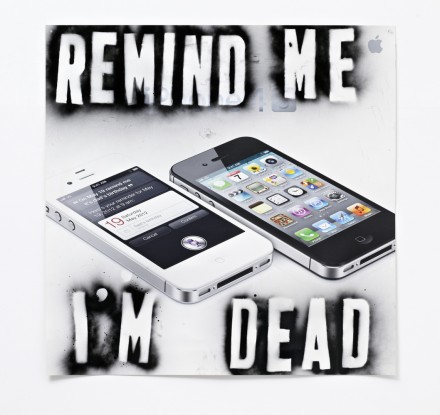 This entry was posted on Tuesday, October 15th, 2013 at 12:00 am and is filed under Art News. You can follow any responses to this entry through the RSS 2.0 feed. You can leave a response, or trackback from your own site.