Home » New York – Jon Rafman: “You Are Standing in an Open Field” at Zach Feuer Gallery Through October 26th, 2013

New York – Jon Rafman: “You Are Standing in an Open Field” at Zach Feuer Gallery Through October 26th, 2013 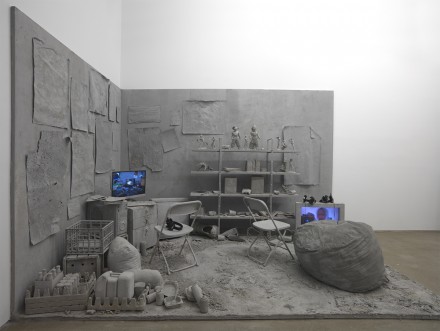 The artist Jon Rafman continually explores processes of archiving and history-making, storytelling and expression online, trawling the deeper recesses of gaming and message board communities to explore how these groups express senses of their own identities, their own mythologies, and their own senses of being.  It’s this sense of recording and presentation that marks Rafman’s current show at Zach Feuer, which sees the artist examining the shared sense of history and presentation for various communities through written dialogues, amateur film, and image. 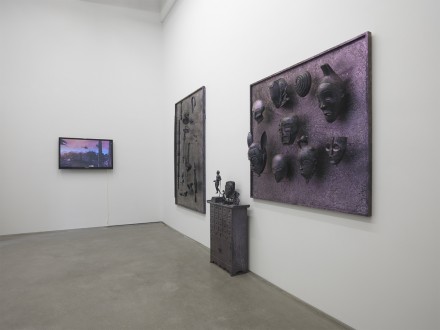 Known for his particularly memorable Nine Eyes of Google Street View, where the artist archived bizarre and often surreal images captured on the streets through Google’s traveling camera car, Rafman here turns his attention to more hidden spaces online.  Throughout the show, Rafman seeks to amplify the processes of story-making so-often present in digital cultures. 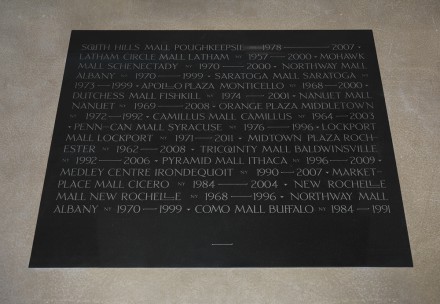 In one set of works, he creates a set of trophies for gamers who have beaten the world record in various videogames, among them the notoriously expansive Skyrim.  Showcasing the gamer in the process of breaking the world record for each game, Rafman’s beautifully designed laptops mix forms of video documentation.  Here, Rafman seems primarily interested in discourse, not merely in underlining how ideas of “real-world” achievement mirrors itself in video gaming and online, but in broadening the conversation, using his multi-media trophies as an “end around,” of sorts, a physical art object committed to bringing the traditional gallery-goer into the real-time, physical demands of such an achievement. 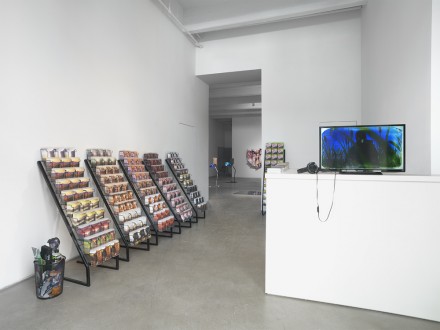 Other works explore this memory-making process in other ways.  In a printed zine accompanying the show, Rafman invites online contributors to memorialize the long deceased indoor malls around upstate New York, while others describe the last night of an online gaming server as the franchise is shut down.  Taking unique, novel views to history-making, Rafman turns a new light onto the construction of communities, examining how the structures of physical, capitalist expansion and digital networking structures effectively encourage the formation of new social structures, previously unforeseen by their original architects. 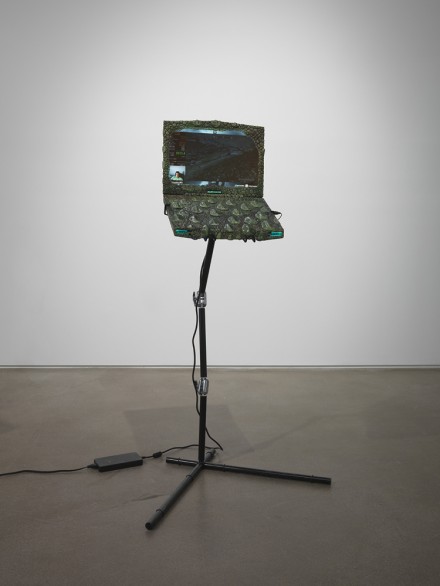 It’s an interesting approach for the artist, welcoming a reconsideration not only of what may count for history in the present era, but also what the result of new, pluralized histories may hold for future constructions of history, exploring considerations of how micro-communities may ultimately bear unseen effects on the historical/political landscape.

Rafman’s show is on view until October 26th. 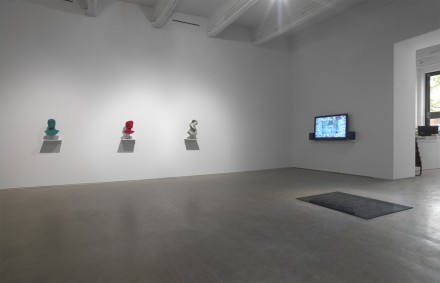 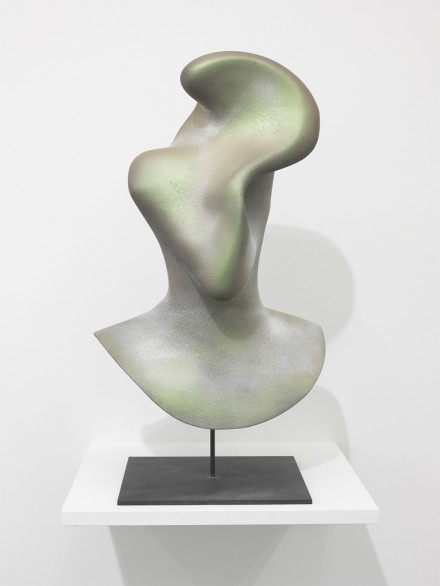 This entry was posted on Thursday, October 24th, 2013 at 11:46 pm and is filed under Art News. You can follow any responses to this entry through the RSS 2.0 feed. You can leave a response, or trackback from your own site.