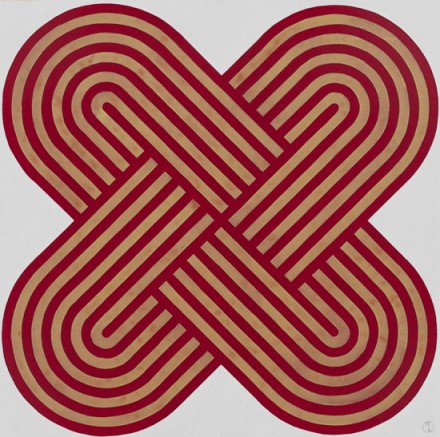 Currently on view at Hauser & Wirth‘s upper east side town house is Sensitive Geometries: Brazil 1950s – 1980s, a two-floor installation that presents a range of artists working in an abstract idiom through the radically liberalized postwar decades in Brazil, encompassing multiple generations and artistic movements. Wide scale cultural changes in the wake of World War II, including the reinstatement of democratic rule, a flourishing economy and increased international exchange, inspired an artistic revolution that would ultimately mark Brazil as the epicenter of contemporary art it is today. 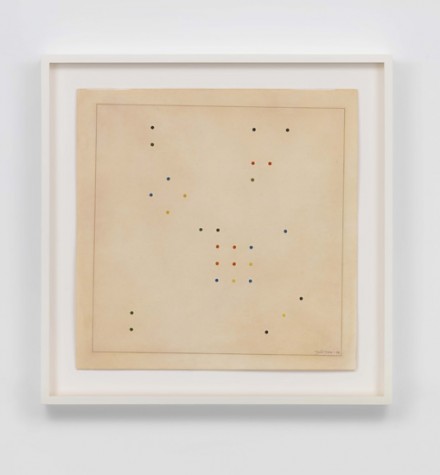 Echoing these sociopolitical developments, artists broke away from traditional aesthetics, and boarded the utopian-bound train of abstraction with several European refugees in tow.  Abandoned figurative art in favor of a simplified formal language, these artists pressed in and against the parameters of geometry to unleash its expressive potential. With a renewed engagement with international styles, brought to Brazil through new channels of communication including the 1951 inaugural São Paolo Biennale, Brazilian artists were inspired by the abstract vocabularies of Constructivism, De Stijl, New Objectivity and the Ulm School – its founder Max Bill a hugely influential source. The opening of modern art museums, in which European and American artists exhibited their latest works, the founding of the new futuristic capital, Brasilia, and the utopian spirit fostered in centers of avant-garde creativity like São Paolo and Rio de Janeiro, ushered in a period of dynamic artistic production. This exhibition traces developments in Brazil’s unique abstract vocabulary over several decades following the war, a critical historical moment foregrounding its legacy of artistic experimentation and geometric expression. 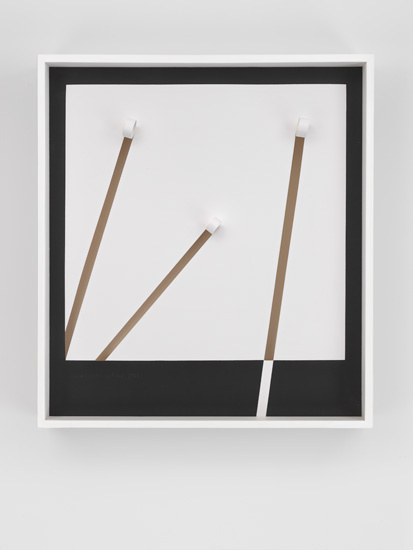 The artworks on view, by twelve diverse artists, demonstrate the expressive potential of abstraction, unleashing creative energy through the constraints of a strict geometric logic and limited palette. The Concrete Art movement, which developed in the early 1950s in Brazil, was characterized by reductive geometrical formulations of space and proportion, optical patterns and structures, rationalism devoid of symbolism, and an intellectualized approach to art. Precursors of this trend, such as Ivan Serpa, advocated non-representational experimentation using only the language of abstraction. 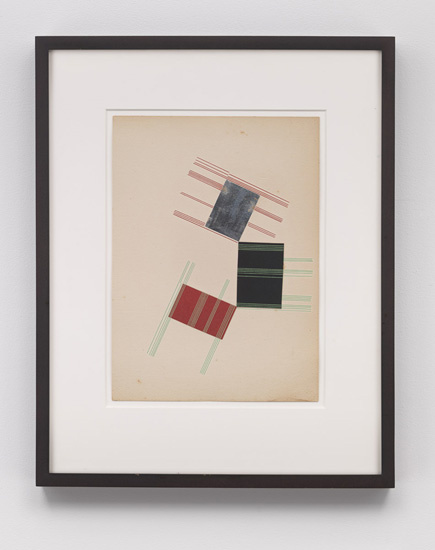 The exhibit includes several works by Lothar Charoux, a founding member of the Concretist Grupe Ruptura from São Paolo. His constructivist compositions utilize optical schemes that unfold in linear patterns, often using black and white to offer a luminous contrast, and sharp divisions of form and void. João José Costa’s gouache on paper Untitled (1959) offers a constellation of colored dots, while his Untitled canvas from 1958 explores orientation and opposition. Geraldo de Barros uses non-traditional materials, such as plastic laminate, to delineate space and depth in stark, formal compositions. 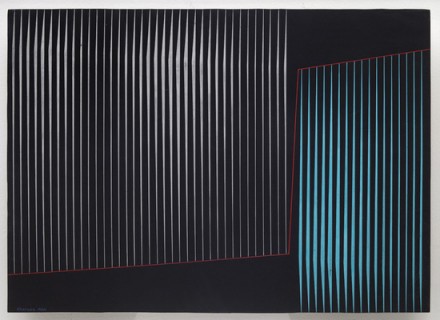 In 1959, the São-Paolo-based Grupa Ruptura and Rio-based Grupa Frente separated, their approaches and theories, having come into conflict at the 1956 inaugural National Exhibition of Concrete Art at the Museum of Modern Art São Paolo. The Neo-Concretist break from their dogmatic predecessors embraced color, artistic creativity and subjectivity, establishing a new focus on the experience of art. They argued for freedom of expression and experimentation, a more intimate relationship with the viewer, and an overall moderation of the Concretist principles.  Hermelindo Fiaminghi, who broke away from the Concretist group in 1959, offers bright overlapping shapes, color reverberating between form and emptiness. Franz Weissmann, founding member of this new group, worked in aluminum and metals, which he pounded into bubbling and wrinkled topographical surfaces. 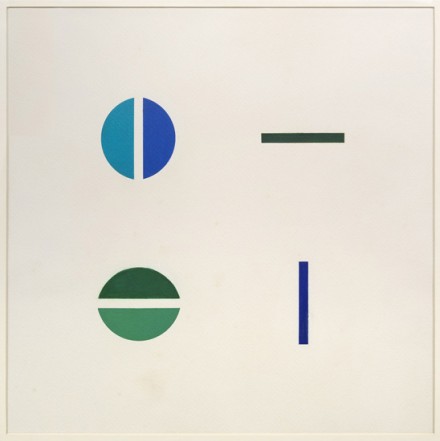 Paulo Roberto Leal explored the possibilities of materiality, surface and dimension, to expand the realms of painting by rupturing the picture plane. He used unconventional media, such as cotton and denim, as well as traditional materials in untraditional ways, such as folded paper and stitched canvases.His sculptural pieces from the 1970s include black and white wool inside acrylic cubes, adapting the geometric paradigm to his experimental mode. In Argamem (1970), folded loops of paper behind a foggy glass facade form a beautifully simple grid of squares that seem to dissolve into the surfaces’ translucency, hovering between presence and invisibility with an almost animated fluency. 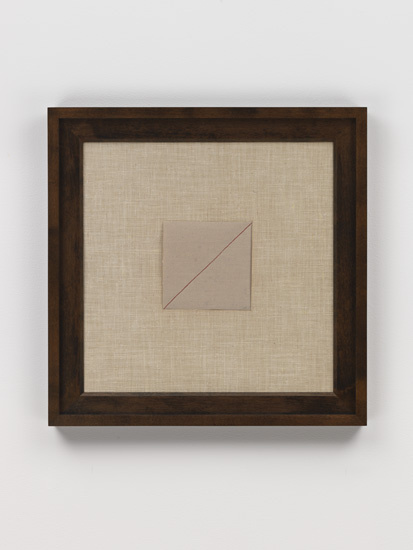 Anna Maria Maiolino, an Italian-born artist who continues to create new works today in Sao Paolo, works in a variety of media, including film, print, performance, sculpture and drawing. Her Constructed Projects and Drawing Objects series displayed here utilize surface and depth, cutting holes in the paper plane to reveal interior strata. Either ripped into imperfect ovals, or meticulously cut out in the shape of Brazil on a map of South America, they expose an empty depth, the hollow of the art object, a darkness within. They explore opposition, between form and void, light and dark, flatness and dimension. 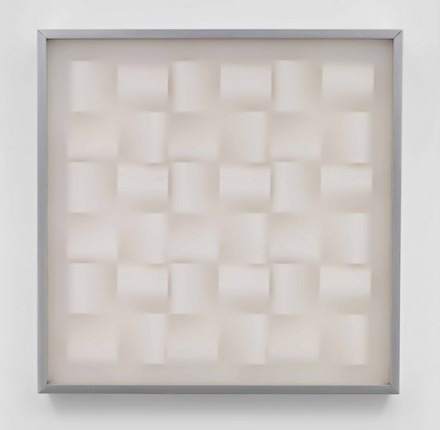 A whole room on the ground floor is dedicated to Mira Schendel, recognized as the perhaps most important female artist working in postwar Brazil. A Swiss-born refugee from fascist Italy, she settled in São Paolo and participated in the flourishing artistic revolution using a minimalist aesthetic, characterized by an elegant delicacy and interest in language. This room includes a series of prints displayed in a vitrine, with variations of crossing lines and small arrows icons, as well as a hanging framed series of paintings, which offers slender parabolas of translucent water color, constrained by thin lines in gold pencil, each rehearsing a set of complex subdivisions of form.  Two rice paper works encased between glass plates hang on invisible threads from the ceiling, each marked only by subtle lines and a single typographic letter (f and c). The paper is so thin it is almost transparent, so fragile it almost dissolves into air. These letters and symbols relate to the post-structural interest in language and semiotics; several other works by Schendel focus on graphic symbols, rendered as completely abstract visual marks alongside tensile black lines. 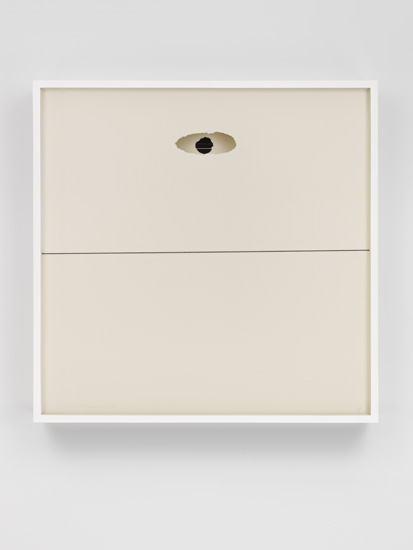 This exhibit has been organized with the independent dealer Oliver Renaud-Clément, and is accompanied by a publication modeled on a 1959 exhibition catalogue for Neo-Concrete Art at the Museum of Modern Art Rio de Janeiro. 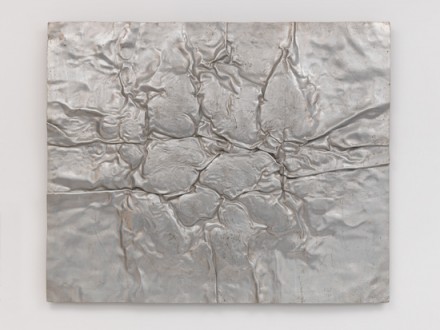 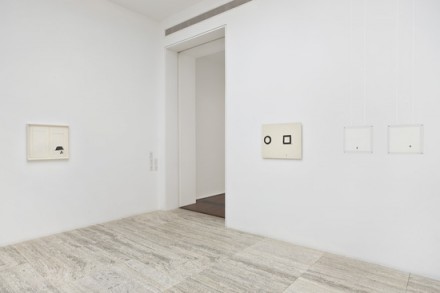 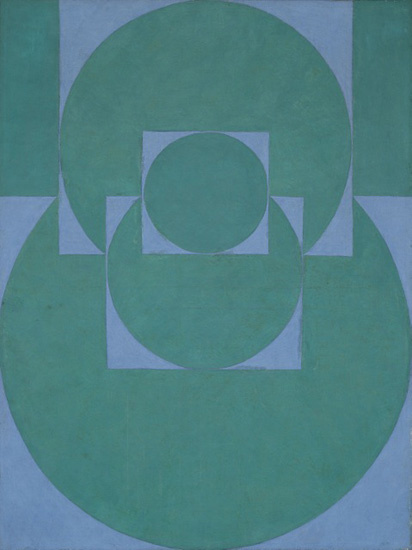 This entry was posted on Monday, October 21st, 2013 at 12:00 am and is filed under Art News. You can follow any responses to this entry through the RSS 2.0 feed. You can leave a response, or trackback from your own site.