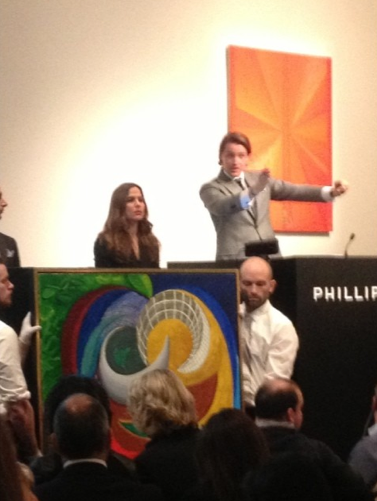 The proceedings at Phillips with Alexander Gilkes at the rostrum, via Aubrey Roemer for Art Observed

Last night, Phillips auction house held their Contemporary Art Evening Sale art, in a packed salesroom. The sale exhibited a strong lead into the week of Contemporary art auctions, with 84% of lots selling by value, and 88% selling by lot. The 40 lots sold for a combined total of $68 million, including premiums, against an estimate of $65 – 97 million. 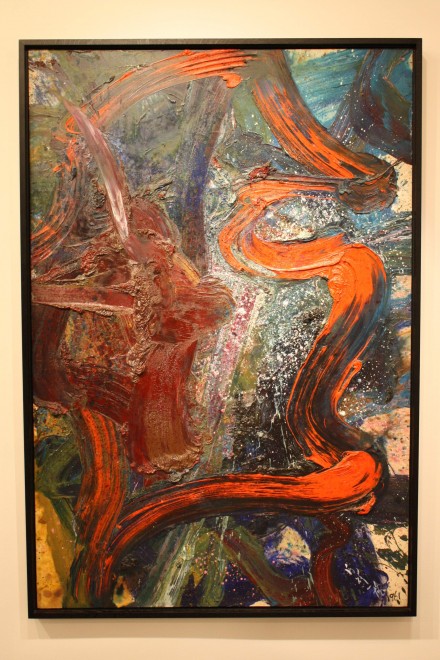 According to Phillips, it was a “competitive atmosphere,” but the results were nevertheless predictable, based on both the young and classic works offered. Phillips maintained that they had predominantly American and European bidding, as well as minimal Asian bidding, but no buying. 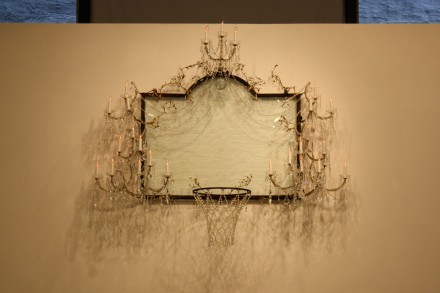 This season, the auction house decided to host their Contemporary Evening Sale on Monday night, as opposed to its usual slot on Thursday evening after Christie’s and Sotheby’s sales. Phillips attributed this to the desire to have the buyers fresh-faced, and free from the fatigue of a seemingly endless auction week.  The strategy seems to have paid off, with the aforementioned high sales rate and consistent sales counts. Leading the top lots was Roy Lichtenstein’s Woman with Peanuts, a modestly-sized, yellow and black painting punctuated with red lips. It achieved $10.8 million, closer to the low end of its expected $10 – 15 million estimate. Following suit was Andy Warhol’s Nine Gold Marilyns (Reversal Series), which also came in closer to its low projection of $8 – 12 million, earning a $9 million final price tag. 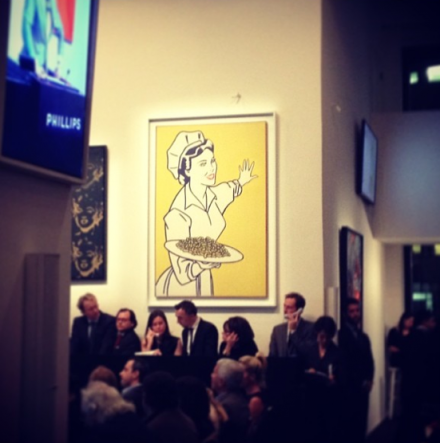 There were also four new records set for artists at auction last night. The third highest grossing lot, was a record-breaking sale for David Hammons‘ Untitled, a chandelier in the form of a basketball hoop. It fetched $8 million, going neatly beyond its projected high of $7 million.  Other young artists were among the record-breaking lots of the evening. In fact, the very first lot on the block, Lucien Smith’s Hobbes, The Rain Man, and My Friend Barney / Under the Sycamore Tree, sold for $389,000 – well above the anticipated $100,000 – 150,000. The second consecutive lot also smashed both estimate and record, as Nate Lowman’s Trash Landing Marilyn #12 sold for $725,000 — well above its estimated $400,000 – 600,000. 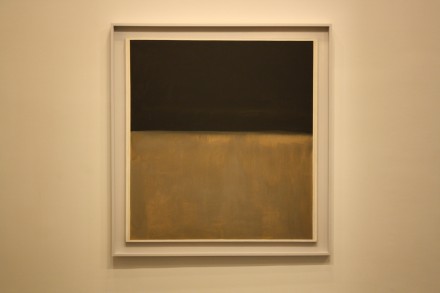 Although not a truly Contemporary artist, Kazuo Shiraga’s Keishizoku sold for the fourth and final record setting price of the evening, garnering $3.9 million. That price is nearly a million above its high estimate of $3 million.  On the other hand, Mark Rothko’s Untitled (Black on Gray) was set at a price tag of $10 – 15 million, yet failed to fetch any bidders, and was ended the night as a pass. The auctioneer, Alexander Gilkes, remarked during the bidding that one must take “time for a bid of this enormity.” 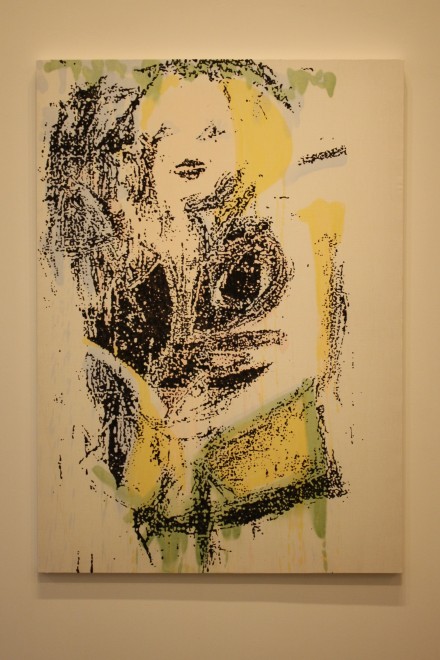 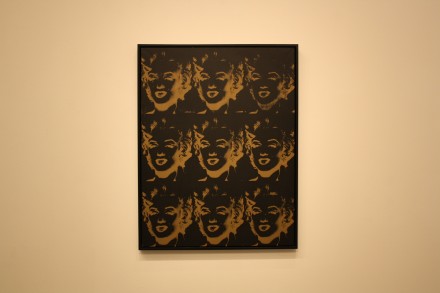 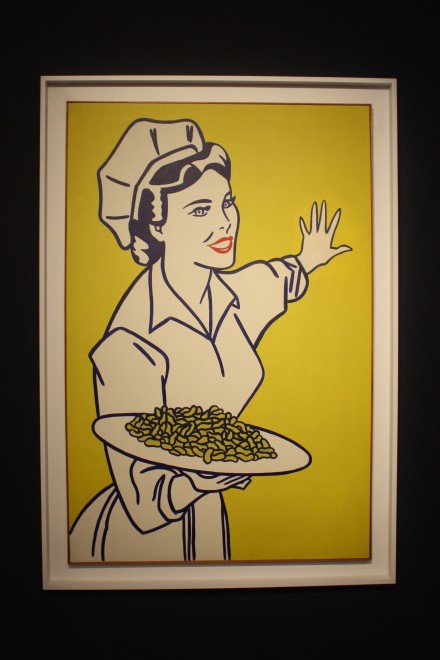 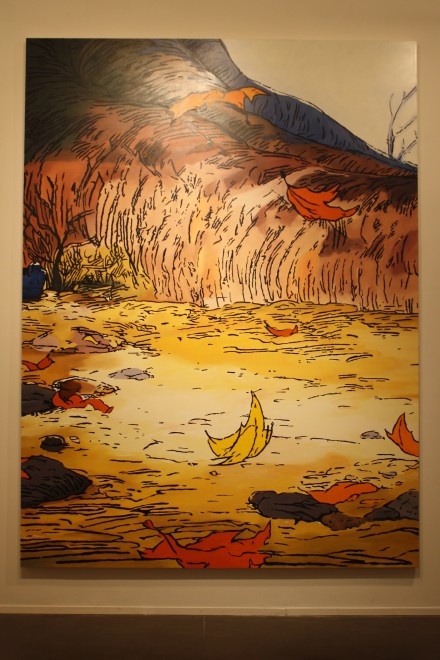 Lucien Smith, Hobbes, The Rain Man, and My Friend Barney – Under the Sycamore Tree (2011), via Ben Richards for Art Observed

This entry was posted on Tuesday, November 12th, 2013 at 1:41 pm and is filed under Art News. You can follow any responses to this entry through the RSS 2.0 feed. You can leave a response, or trackback from your own site.