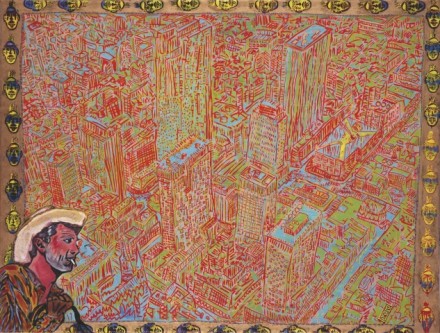 Currently on view at Michael Werner Gallery in New York is an exhibition of works by Scottish artist Peter Doig, meant to be indicative of his formative years, including several works that have never been on public display before.  Displaying the artist’s signature, boundary-breaking approach, the show is a fitting complement for anyone interested in the painter. 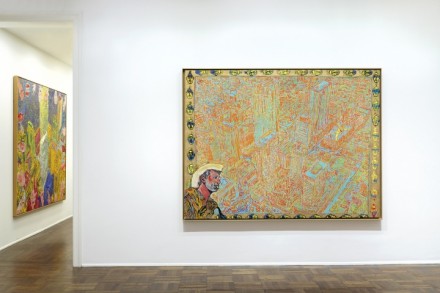 Dating from the 1980s, these early works reveal the beginnings of a career that has lasted now for three decades. Since he was internationally recognized in the early 1990s, Doig has become known as one of the most influential and inventive artists still working today. In fact, Peter Doig is recognized as having been one of the main players in redirecting the medium of painting in the 1990s, a time when many artists proclaimed its impending “death.” 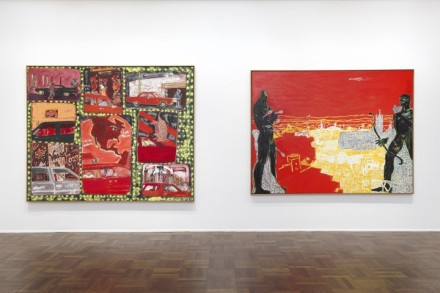 Born in 1959 in Edinburgh and raised in Trinidad and Canada, Doig learned the craft of traditional painting in London in 1979 and remains open to the possibilities of the more traditional form, yet he strives to explore new potentials and “reimagine” what paint can do, often combining the mediums of photography and cinema together with the painted canvas. Major influences for Doig range vastly from The Hairy Who and the Chicago Imagists, Miró, Chagall and A.R. Penck, to Pop Art and popular culture, cinematic images, and the concept of the recurring motif. 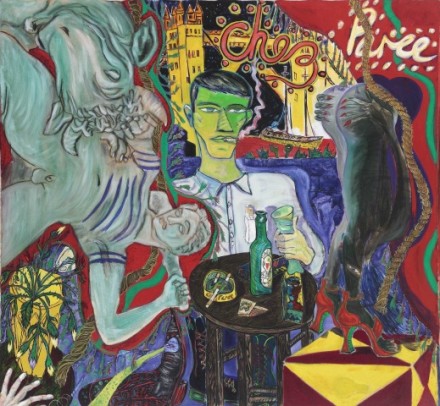 In 2008, Doig was honored with the Wolfgang Hahn Prize from the Society of Modern Art, Museum Ludwig, Cologne, as well as a large-sccale career survey exhibition at Tate Britain, which was later shown at both the Musée d’Art Modern de la Ville de Paris and Schirn Kunsthalle Frankfurt. 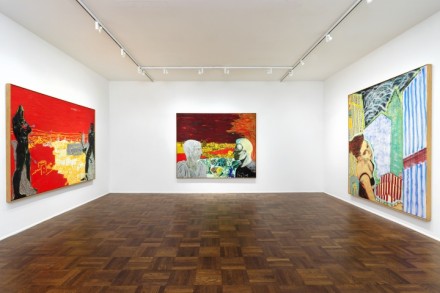 On view currently at the Scottish National Gallery in Edinburgh is a major exhibition entitled No Foreign Lands, exploring the symbols and metaphors that Doig has repetitively utilized throughout his career. This exhibition will later move to Musée des Beaux-Arts de Montreal in 2014. 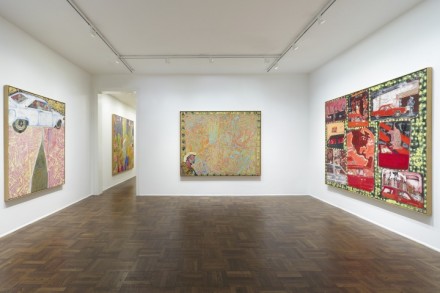 Peter Doig: Early Works opened on November 6th, is accompanied by a fully illustrated catalogue with text provided by Dr. Richard Shiff, and will continue at Michael Werner Gallery in New York through January 4th 2014. 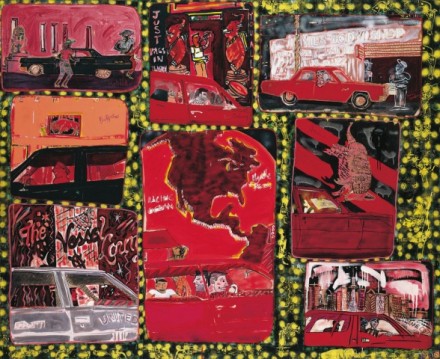 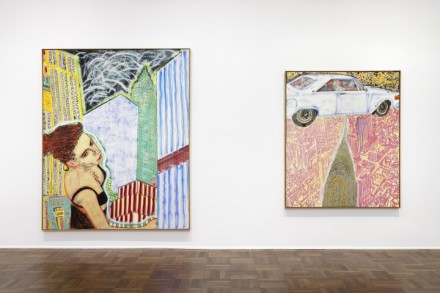 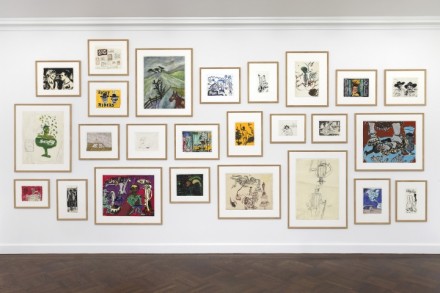 This entry was posted on Friday, January 3rd, 2014 at 8:52 am and is filed under Art News. You can follow any responses to this entry through the RSS 2.0 feed. You can leave a response, or trackback from your own site.