Hamburg – Eva Hesse: “One More than One.” at Hamburger Kunsthalle Through March 2nd, 2014 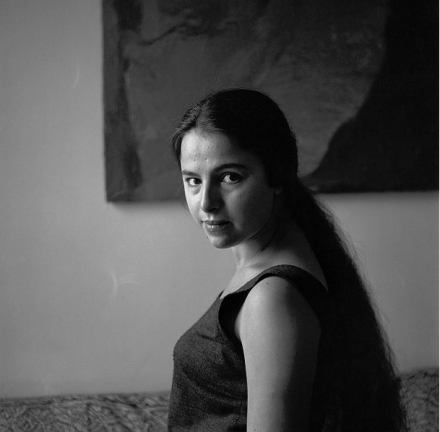 On view at Hamburger Kunsthalle is a solo exhibition of works by Jewish German-born Eva Hesse, one of the most prominent female artists of the 20th century. Entitled One More than One. the display is composed of art objects and sculptures made from polyester, fiberglass and latex, illustrating textural juxtapositions between hard and soft, fragility and sturdiness. The exhibition will continue through March 2, 2014. 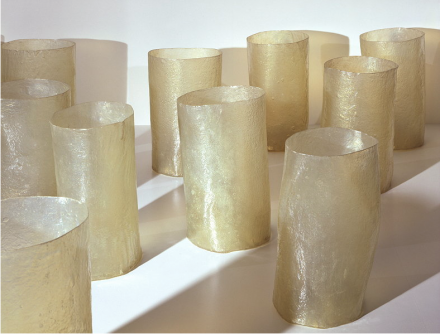 Born in 1936 in Hamburg, Germany, Hesse was sent with her older sister to the Netherlands and on to the United Kingdom  when she was 2 years old on the Kindertransport, a rescue mission for Jewish children to escape Nazi Germany, Austria, Czechoslovakia and Poland. She and her family reunited in England a few months later, and eventually emigrated to New York City in 1939. Within the following seven years, her parents separated, her father remarried, and her mother committed suicide. Her work is therefore majorly impacted by intense childhood memories and involves an ongoing theme of coping with emotional chaos. 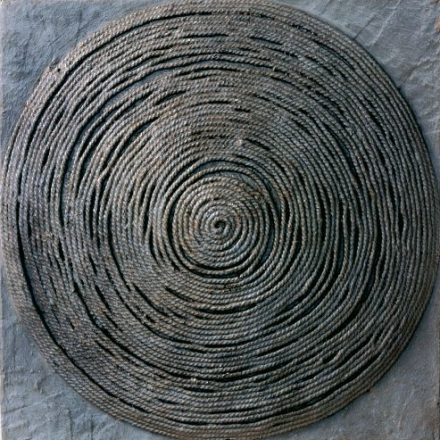 Hesse studied at the Pratt Institute, Cooper Union, and eventually at the Yale School of Art and Architecture, where she received a BFA. At Yale, she studied under Josef Albers, and made many friends when she returned to New York City in 1960. In 1961, she married sculptor Tom Doyle, and in 1962, the two participated in a Happening event for which she made a costume. Hesse and Doyle moved to the Ruhr region of Germany for 1 year, between 1964 and 1965, where Hesse began sculpting with materials left behind in the  abandoned textile mill where the couple lived and worked. 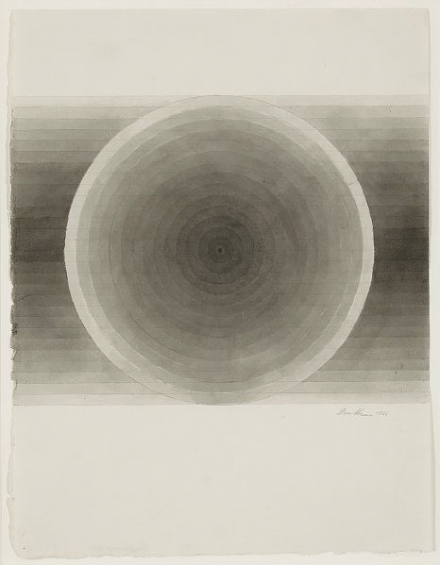 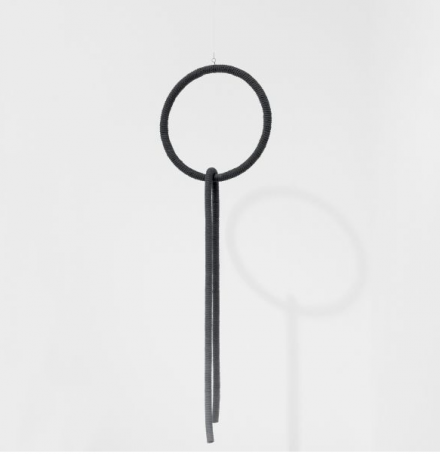 “One More than One” is the first solo exhibition of Hesse’s work shown in her native city of Hamburg, and it focuses on works she created between 1966 and her death in 1970. Many of the works in this exhibition at Hamburger Kunsthalle are being shown in Germany for the first time, and will remain on view through March 2. 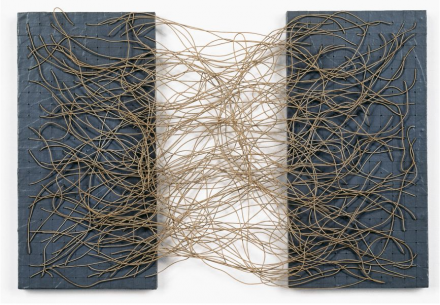 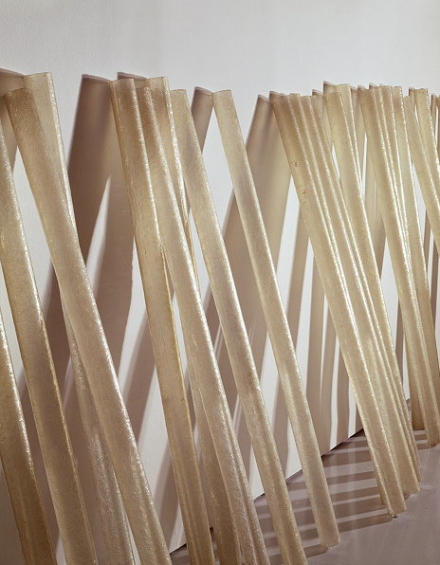 This entry was posted on Sunday, March 2nd, 2014 at 12:00 am and is filed under Art News. You can follow any responses to this entry through the RSS 2.0 feed. You can leave a response, or trackback from your own site.