Maria Lassnig Passes Away at Age of 94 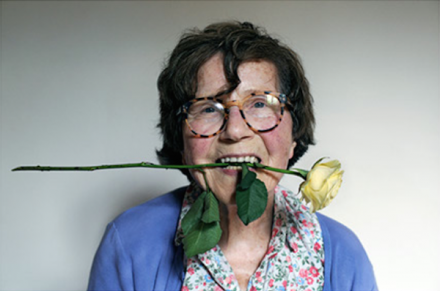 Austrian painter Maria Lassnig has passed away at the age of 94.

Born in 1919, Lassnig’s career spanned over 50 years, and her work traces a long and intricate relationship with the history of painting and abstraction, moving from her abstract experessionist works in the 1950’s to her pioneering style of vivid color and dramatic self-portraiture, often utilizing visceral body positions and frank, revealing depictions of herself.  “Her art meant everything to her and she sacrificed herself, family, relationships… she an extremely focused and extreme personality that way,” dealer Iwan Wirth told ArtInfo.  “She was very headstrong, very critical of photography, fighting photography her whole life and she had no mercy when it came other painters.” 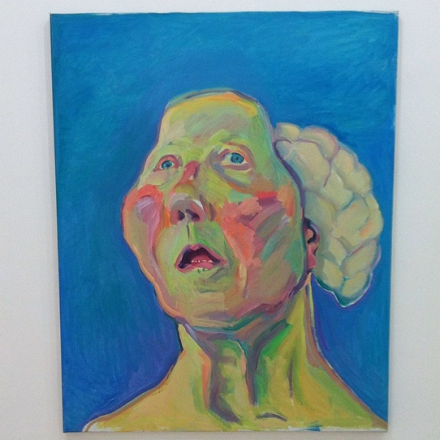 A foundational artist in Vienna’s post-war arts scene, Lassnig would spend several years during the 1970’s in New York City, where she studied at the School of Visual Arts, and made a series of animated films that traced the narrative of her own career alongside her self-portraiture, which grew increasingly stylized and unique as the years past.  When she returned to Vienna in 1980, Lassnig was appointed to the staff of the Vienna University of Applied Arts, becoming the first female professor of painting in a German-speaking country.

Lassnig’s lifelong dream was to show at the Museum of Modern Art, a feat she accomplished in part with her retrospective at MoMA PS1 this spring.

This entry was posted on Wednesday, May 7th, 2014 at 9:05 pm and is filed under Art News. You can follow any responses to this entry through the RSS 2.0 feed. You can leave a response, or trackback from your own site.