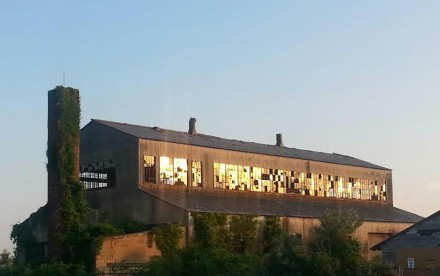 The art world decamped to the Far Rockaways this weekend, as MoMA PS1 initiated its new public arts festival at the increasingly popular Queens beachfront.  Sponsored by the Jamaica Bay-Rockaway Parks Conservancy (JBRPC) to celebrate the reopening of Fort Tilden, as well as to benefit the ongoing recovery of the area following the immense damages wreaked by Hurricane Sandy in 2012, the event included exhibitions, performances and an after-party at the Rockaway Beach Surf Club. 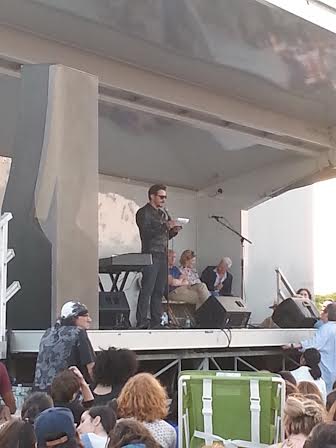 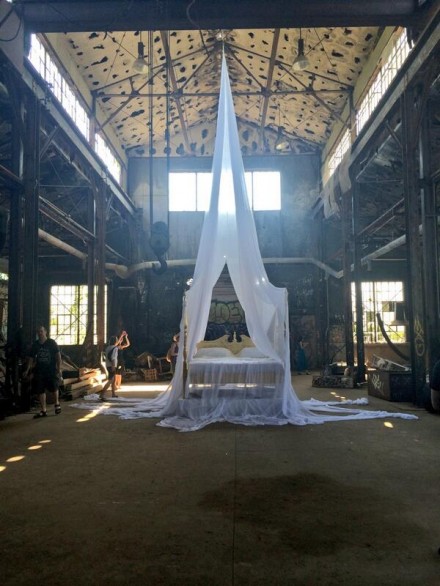 Patti Smith at the T9 Building, via Art Observed

The day began at noon, when exhibitions by Janet Cardiff, Adrián Vilar Rojas, and Patti Smith (herself a Rockaway resident) opened to the public, spread across the area of Fort Tilden, and inviting the adventurous to cross the beaches and surrounding areas to find hidden works and special installations.  Cardiff had installed her 40-Part Motet at the former military chapel in the area, winding a vocal ensemble in full 360-degree space.  The result in the small, sacred space made for a dizzying, ethereal experience.  Rojas, on the other hand, had installed a series of handmade concrete bird nests in the area, tying together patterns of both natural life and political/military history in the area. 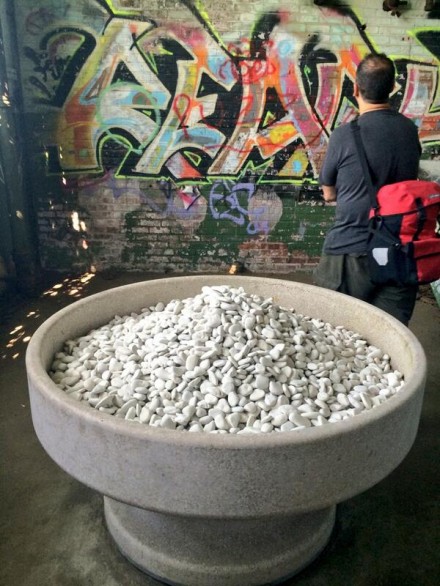 An installation inside the T9 Building, via Art Observed

The day reached a climax with a public reading of Walt Whitman by musician and poet Patti Smith and James Franco.  The evening also saw Smith join Lenny Kaye (her former guitarist in the Patti Smith group), as well as her daughter Jesse onstage for a performance of some of her most iconic songs.  As the evening wound into the after party, visitors moved to the Rockaway Beach Club, where music and dancing wrapped a warm summer night, and signaled the beginning of another summer of special projects and beach days for the art world and New York at large.

One of Adrián Vilar Rojas’s works installed in the Rockaways, via Art Observed

Art Observed was on-site during the day, and took this photoset to document the proceedings.  The installations will remain up at Fort Tilden through September 1st. 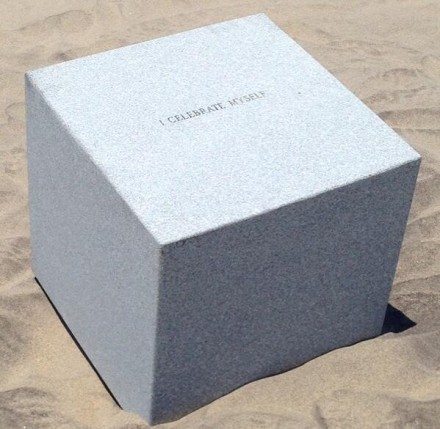 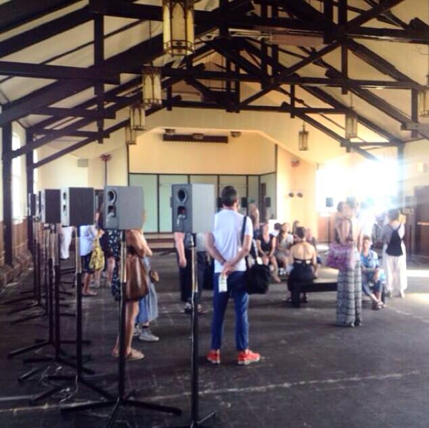 Janet Cardiff, The 40-Part Motet in the Rockaways, via Art Observed 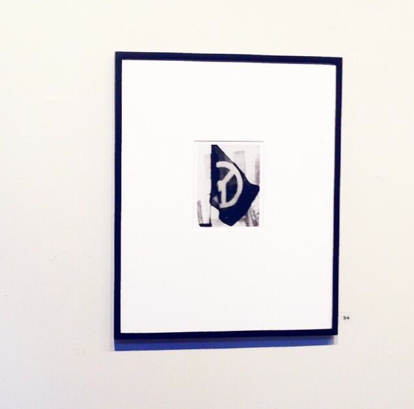 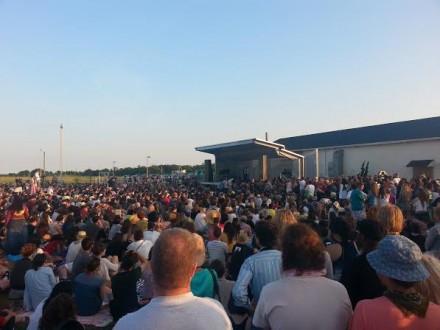 The crowds at Rockaway! Festival, via Art Observed 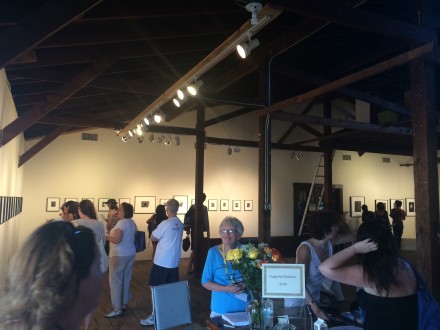 Inside an Exhibition During Rockaway! Festival, via Art Observed 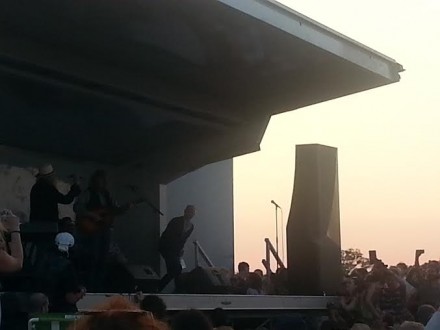 A musical performance during Rockaway! Festival, via Art Observed 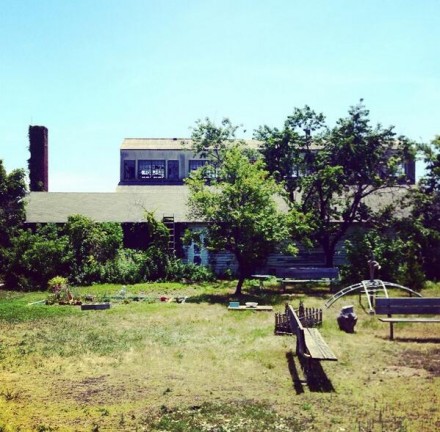 On-site at Fort Tilden for the Rockaway! Festival, via Art Observed

This entry was posted on Tuesday, July 1st, 2014 at 11:56 pm and is filed under Art News. You can follow any responses to this entry through the RSS 2.0 feed. You can leave a response, or trackback from your own site.