Metropolitan Museum of Art President Announces Plans to Step Down 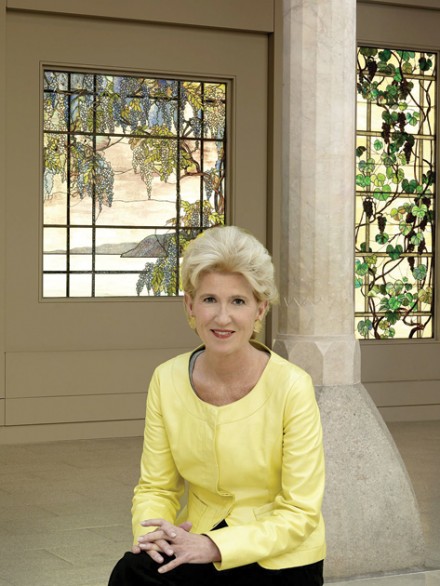 The New York Times reports that Emily Rafferty will be retiring next spring after ten years as President of the Metropolitan Museum of Art and almost forty at the institution. She first joined the Met in 1976 in the development department before rising through the ranks to become the Met’s first female president in 2004. As president, Rafferty has been in charge of the museum’s administration, working on the financial, legal, and developmental issues that provide the backbone  to the museum’s extensive collection and popular shows. 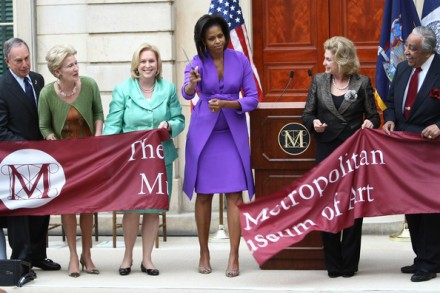 Rafferty’s decade as president has been a time of change and growth for the museum, resulting in major renovations to both the Museum’s galleries and its public image. Rafferty has worked closely with Thomas Campbell, the museum’s director, in decisions that have lead to the renovation of the American wing and the Islamic galleries as well as the museum’s plaza, which will be unveiled in Fall 2014. Under Rafferty, the museum has also engaged more actively with digital media and social networking. In addition, Rafferty was a key player in the museum’s decision to switch from a six- to a seven-day week, a change which has helped the museum attract over six million visitors in each of the past three years. 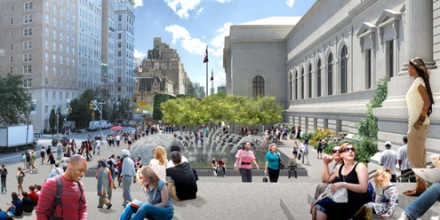 Rafferty explained her decision to step down is the result of a desire to bring “a breath of fresh air” to the museum as it prepares to dive into the next phase of its renewal: a complete reconstruction of its contemporary and modern galleries and subsequent occupation of the Whitney, set for completion in 2020.

This entry was posted on Tuesday, July 29th, 2014 at 7:46 pm and is filed under Art News. You can follow any responses to this entry through the RSS 2.0 feed. You can leave a response, or trackback from your own site.