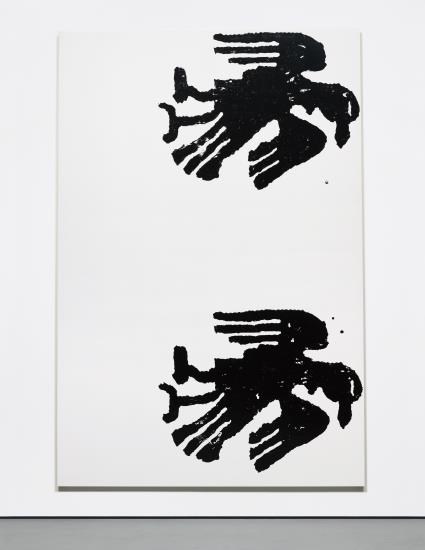 Last night, Phillips wrapped its Contemporary Evening Sale in London, corresponding with the opening days of Frieze London, and setting the stage for the fall season of auctions in both the British capital and New York. Phillips kicked the week off with a moderate sale, featuring a few impressive achievers alongside a number of more subdued sales marks, achieving a final sales total of £14.9 million for the 47 lot sale. 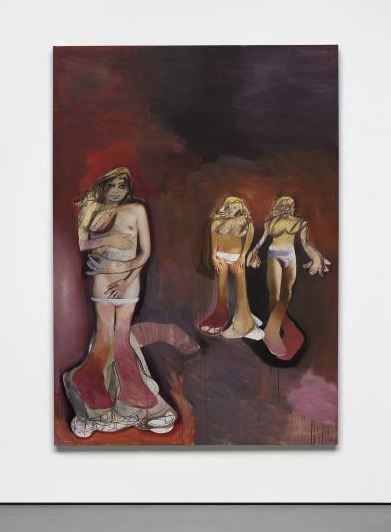 Leading the auction was Christopher Wool, whose untitled 1990 canvas brought strong bidding to finish at £2,098,500, inside its £1.8 to £2.2 million estimate. A Tauba Auerbach Fold painting was also one of the top earners at the sale, earning £1,142,500 (just below the £1.2 million high estimate) and going to Inigo Philbrick. In a less expected note, Banksy’s Submerged Phone Booth was one of the star lots of the night, with fast bidding pushing the work to double its low estimate, finally selling at £600,000. The lot was quickly followed by a starkly contrasted 1988 Keith Haring, which also beat expectations and sold for £602,500. 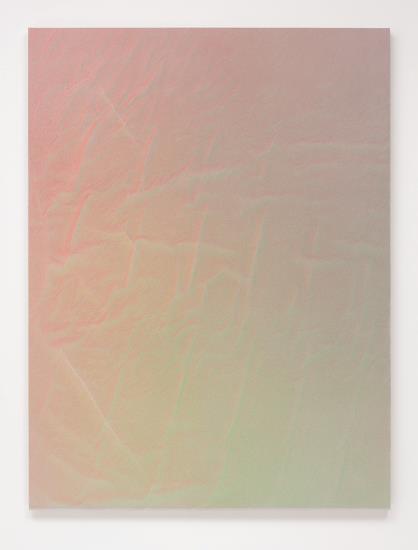 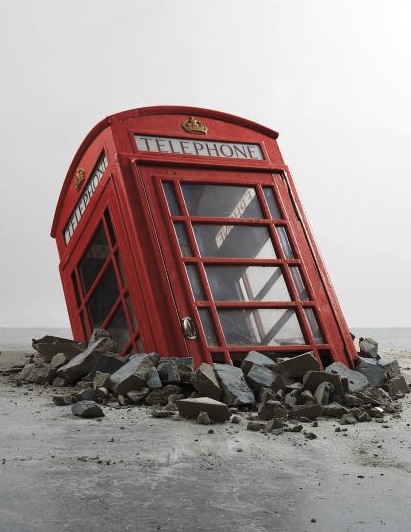 However, despite the festive proceedings at Phillips new space, a number of its most prominent pieces failed to sell. Its cover lot, Warhol’s Four Marilyn’s, petered out quickly and ultimately passed, as did the vibrant Richter canvas U.L. A James Turrell work from 1992, and a harsh abstract work by Sigmar Polke also failed to attract buyers.

Phillips will look to improve on these sales next month in New York, but for now, the auction week in London continues tonight at Christie’s. 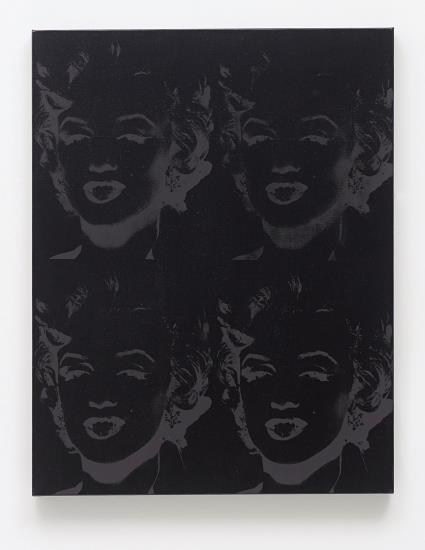 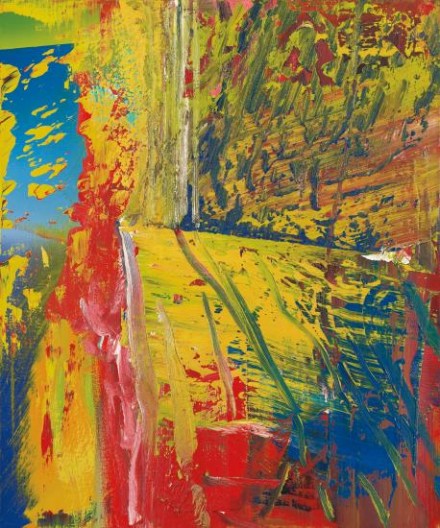 This entry was posted on Thursday, October 16th, 2014 at 9:24 am and is filed under Art News. You can follow any responses to this entry through the RSS 2.0 feed. You can leave a response, or trackback from your own site.