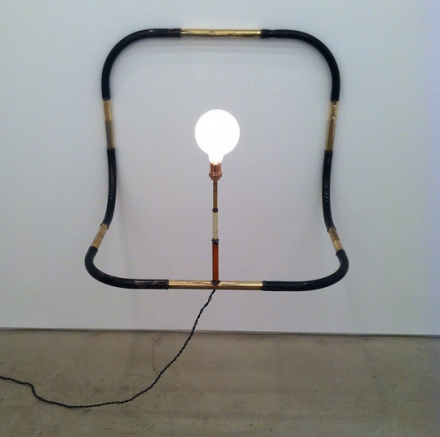 In a humorous blend of sculpture, installation and design, Andy Coolquitt complicates the essence of utilitarianism to examine the ritualistic and imposed purposes of objects. Approaching  everyday commodities as physical entities that extend beyond their limited fields of use, the Texas-born artist orchestrates alternate narratives out of materials such as wooden sticks, light bulbs or metal pipes, not just to provoke their aesthetic limitations, but to explore new social dialogues that ultimately encircle these arrangements. 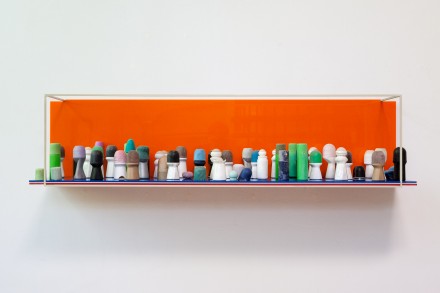 The artist’s most ambitious work so far is a house, a multi-purpose art space Coolquitt started to build in 1994 for his dissertation at University of Texas. This project, throughout the years, has developed into a work in progress the artist describes as a ‘filing cabinet’ for his ideas, and an alternative for the dynamics of the art market.  Coolquitt, whose practice nourishes the dilemma between the intentional arrangement and natural accumulation, piles objects together, both physically and metaphorically, to investigate the narratives behind them. In attempt to give a voice to these articles, the artist intervenes with their intended use, suggesting alternative possibilities within contemporary consumer rituals.

Lisa Cooley, where Coolquitt had his New York debut in 2008, is currently presenting somebody place, the artist’s most recent experiment into the existence of the materials of social and cultural arenas. To deliver the motivations that constitute social rituals, Coolquitt positioned himself amid the artifacts of his studio, interacting with his surrounding to create an instinctual performance.  The outcome is the merging of the subliminal and the conscious, exposing various readings on the habitual tendencies individuals attach to objects. This is perhaps best seen in From ruby44 from ga Age Over 60 Gender Female How often do you shop at jcpenney? Frequently Recommends this product? No, an assemblage that compiles a dress, light bulbs and and a metal pipe, hung in a similar manner to department store displays.  The dress, perpetuating a certain level of sumptuousness, is brought together with basic functional objects such light bulbs, suggesting a blurred conversation between these unexpected entities. 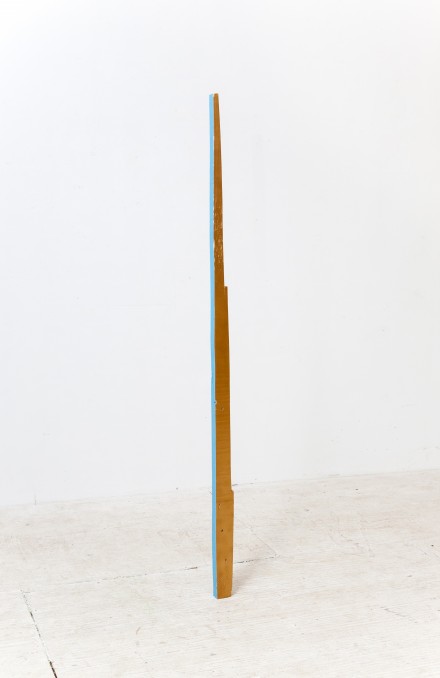 Another component Coolquitt underlines in his works is the potential histories his objects maintain, as well as create.  Neo-Deo: Open Market, Open Vitrine, & Deo-Liberal Potentialities for example, is a cast acrylic and steel shelf, occupied by a random selection of mysterious objects resembling deodorant sticks, and which reminds one of the disarray of a well-stocked bathroom shelf. The artist embraces the uncertain here, emerging from the semi abstractness of the objects in form as well as their ambiguous stories. 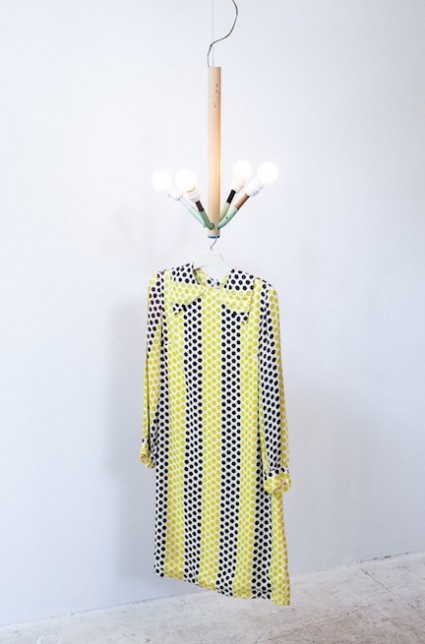 Andy Coolquitt, ruby44 From ga Age Over 60 Gender Female How often do you shop at jcpenney? Frequently Recommends this product? No (2013), Courtesy of the Artist and Lisa Cooley, New York

The title of the work, and the mutualist forms of these objects both indicate that this resemblance is not a coincidence. Momentum Stick: Pointer Helper, a wooden stick gradually thinning toward the upper side and painted blue on the other side, adopts a similar eerie filled obscurity, blossoming from the object’s unclear functional purpose and its current ambiguous potential.

Andy Coolquitt: somebody place is on view at Lisa Cooley through October 19, 2014. 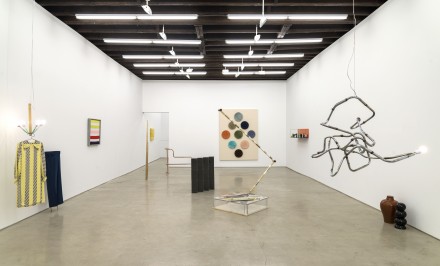 This entry was posted on Monday, October 13th, 2014 at 7:48 pm and is filed under Art News. You can follow any responses to this entry through the RSS 2.0 feed. You can leave a response, or trackback from your own site.