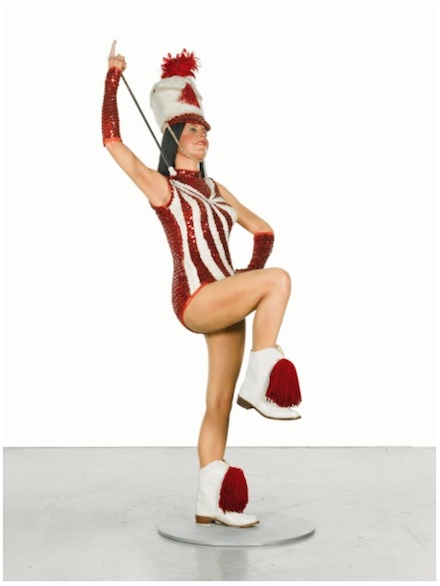 On view at S|2, Sotheby’s Contemporary Art Gallery in London, is a selection of sculptures from American artist Duane Hanson’s most important series of works, the artist’s fiercely evocative and startlingly realistic images of “Middle Americans.” The show marks Hanson’s first exhibition in London in fifteen years, and will remain on view through November 7th. 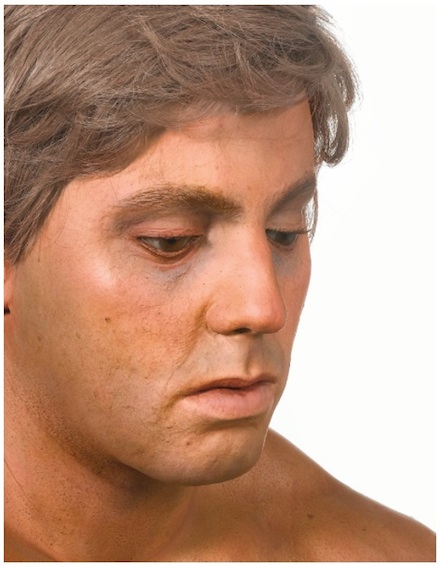 Hanson was born in 1925 in Minnesota and worked in South Florida for many years. Associated with the Pop Art movement as well as hyperrealism, his works are cast in materials ranging from polyester resin and fiberglass to Bondo and bronze, often made from the shapes of actual people.  Executed in jarring verisimilitude, his series of portraits of everyday Middle-American life are some of his most iconic and highly demanded work. 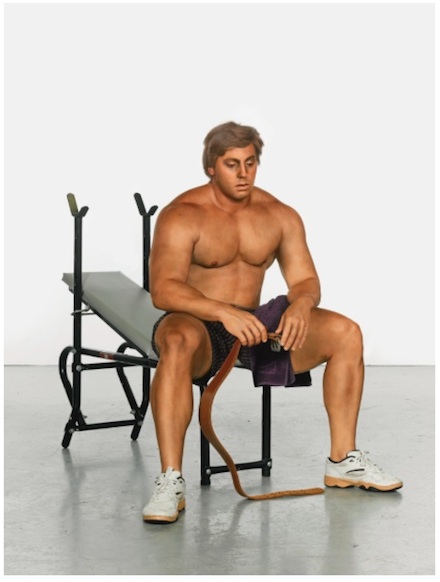 Capturing a “downtrodden and world-weary”atmosphere around his subjects, Hanson’s work is notable for its close attention to facial expression and nuanced detail.  His characters convey bland, expressionless stoicism, or a certain suburban ennui, making their stock still posture all the more bizarre.  Reality Check, as the exhibition is fittingly titled, includes a number of seminal pieces, including Man on Mower (1995), one of the last works he created before his death, as well as Bus Stop Lady (1983), which was included in last year’s Venice Biennale, Il Palazzo Enciclopedico. 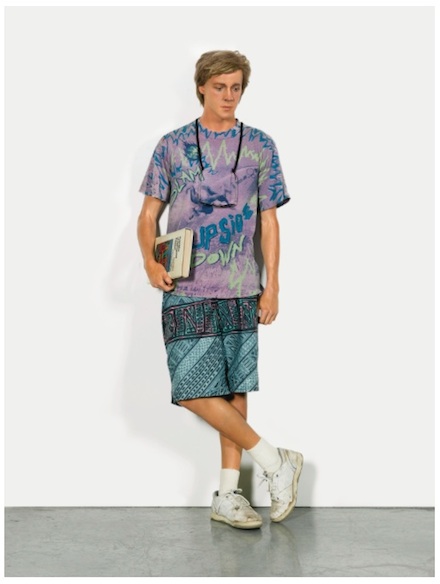 A certain caustic humor permeates the exhibition, as Hanson represents his subjects in all of their mundane reality.  Characters swill brand-name soft drinks and shabby shopping bags, or scuffed and stained clothing, but the truly destabilizing aspects of Hanson’s work seem to be his equivocal approach.  While the works often feel satirical and boldly critical of the American lifestyle, one cannot help but notice a certain commitment and fascination with the imagery of modernity, one that makes Hanson’s work less of an outright mockery and more of a subtly self-aware tribute.

This display of significant sculptures from Duane Hanson will remain on view at S|2 through November 7th. 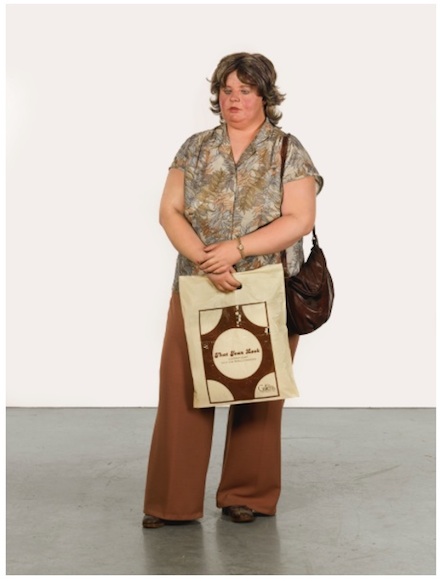 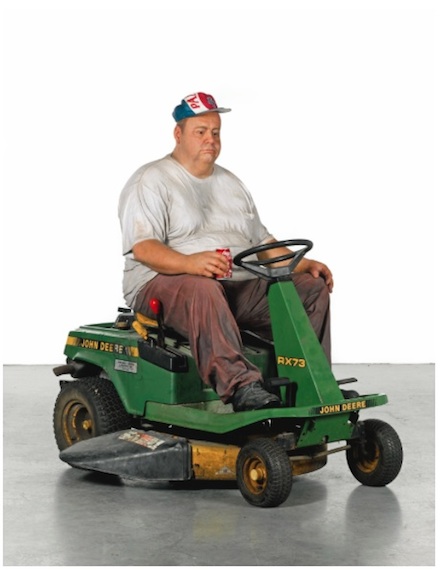 This entry was posted on Saturday, November 1st, 2014 at 12:00 am and is filed under Art News. You can follow any responses to this entry through the RSS 2.0 feed. You can leave a response, or trackback from your own site.