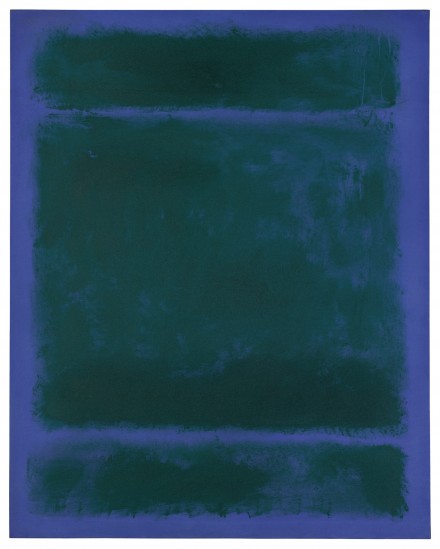 Sotheby’s kicked off the auction week last night with its sale of works from the collection of Ms. Paul “Bunny” Mellon, a successful outing that say 100% of the works available sold, and which achieved a final sales tally of $158.7 million, a strong figure that reached $38 million above the high estimate. 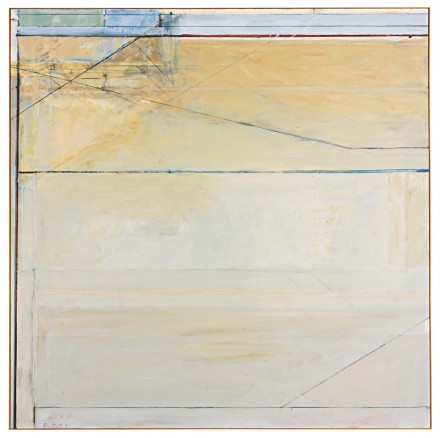 The sale also saw strong outings from Richard Diebenkorn, who followed the pair of Rothkos with a pair of his own.  Ocean Park #89 brought in the final price of $9.7 million, while Ocean Park #50 earned $8,229,000.  Other strong lots were seen from Georges Seurat (whose Femme tenant un bouquet doubled its estimate to sell for $5,317,000, while a Rene Magritte work brought in $2,285,000 to open the sale. 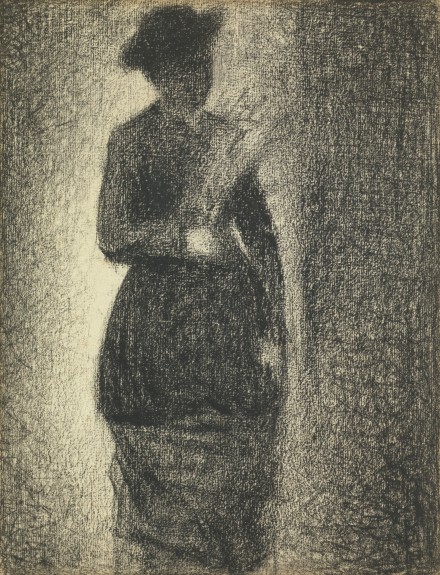 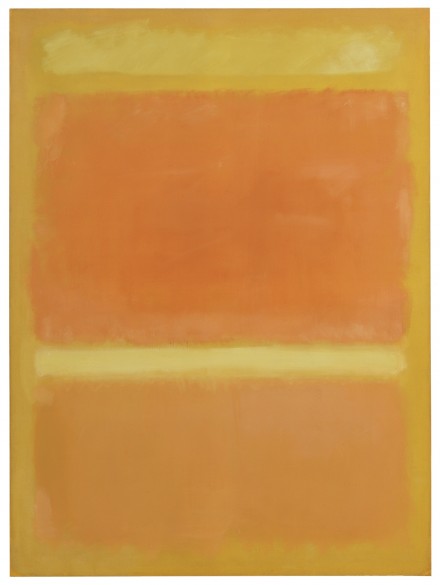 This entry was posted on Tuesday, November 11th, 2014 at 10:43 am and is filed under Art News. You can follow any responses to this entry through the RSS 2.0 feed. You can leave a response, or trackback from your own site.